We report observations of a relatively long period of 3He-rich solar energetic particles (SEPs) measured by Solar Orbiter. The period consists of several well-resolved ion injections. The high-resolution STEREO-A imaging observations reveal that the injections coincide with extreme ultraviolet jets and brightenings near the east limb, not far from the nominal magnetic connection of Solar Orbiter. The jets originated in two adjacent, large, and complex active regions, as observed by the Solar Dynamics Observatory when the regions rotated into the Earth's view. It appears that the sustained ion injections were related to the complex configuration of the sunspot group and the long period of 3He-rich SEPs to the longitudinal extent covered by the group during the analyzed time period. 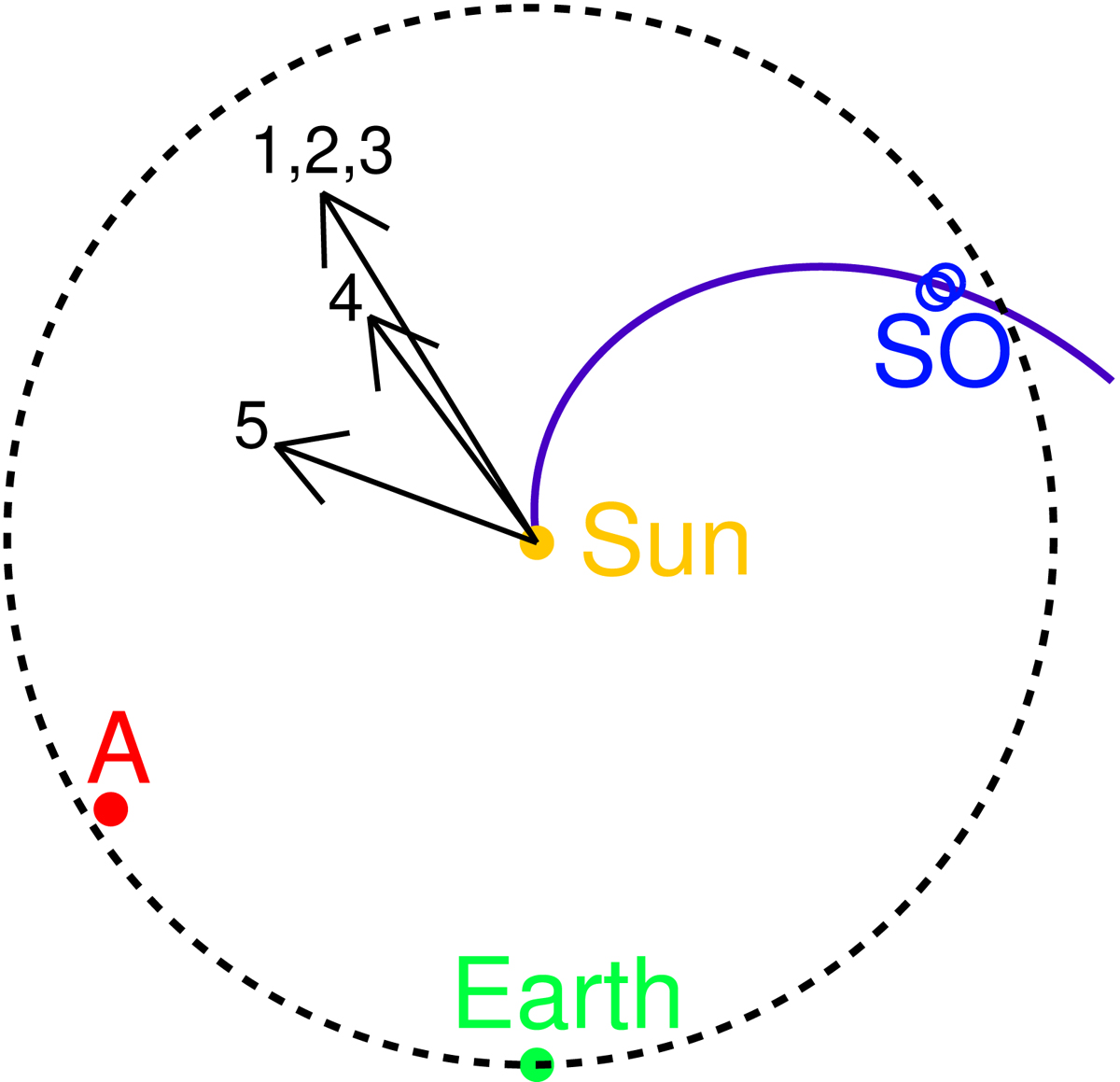