Context. Exoplanet searches through space-based photometric time series have shown to be very efficient in recent years. However, follow-up efforts on the detected planet candidates have been demonstrated to be critical to uncover the true nature of the transiting objects.
Aims: In this paper we show a detailed analysis of one of those false positives hidden as planetary signals. In this case, the candidate KOI-3886.01 showed clear evidence of a planetary nature from various techniques. Indeed, the properties of the fake planet set it among the most interesting and promising for the study of planetary evolution as the star leaves the main sequence.
Methods: To unveil the true nature of this system, we present a complete set of observational techniques including high-spatial resolution imaging, high-precision photometric time series (showing eclipses, phase curve variations, and asteroseismology signals), high-resolution spectroscopy, and derived radial velocities to unveil the true nature of this planet candidate.
Results: We find that KOI-3886.01 is an interesting false positive case: a hierarchical triple system composed by a ~K2 III giant star (KOI-3886 A) accompanied by a close-in eclipsing binary formed by a subgiant ~G4 IV star (KOI-3886 B) and a brown dwarf (KOI-3886 C). In particular, KOI-3886 C is one of the most irradiated brown dwarfs known to date, showing the largest radius in this substellar regime. It is also the first eclipsing brown dwarf known around an evolved star.
Conclusions: In this paper we highlight the relevance of complete sets of follow-up observations to extrasolar planets detected by the transit technique using large-pixel photometers such as Kepler and TESS and, in the future, PLATO. In particular, multi-color high-spatial resolution imaging was the first hint toward ruling out the planet scenario in this system.

Based on observations collected at Centro Astronómico Hispano en Andalucía (CAHA) at Calar Alto, operated jointly by Instituto de Astrofísica de Andalucía (CSIC) and Junta de Andalucía and observations made with the Mercator Telescope, operated on the island of La Palma by the Flemish Community, at the Spanish Observatorio del Roque de los Muchachos of the Instituto de Astrofísica de Canarias. 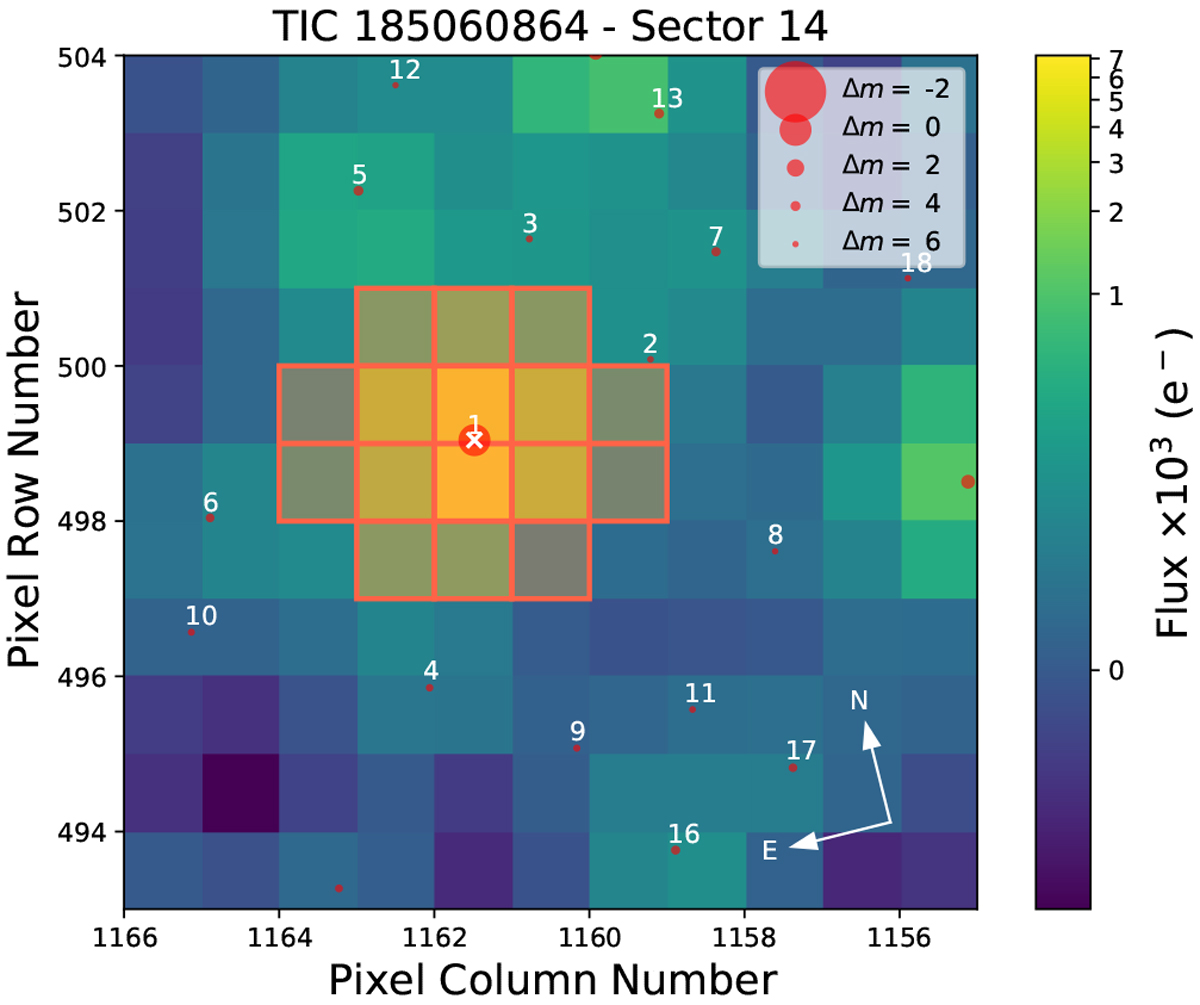