Discovery of benzyne, o-C6H4, in TMC-1 with the QUIJOTE line survey

We report the detection, for the first time in space, of a new non-functionalised hydrocarbon cycle in the direction of TMC-1: o-C6H4 (ortho-benzyne). We derive a column density for this hydrocarbon cycle of (5.0 ± 1.0) × 1011 cm−2. The abundance of this species is around 30 times lower than that of cyclopentadiene and indene. We compare the abundance of benzyne with that of other pure hydrocarbons, cycles or chains, and find that it could be formed from neutral-radical reactions such as C2H + CH2CHCCH and C + C5H5, and possibly through C4H + C2H4, C3H + CH2CCH2, and C3H2 + C3H3. Hence, the rich content of hydrocarbon cycles observed in TMC-1 could arise through a bottom-up scenario involving reactions of a few radicals with the abundant hydrocarbons recently revealed by the QUIJOTE line survey.

Based on observations carried out with the Yebes 40 m telescope (projects 19A003, 20A014, 20D023, and 21A011). The 40 m radio telescope at Yebes Observatory is operated by the Spanish Geographic Institute (IGN; Ministerio de Transportes, Movilidad y Agenda Urbana). 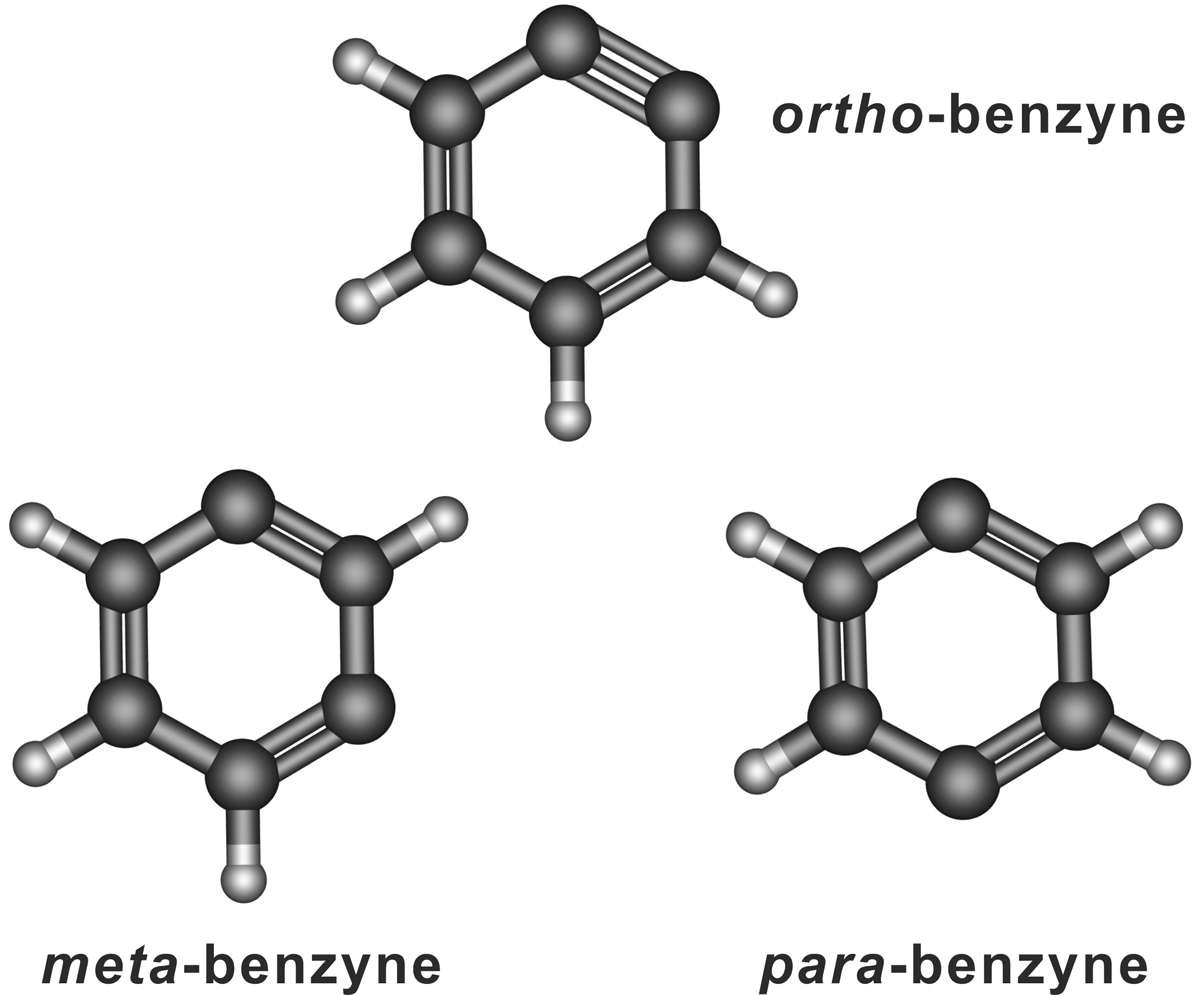