Context. In the absence of an initial seed, the Biermann battery term of a non-ideal induction equation acts as a source that generates weak magnetic fields. These fields are then amplified via a dynamo mechanism. The Kelvin-Helmholtz instability is a fluid phenomenon that takes place in many astrophysical scenarios and can trigger the action of the Biermann battery and dynamo processes.
Aims: We aim to investigate the effect of the ionisation degree of the plasma and the interaction between the charged and neutral species on the generation and amplification of magnetic fields during the different stages of the instability.
Methods: We use the two-fluid model implemented in the numerical code MANCHA-2F. We perform 2D simulations starting from a configuration with no initial magnetic field and which is unstable due to a velocity shear. We vary the ionisation degree of the plasma and we analyse the role that the different collisional terms included in the equations of the model play on the evolution of the instability and the generation of magnetic field.
Results: We find that when no collisional coupling is considered between the two fluids, the effect of the Biermann battery mechanism does not depend on the ionisation degree. However, when elastic collisions are taken into account, the generation of magnetic field is increased as the ionisation degree is reduced. This behaviour is slightly enhanced if the process of charge-exchange is also considered. We also find a dependence on the total density of the plasma related to the dependence on the coupling degree between the two fluids. As the total density is increased, the results from the two-fluid model converge to the predictions of single-fluid models.
Conclusions: The charged-neutral interaction in a partially ionised plasmas has a non-negligible effect on the Biermann battery mechanism and it effectively enhances the generation of a magnetic field. In addition, single-fluid models, which assume a very strong coupling between the two species, may overestimate the contribution of this interaction in comparison with two-fluid models.

Movies associated to Figs. 2 and A.2 are available at https://www.aanda.org 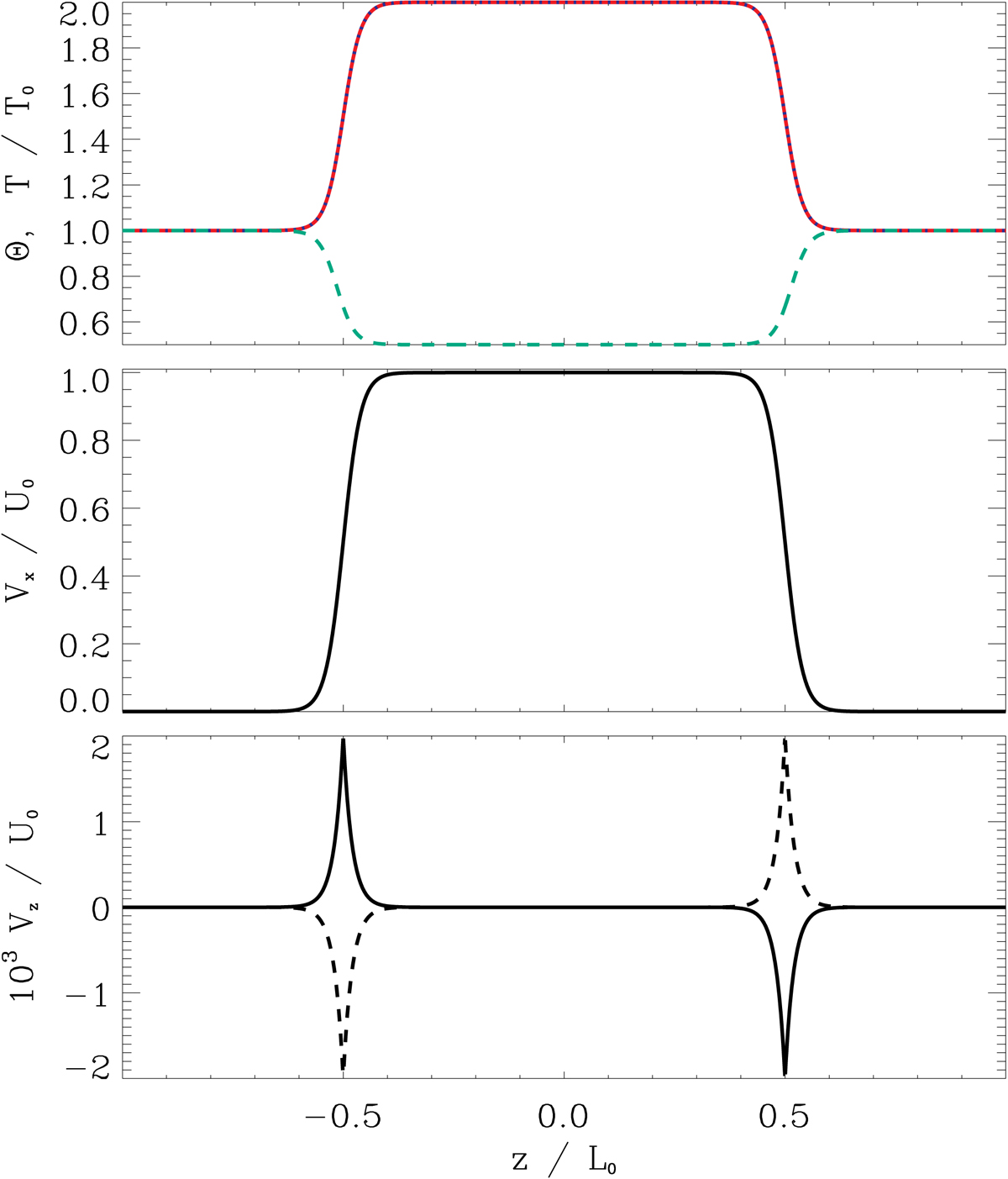