Prevalence of magnetic reconnection in the near-Sun heliospheric current sheet

During three of its first five orbits around the Sun, Parker Solar Probe (PSP) crossed the large-scale heliospheric current sheet (HCS) multiple times and provided unprecedented detailed plasma and field observations of the near-Sun HCS. We report the common detections by PSP of reconnection exhaust signatures in the HCS at heliocentric distances of 29.5-107 solar radii during encounters 1, 4, and 5. Both sunward and antisunward-directed reconnection exhausts were observed. In the sunward reconnection exhausts, PSP detected counterstreaming strahl electrons, indicating that HCS reconnection resulted in the formation of closed magnetic field lines with both ends connected to the Sun. In the antisunward exhausts, PSP observed dropouts of strahl electrons, consistent with the reconnected HCS field lines being disconnected from the Sun. The common detection of reconnection in the HCS suggests that reconnection is almost always active in the HCS near the Sun. Furthermore, the occurrence of multiple long-duration partial crossings of the HCS suggests that HCS reconnection could produce chains of large bulges with spatial dimensions of up to several solar radii. The finding of the prevalence of reconnection in the HCS is somewhat surprising since PSP has revealed that the HCS is much thicker than the kinetic scales required for reconnection onset. The observations are also in stark contrast with the apparent absence of reconnection in most of the small-scale and much more intense current sheets encountered near perihelia, many of which are associated with "switchbacks". Thus, the PSP findings suggest that large-scale dynamics, either locally in the solar wind or within the coronal source of the HCS (at the tip of helmet streamers), plays a critical role in triggering reconnection onset. 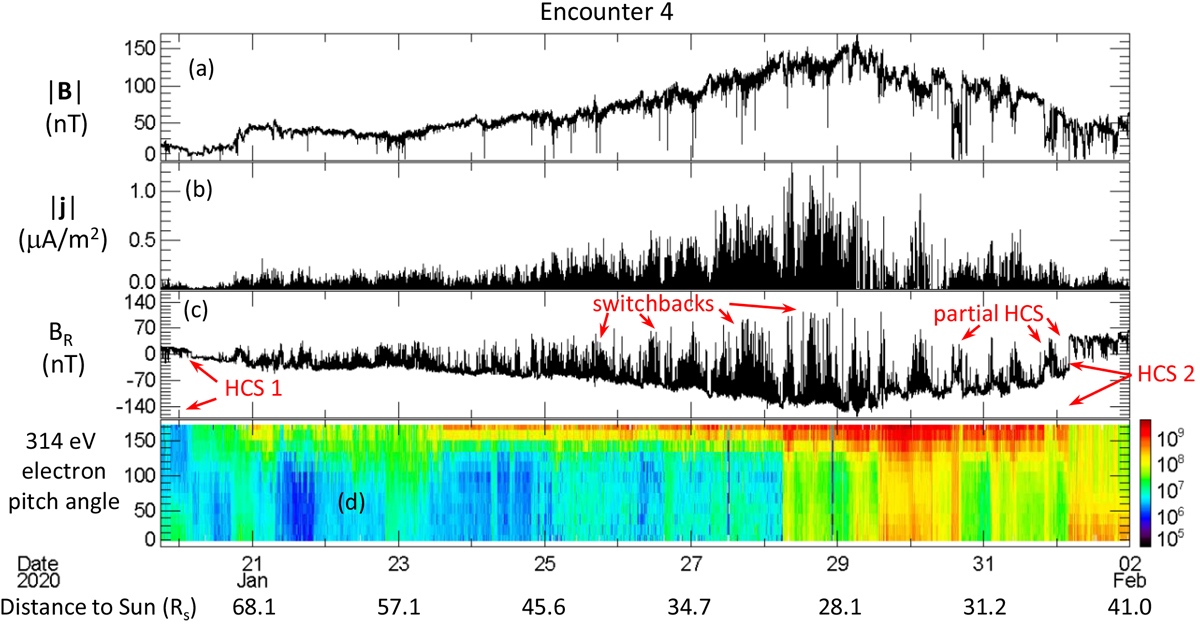