We report the discovery of the massive hot Jupiter NGTS-13b by the Next Generation Transit Survey (NGTS). The V = 12.7 host star is likely in the subgiant evolutionary phase with logg* = 4.04 ± 0.05, Teff = 5819 ± 73 K, M* = 1.30−0.18+0.11 M⊙, and R* = 1.79 ± 0.06 R⊙. The NGTS detected a transiting planet with a period of P = 4.12 days around the star, which was later validated with the Transiting Exoplanet Survey Satellite (TESS; TIC 454069765). We confirm the planet using radial velocities from the CORALIE spectrograph. Using NGTS and TESS full-frame image photometry combined with CORALIE radial velocities, we determine NGTS-13b to have a radius of RP = 1.142 ± 0.046 RJup, a mass of MP = 4.84 ± 0.44 MJup, and an eccentricity of e = 0.086 ± 0.034. Previous studies have suggested that ~4 MJup may be the border separating two formation scenarios (e.g., core accretion and disk instability) and that massive giant planets share similar formation mechanisms as lower-mass brown dwarfs. NGTS-13b is just above 4 MJup, making it an important addition to the statistical sample needed to understand the differences between various classes of substellar companions. The high metallicity of NGTS-13, [Fe/H] = 0.25 ± 0.17, does not support previous suggestions that massive giants are found preferentially around lower metallicity host stars, but NGTS-13b does support findings that more massive and evolved hosts may have a higher occurrence of close-in massive planets than lower-mass unevolved stars. 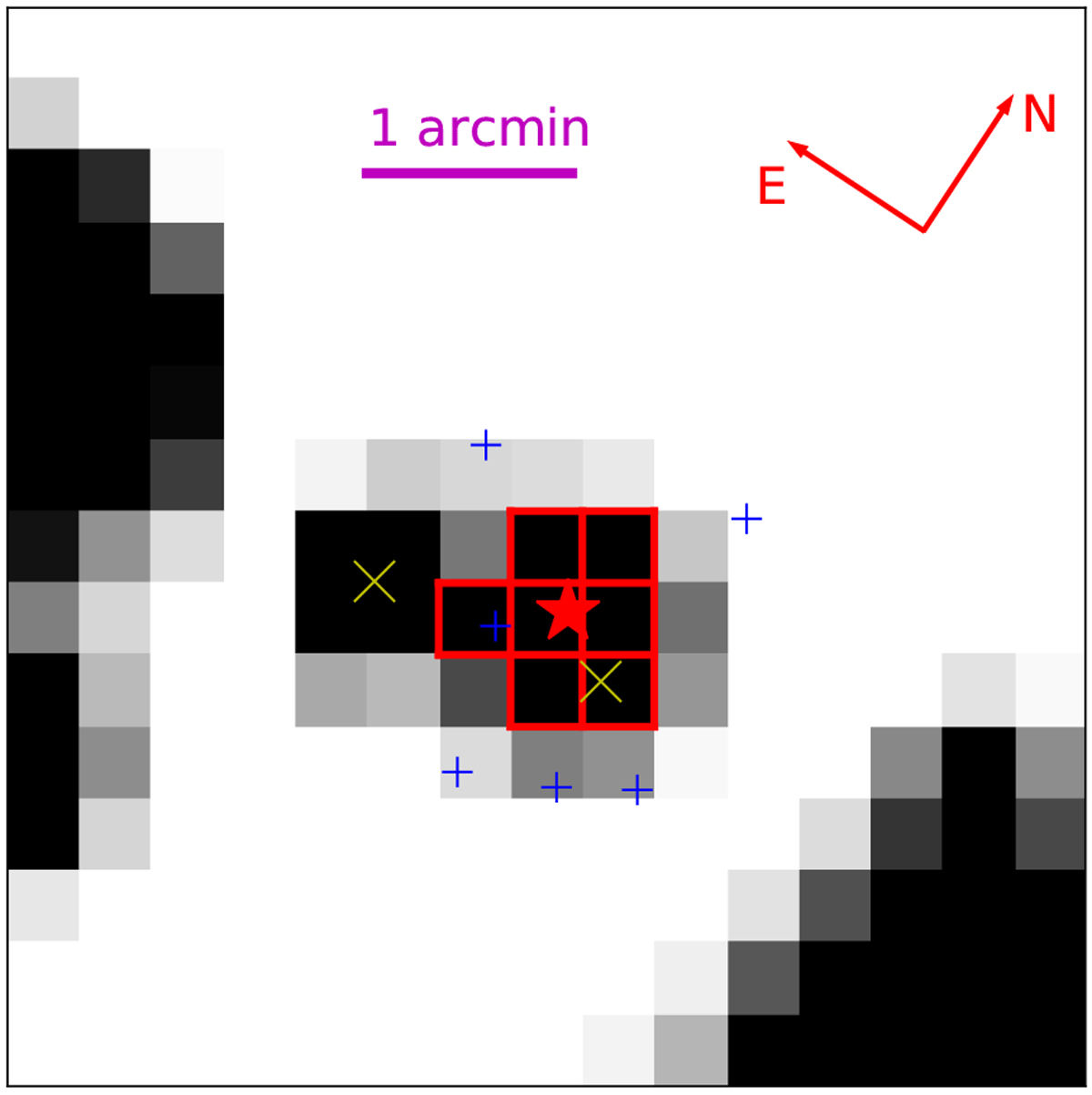