The impact of solar wind variability on pulsar timing

Context. High-precision pulsar timing requires accurate corrections for dispersive delays of radio waves, parametrized by the dispersion measure (DM), particularly if these delays are variable in time. In a previous paper, we studied the solar wind (SW) models used in pulsar timing to mitigate the excess of DM that is annually induced by the SW and found these to be insufficient for high-precision pulsar timing. Here we analyze additional pulsar datasets to further investigate which aspects of the SW models currently used in pulsar timing can be readily improved, and at what levels of timing precision SW mitigation is possible.
Aims: Our goals are to verify: (a) whether the data are better described by a spherical model of the SW with a time-variable amplitude, rather than a time-invariant one as suggested in literature, and (b) whether a temporal trend of such a model's amplitudes can be detected.
Methods: We use the pulsar timing technique on low-frequency pulsar observations to estimate the DM and quantify how this value changes as the Earth moves around the Sun. Specifically, we monitor the DM in weekly to monthly observations of 14 pulsars taken with parts of the LOw-Frequency ARray (LOFAR) across time spans of up to 6 years. We develop an informed algorithm to separate the interstellar variations in the DM from those caused by the SW and demonstrate the functionality of this algorithm with extensive simulations. Assuming a spherically symmetric model for the SW density, we derive the amplitude of this model for each year of observations.
Results: We show that a spherical model with a time-variable amplitude models the observations better than a spherical model with a constant amplitude, but that both approaches leave significant SW-induced delays uncorrected in a number of pulsars in the sample. The amplitude of the spherical model is found to be variable in time, as opposed to what has been previously suggested. 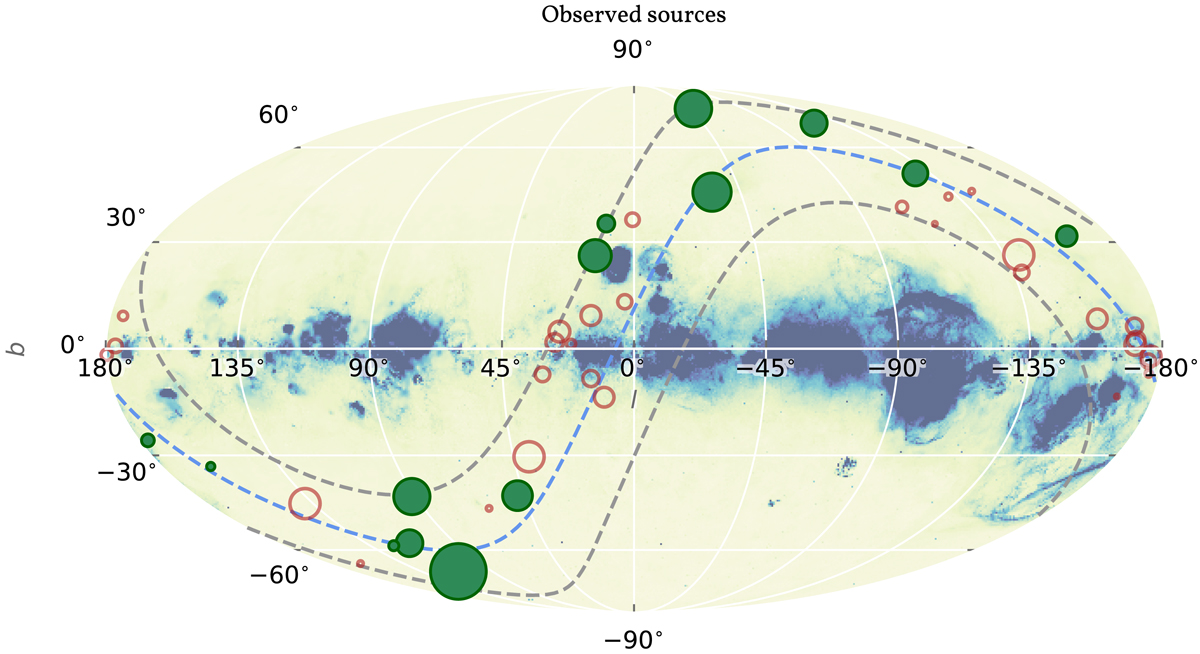