The observed fast radio burst (FRB) population can be divided into one-off and repeating FRB sources. Either this division is a true dichotomy of the underlying sources, or selection effects and low activity prohibit us from observing repeat pulses from all constituents making up the FRB source population. We attempted to break this degeneracy through FRB population synthesis. With that aim in mind, we extended frbpoppy (which previously only handled one-off FRBs) to also simulate repeaters. We next modelled the Canadian Hydrogen Intensity Mapping Experiment FRB survey (CHIME/FRB). Using this implementation, we investigated the impact of luminosity functions on the observed dispersion measure (DM) and distance distributions of both repeating and one-off FRBs. We show that for a single, intrinsically repeating source population with a steep luminosity function, selection effects should shape the DM distributions of one-off and repeating FRB sources differently. This difference is not yet observed. We next show how the repeater fraction over time can help in determining the repetition rate of an intrinsic source population. We simulated this fraction for CHIME/FRB, and we show that a source population comprised solely of repeating FRBs can describe CHIME/FRB observations with the use of a flat luminosity function. From the outcome of these two methods, we thus conclude that all FRBs originate from a single and mostly uniform population of varying repeaters. Within this population, the luminosity function cannot be steep, and there must be minor differences in physical or behaviour parameters that correlate with the repetition rate. 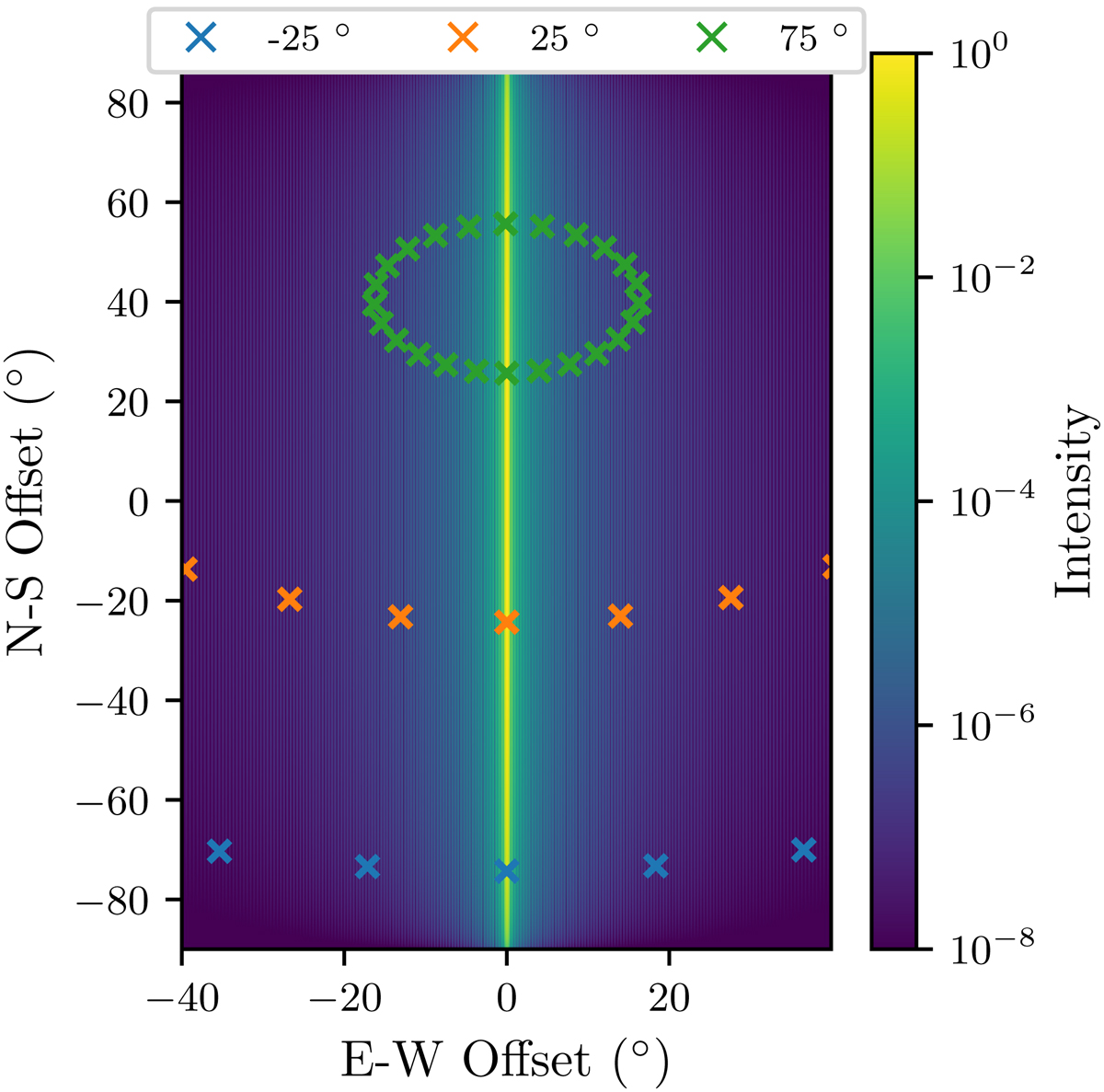