Aims: The main objective of this project is to characterise chromospheric activity of FGK stars from the HARPS archive. We start, in this first paper, by presenting a catalogue of homogeneously determined chromospheric emission (CE), stellar atmospheric parameters, and ages for 1674 FGK main sequence (MS), subgiant, and giant stars. The analysis of CE level and variability is also performed.
Methods: We measured CE in the Ca II H&K lines using more than 180 000 high-resolution spectra from the HARPS spectrograph, as compiled in the AMBRE project, obtained between 2003 and 2019. We converted the fluxes to bolometric and photospheric corrected chromospheric emission ratio, RHK′. Stellar atmospheric parameters Teff, log g, and [Fe/H] were retrieved from the literature or determined using a homogeneous method. M⋆, R⋆, and ages were determined from isochrone fitting.
Results: We show that our sample has a distribution of CE for MS stars that is consistent with an unbiased sample of solar-neighbour MS stars. We analysed the CE distribution for the different luminosity classes and spectral types and confirmed the existence of the very inactive (VI) star and very active star populations at log RHK′ < -5.1 and > - 4.2 dex, respectively. We found indications that the VI population is composed mainly of subgiant and giant stars and that log RHK′ = -5.1 dex marks a transition in stellar evolution. Overall, CE variability decreases with decreasing CE level but its distribution is complex. There appears to be at least three regimes of variability for inactive, active, and very active stars, with the inactive and active regimes separated by a diagonal, extended Vaughan-Preston (VP) gap. We show that stars with low activity levels do not necessarily have low variability. In the case of K dwarfs, which show high CE variability, inactive and active stars have similar levels of activity variability. This means that activity levels alone are not enough to infer the activity variability of a star. We also explain the shape of the VP gap observed in the distribution of CE using the CE variability-level diagram. In the CE variability-level diagram, the Sun is located in the high-variability region of the inactive MS stars zone. A method to extract the probability density function of the CE variability for a given log RHK′ level is discussed, and a python code to retrieve it is provided. 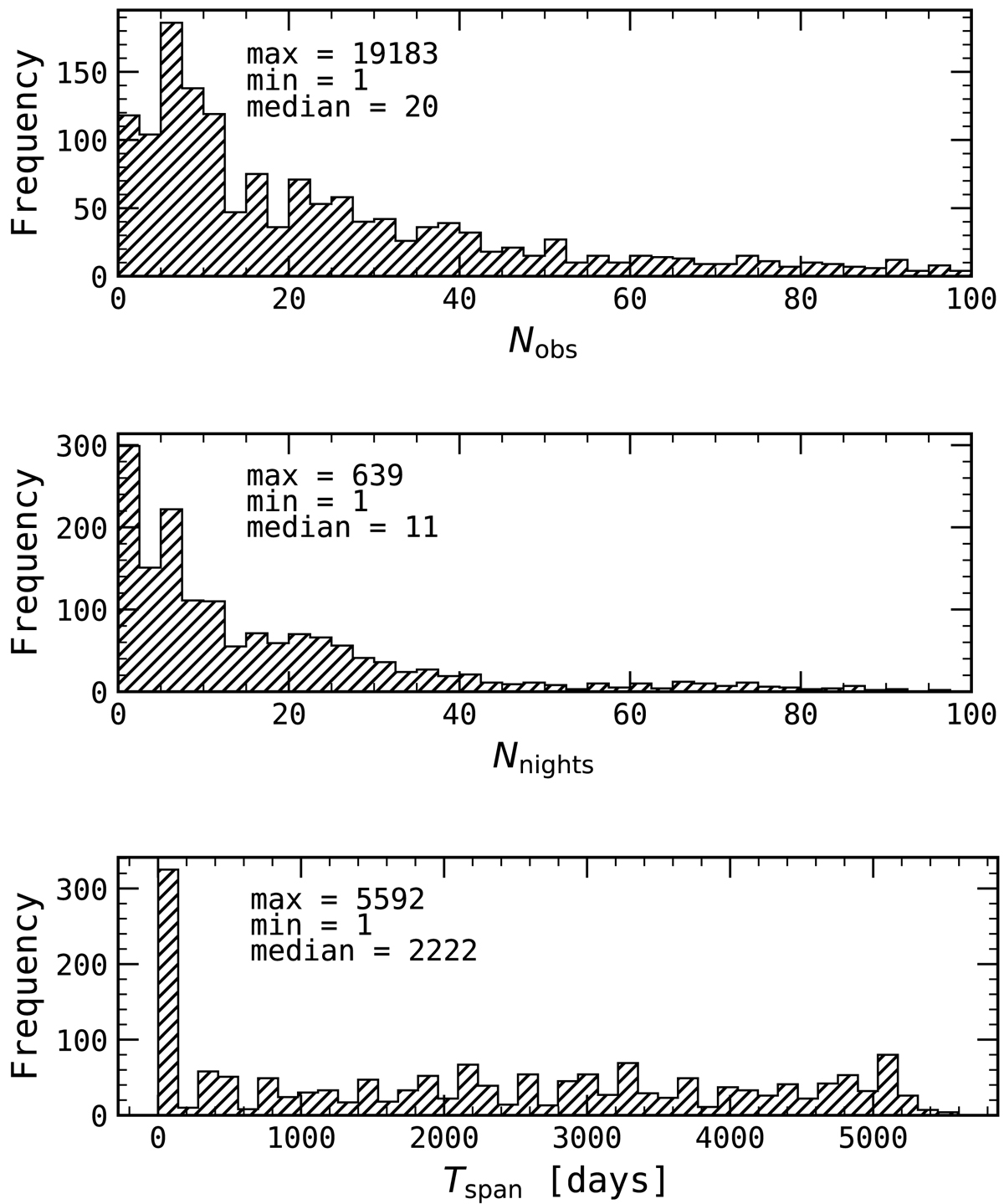