We present weak lensing shear catalogues from the fourth data release of the Kilo-Degree Survey, KiDS-1000, spanning 1006 square degrees of deep and high-resolution imaging. Our `gold-sample' of galaxies, with well-calibrated photometric redshift distributions, consists of 21 million galaxies with an effective number density of 6.17 galaxies per square arcminute. We quantify the accuracy of the spatial, temporal, and flux-dependent point-spread function (PSF) model, verifying that the model meets our requirements to induce less than a 0.1σ change in the inferred cosmic shear constraints on the clustering cosmological parameter S8 = σ8 √Ωm/0.3.. Through a series of two-point null-tests, we validate the shear estimates, finding no evidence for significant non-lensing B-mode distortions in the data. The PSF residuals are detected in the highest-redshift bins, originating from object selection and/or weight bias. The amplitude is, however, shown to be sufficiently low and within our stringent requirements. With a shear-ratio null-test, we verify the expected redshift scaling of the galaxy-galaxy lensing signal around luminous red galaxies. We conclude that the joint KiDS-1000 shear and photometric redshift calibration is sufficiently robust for combined-probe gravitational lensing and spectroscopic clustering analyses. 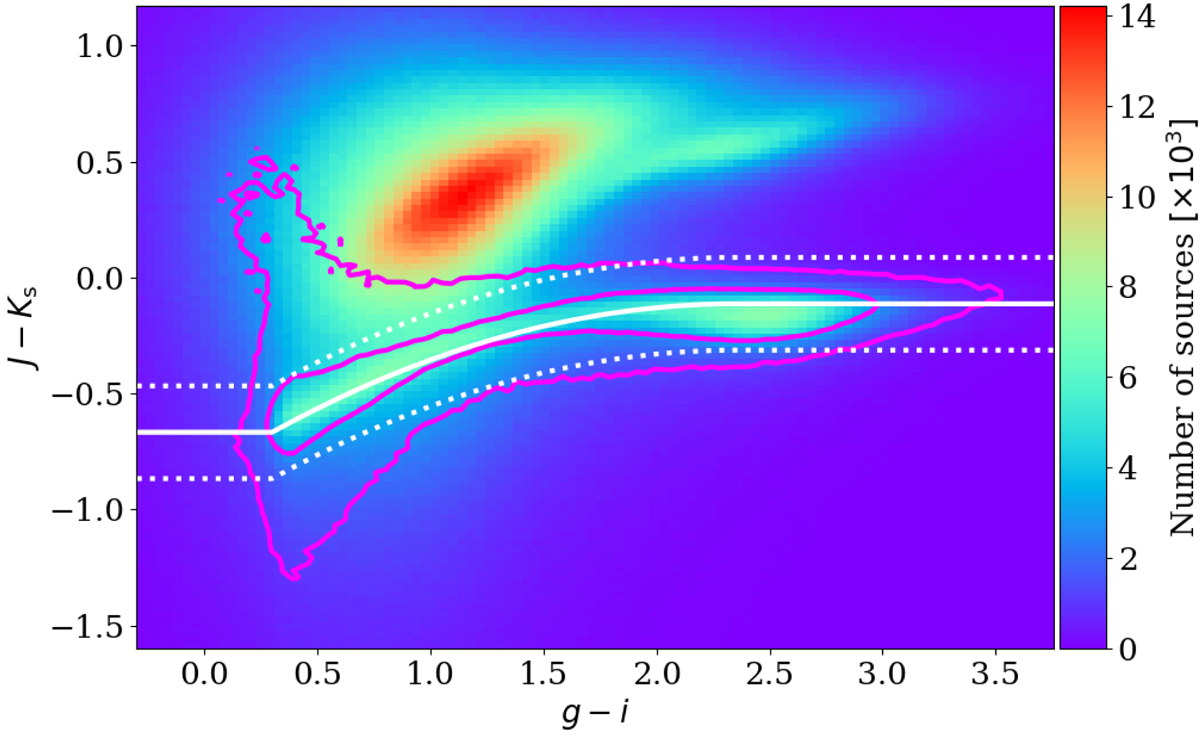