We report the discovery and characterization of two transiting planets around the bright M1 V star LP 961-53 (TOI-776, J = 8.5 mag, M = 0.54 ± 0.03 M ⊙) detected during Sector 10 observations of the Transiting Exoplanet Survey Satellite (TESS). Combining the TESS photometry with HARPS radial velocities, as well as ground-based follow-up transit observations from the MEarth and LCOGT telescopes, for the inner planet, TOI-776 b, we measured a period of P b = 8.25 d, a radius of R b = 1.85 ± 0.13 R ⊕, and a mass of M b = 4.0 ± 0.9 M ⊕; and for the outer planet, TOI-776 c, a period of P c = 15.66 d, a radius of R c = 2.02 ± 0.14 R ⊕, and a mass of M c = 5.3 ± 1.8 M ⊕. The Doppler data shows one additional signal, with a period of ~34 d, associated with the rotational period of the star. The analysis of fifteen years of ground-based photometric monitoring data and the inspection of different spectral line indicators confirm this assumption. The bulk densities of TOI-776 b and c allow for a wide range of possible interior and atmospheric compositions. However, both planets have retained a significant atmosphere, with slightly different envelope mass fractions. Thanks to their location near the radius gap for M dwarfs, we can start to explore the mechanism(s) responsible for the radius valley emergence around low-mass stars as compared to solar-like stars. While a larger sample of well-characterized planets in this parameter space is still needed to draw firm conclusions, we tentatively estimate that the stellar mass below which thermally-driven mass loss is no longer the main formation pathway for sculpting the radius valley is between 0.63 and 0.54 M ⊙. Due to the brightness of the star, the TOI-776 system is also an excellent target for the James Webb Space Telescope, providing a remarkable laboratory in which to break the degeneracy in planetary interior models and to test formation and evolution theories of small planets around low-mass stars. 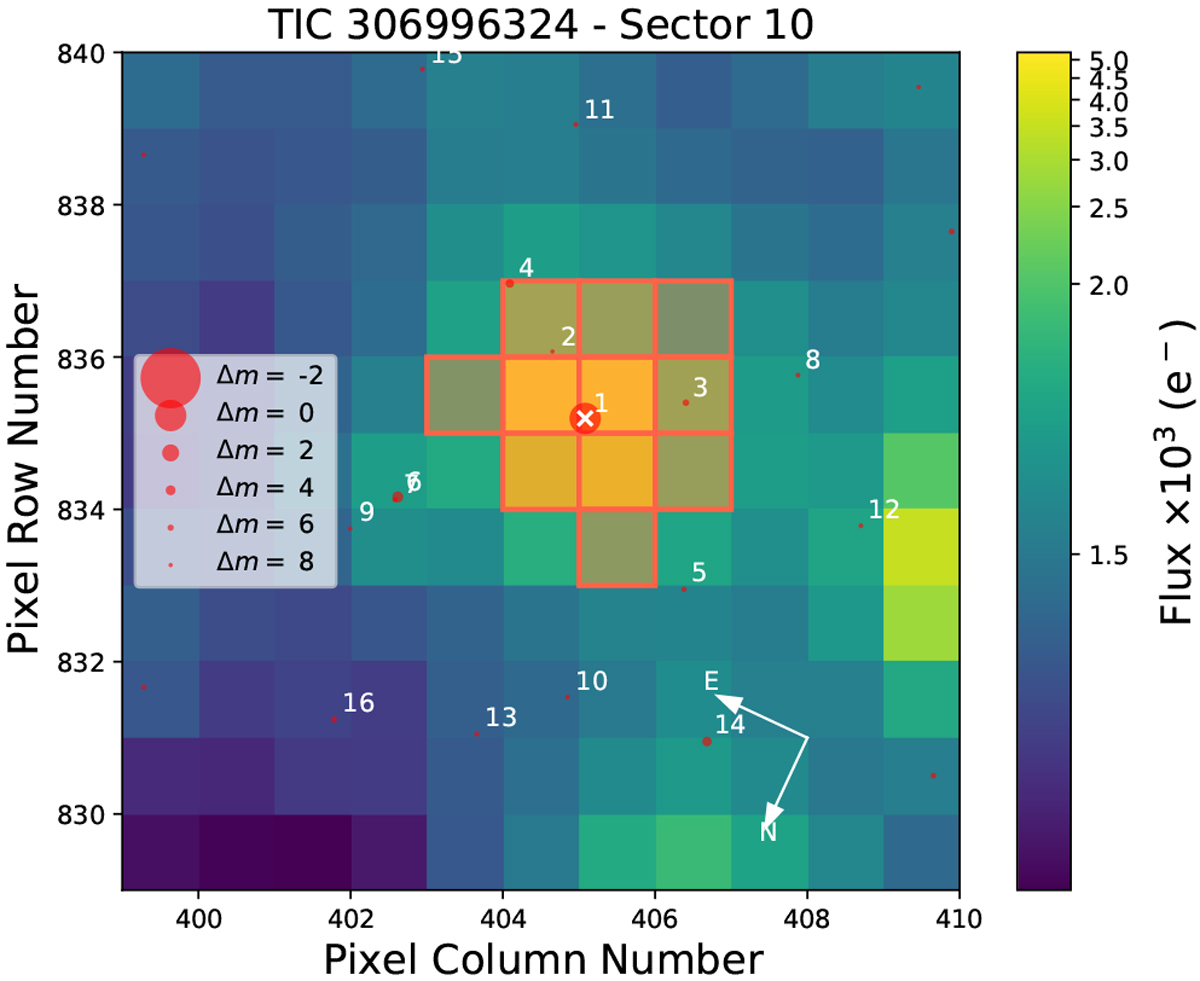