Context. Gaia Data Release 3 will contain more than a billion sources with positions, parallaxes, and proper motions. In addition, for hundreds of millions of stars, it will include low-resolution blue photometer (BP) and red photometer (RP) spectra. Obtained by dispersing light with prisms, these spectra have resolutions that are too low to allow us to measure individual spectral lines and bands. However, the combined BP/RP spectra can be used to estimate some stellar properties such as Teff, log g, and [M/H].
Aims: We investigate the feasibility of using the ExtraTrees algorithm to estimate the alpha element to iron abundance ratio [α/Fe] from low-resolution BP/RP spectra.
Methods: To infer [α/Fe] from the spectra, we created regression models using the ExtraTrees algorithm trained on two samples: a set of synthetic spectra and a set of observed spectra from stars that have known [α/Fe] since they have also been observed using the High Efficiency and Resolution Multi-Element Spectrograph (HERMES) as part of the Galactic Archaeology with HERMES survey. We applied each model to the other sample and to a larger observed sample to assess the performance of the models. In addition, we used our models to analyse stars from the Gaia-Enceladus structure.
Results: We find that the model trained on synthetic data has some ability to reconstruct [α/Fe] from synthetic spectra, but little to none when used on observed spectra. The model trained on observed data reconstructs realistic [α/Fe] from observed spectra, but only for cool stars (⪅5000 K) that have the same correlations as in the training sample between [α/Fe] and other properties such as [Fe/H].
Conclusions: Models using the ExtraTrees algorithm can be used to estimate [α/Fe] from low-resolution BP/RP spectra of cool stars. However, they do this by exploiting correlations between [α/Fe] and other parameters, rather than the causal effect of [α/Fe] on the spectrum. Hence, they are unlikely to be useful in studies that attempt to distinguish stars that only differ in [α/Fe]. 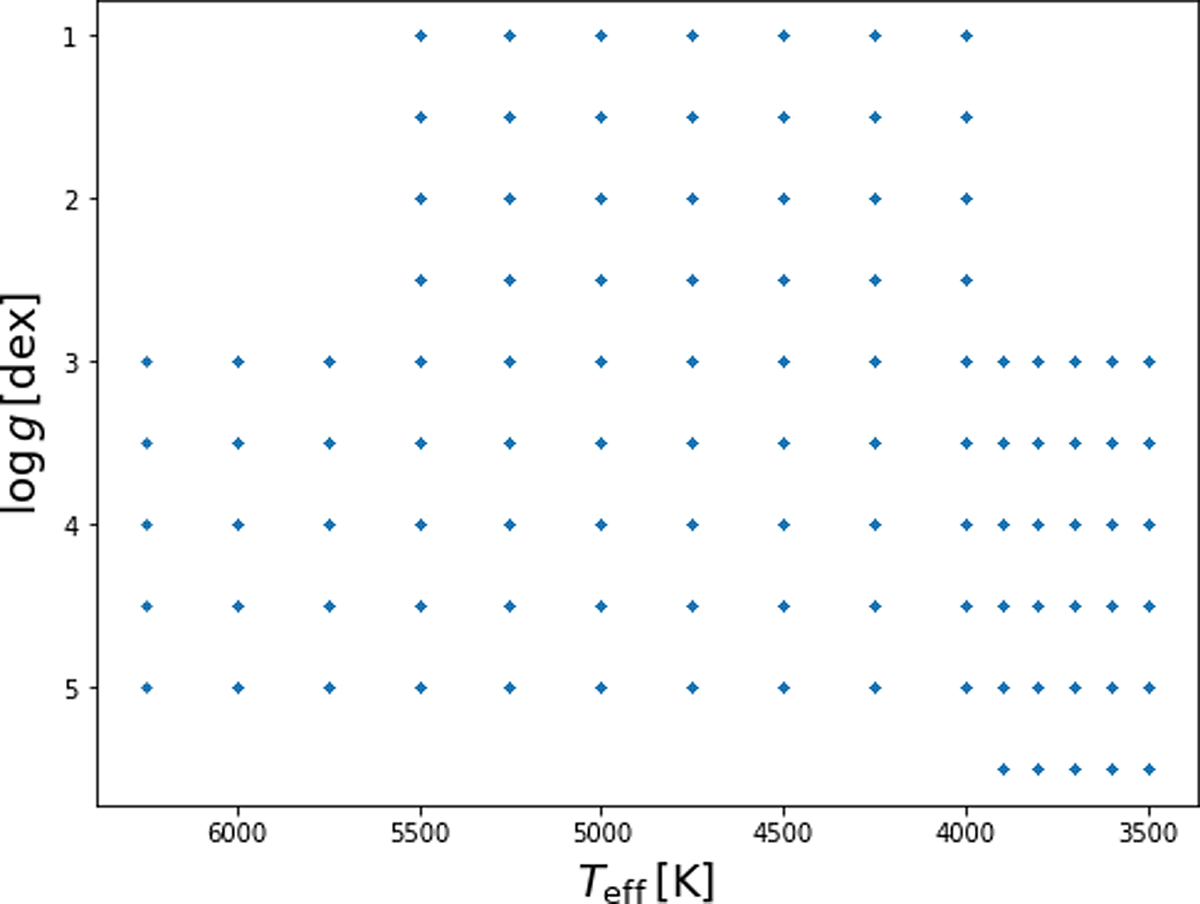