Context. Palomar 6 (Pal6) is a moderately metal-poor globular cluster projected towards the Galactic bulge. A full analysis of the cluster can give hints on the early chemical enrichment of the Galaxy and a plausible origin of the cluster.
Aims: The aim of this study is threefold: a detailed analysis of high-resolution spectroscopic data obtained with the UVES spectrograph at the Very Large Telescope (VLT) at ESO, the derivation of the age and distance of Pal6 from Hubble Space Telescope (HST) photometric data, and an orbital analysis to determine the probable origin of the cluster.
Methods: High-resolution spectra of six red giant stars in the direction of Pal6 were obtained at the 8 m VLT UT2-Kueyen telescope equipped with the UVES spectrograph in FLAMES+UVES configuration. Spectroscopic parameters were derived through excitation and ionisation equilibrium of Fe I and Fe II lines, and the abundances were obtained from spectrum synthesis. From HST photometric data, the age and distance were derived through a statistical isochrone fitting. Finally, a dynamical analysis was carried out for the cluster assuming two different Galactic potentials.
Results: Four stars that are members of Pal 6 were identified in the sample, which gives a mean radial velocity of 174.3 ± 1.6 km s−1 and a mean metallicity of [Fe/H] = −1.10 ± 0.09 for the cluster. We found an enhancement of α-elements (O, Mg, Si, and Ca) of 0.29< [X/Fe] < 0.38 and the iron-peak element Ti of [Ti/Fe] ∼ +0.3. The odd-Z elements (Na and Al) show a mild enhancement of [X/Fe] ∼ +0.25. The abundances of both first- (Y and Zr) and second-peak (Ba and La) heavy elements are relatively high, with +0.4 < [X/Fe] < +0.60 and +0.4 < [X/Fe] < +0.5, respectively. The r-element Eu is also relatively high with [Eu/Fe] ∼ +0.6. One member star presents enhancements in N and Al, with [Al/Fe] > +0.30, this being evidence of a second stellar population, further confirmed with the NaON-Al (anti)correlations. For the first time, we derived the age of Pal 6, which resulted to be 12.4 ± 0.9 Gyr. We also found a low extinction coefficient RV = 2.6 for the Pal 6 projection, which is compatible with the latest results for the highly extincted bulge populations. The derived extinction law results in a distance of 7.67 ± 0.19 kpc from the Sun with an AV = 4.21 ± 0.05. The chemical and photometric analyses combined with the orbital-dynamical analyses point out that Pal 6 belongs to the bulge component probably formed in the main-bulge progenitor. Conculsions. The present analysis indicates that the globular cluster Pal 6 is located in the bulge volume and that it was probably formed in the bulge in the early stages of the Milky Way formation, sharing the chemical properties with the family of intermediate metallicity very old clusters M 62, NGC 6522, NGC 6558, and HP 1.

Observations collected at the European Southern Observatory, Paranal, Chile (ESO), under programmes 0103.D-0828A (PI: M. Valentini); based on observations with the NASA/ESA Hubble Space Telescope, obtained at the Space Telescope Science Institute, which is operated by AURA, Inc. under NASA contract NAS 5-26555 associated with programme GO-14074. 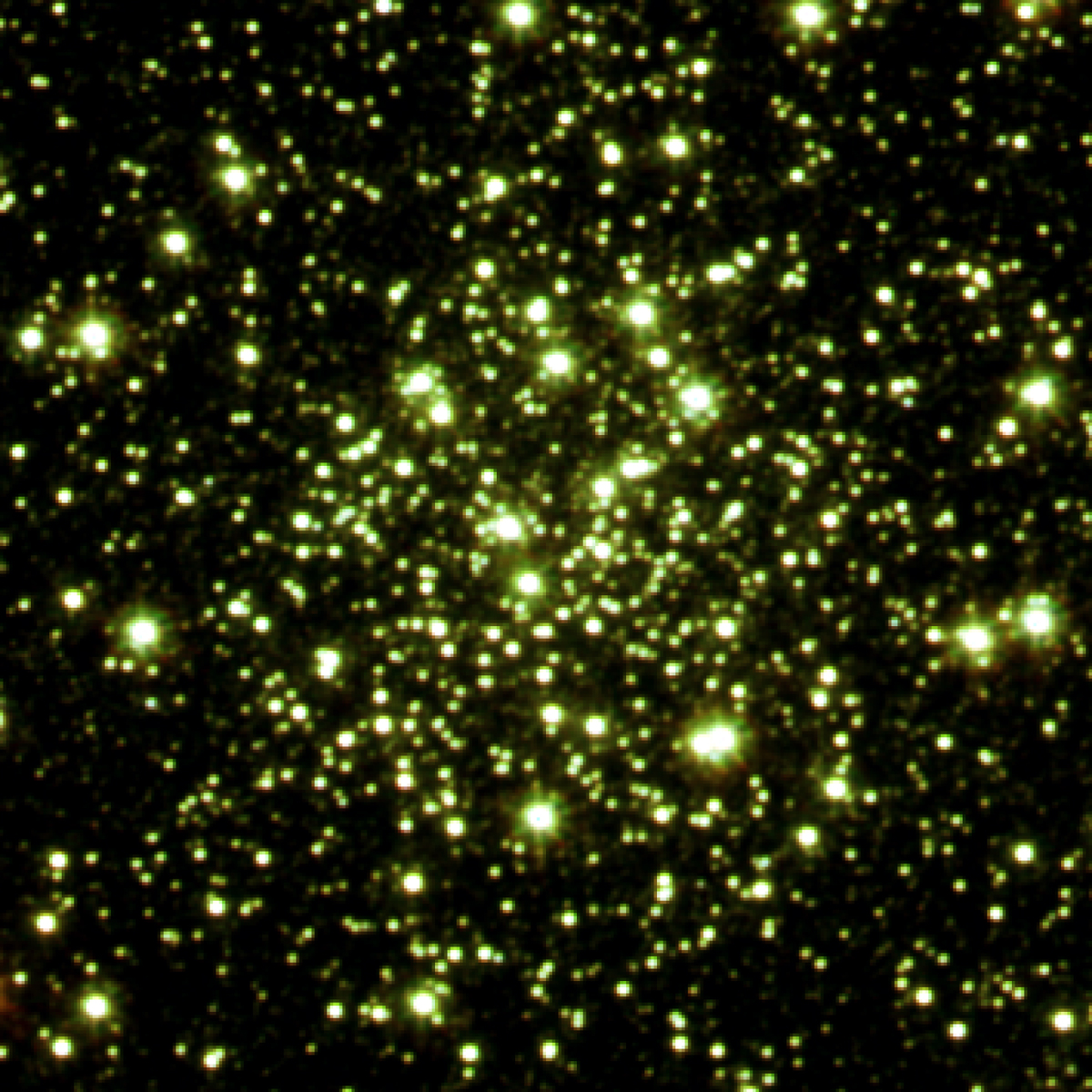