Most of the observed and simulated galactic bars are symmetric in the face-on view. However, there are indeed cases of bars that are off-center with respect to the disk or have an asymmetric shape. The only well-known example showing both these features is the Large Magellanic Cloud. We report on the identification of several lopsided galactic bars in the Illustris TNG100 simulation found among a sample of elongated bar-like galaxies studied in the past. The bars show a clear asymmetry in the face-on view, which is in the shape of a footprint. We measured the evolution of the different parameters of the bars' shape and asymmetry as a function of time and find that the asymmetry is preserved for a few Gyr. It can grow together with a bar or appear later, after bar formation. We considered two scenarios leading to the formation of lopsided bars using controlled simulations. In the first, a Milky Way-like galaxy interacts with a massive companion placed on a radial orbit in the plane of the disk and perpendicular to the orientation of the bar at the time of the first passage. In the second, the galaxy initially has an off-center disk and the growth of the bar and its asymmetry is more similar to the one found in IllustrisTNG galaxies, where it is also preceded by the presence of an asymmetric disk. It is thus possible that lopsided bars are born in lopsided disks, although in some cases, the time difference between the occurrence of the asymmetry in the two components is quite large. 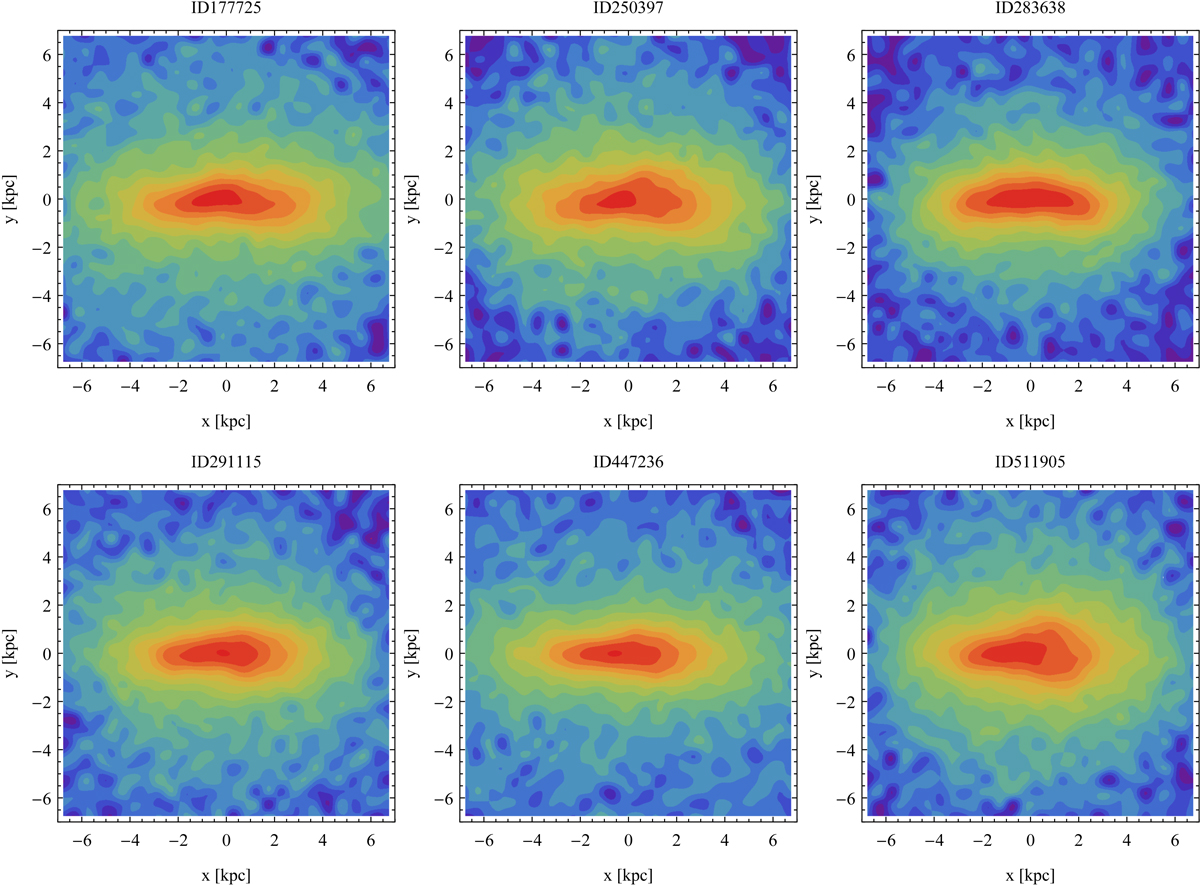