Context. Rocky planets with orbital periods shorter than ~1 day have been discovered by the method of transits and their study can provide information on Earth-like planets not available from bodies on longer period orbits.
Aims: A new mechanism for the internal heating of such ultra-short-period planets is proposed based on the gravitational perturbation produced by a non-axisymmetric quadrupole moment of their host stars. Such a quadrupole is due to the magnetic flux tubes in the stellar convection zone, unevenly distributed in longitude and persisting for many stellar rotations as observed in young late-type stars.
Methods: The rotation period of the host star evolves from its shortest value on the zero-age main sequence (ZAMS) to longer periods due to the loss of angular momentum through a magnetized wind. If the stellar rotation period comes close to twice the orbital period of the planet, the quadrupole leads to a spin-orbit resonance that excites oscillations of the star-planet separation. As a consequence, a strong tidal dissipation is produced inside the planet that converts the energy of the oscillations into internal heat. The total heat released inside the planet scales as a−8, where a is the orbit semimajor axis, and it is largely independent of the details of the planetary internal dissipation or the lifetime of the stellar magnetic flux tubes.
Results: We illustrate the operation of the mechanism by modeling the evolution of the stellar rotation and of the innermost planetary orbit under the action of the stellar wind and the tides in the cases of CoRoT-7, Kepler-78, and K2-141 whose present orbital periods range between 0.28 and 0.85 days. If the spin-orbit resonance occurs, the maximum power dissipated inside the planets ranges between 1018 and 1019 W, while the total dissipated energy is on the order of 1030−1032 J over a time interval as short as (1−4.5) × 104 yr.
Conclusions: Our illustrative models suggest that, if their host stars started their evolution on the ZAMS as fast rotators with periods between 0.5 and 1.0 days, the resonance occurred after about 40 Myr since the host stars settled on the ZAMS in all the three cases. This huge heating over such a short time interval produces a complete melting of the planetary interiors and may shut off their hydromagnetic dynamos. These may initiate a successive phase of intense internal heating owing to unipolar magnetic star-planet interactions and affect the composition and the escape of their atmospheres, producing effects that could be observable during the entire lifetime of the planets. 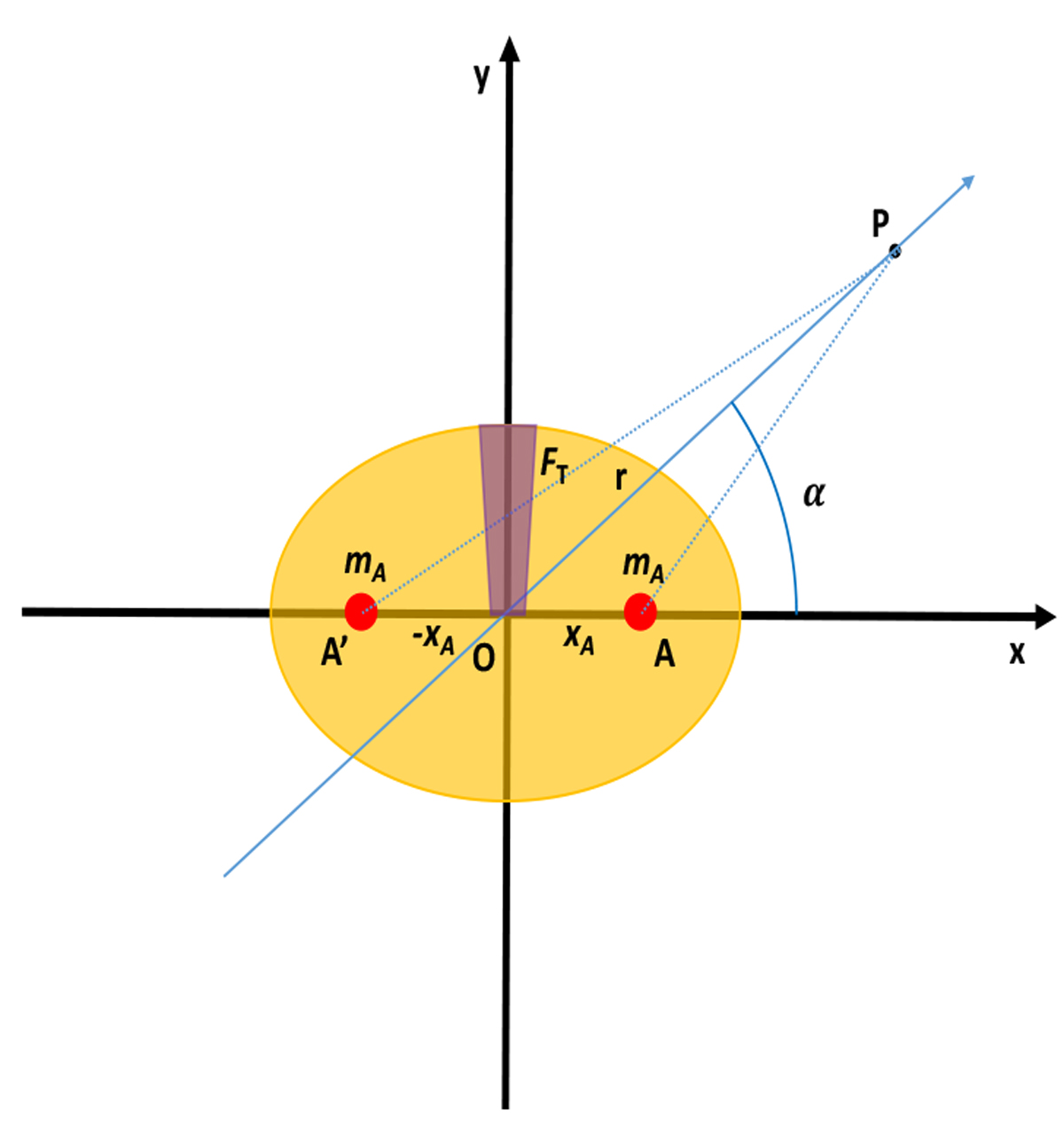