Context. In the theory of pebble accretion, planets form by the subsequent accretion of solids (micron-sized dust and larger pebbles) and gas. The amount of nebular gas that a planet can bind is limited by its cooling rate, which is set by the opacity of its envelope. Accreting dust and pebbles contribute to the envelope opacity and, thus, influence the outcome of planet formation.
Aims: Our aim is to model the size evolution and opacity contribution of solids inside planetary envelopes. We then use the resultant opacity relations to study emergent trends in planet formation.
Methods: We design a model for the opacity of solids in planetary envelopes that accounts for the growth, fragmentation, and erosion of pebbles during their sedimentation. It also includes a separate dust component, which can be both replenished and swept up by encounters with pebbles, depending on the relative velocities. We formulate analytical expressions for the opacity of pebbles and dust and map out their trends as a function of depth, planet mass, distance, and accretion rate.
Results: The accretion of pebbles rather than planetesimals can produce fully convective envelopes, but only in lower-mass planets that reside in the outer disk or in those that are accreting pebbles at a high rate. In these conditions, pebble sizes are limited by fragmentation and erosion, allowing them to pile up in the envelope. At higher planetary masses or reduced accretion rates, a different regime applies, where the sizes of sedimenting pebbles are only limited by their rate of growth. The opacity in this growth-limited regime is much lower and declines steeply with depth and planet mass but is invariant with the pebble mass flux. Our results imply that the opacity of a forming planet's envelope cannot be approximated by a value that is constant with either depth or planet mass. Applying these results to the Solar System, we argue that Uranus and Neptune could not have maintained a sufficiently high opacity to avoid runaway gas accretion unless they both experienced sufficiently rapid accretion of solids and formed late. 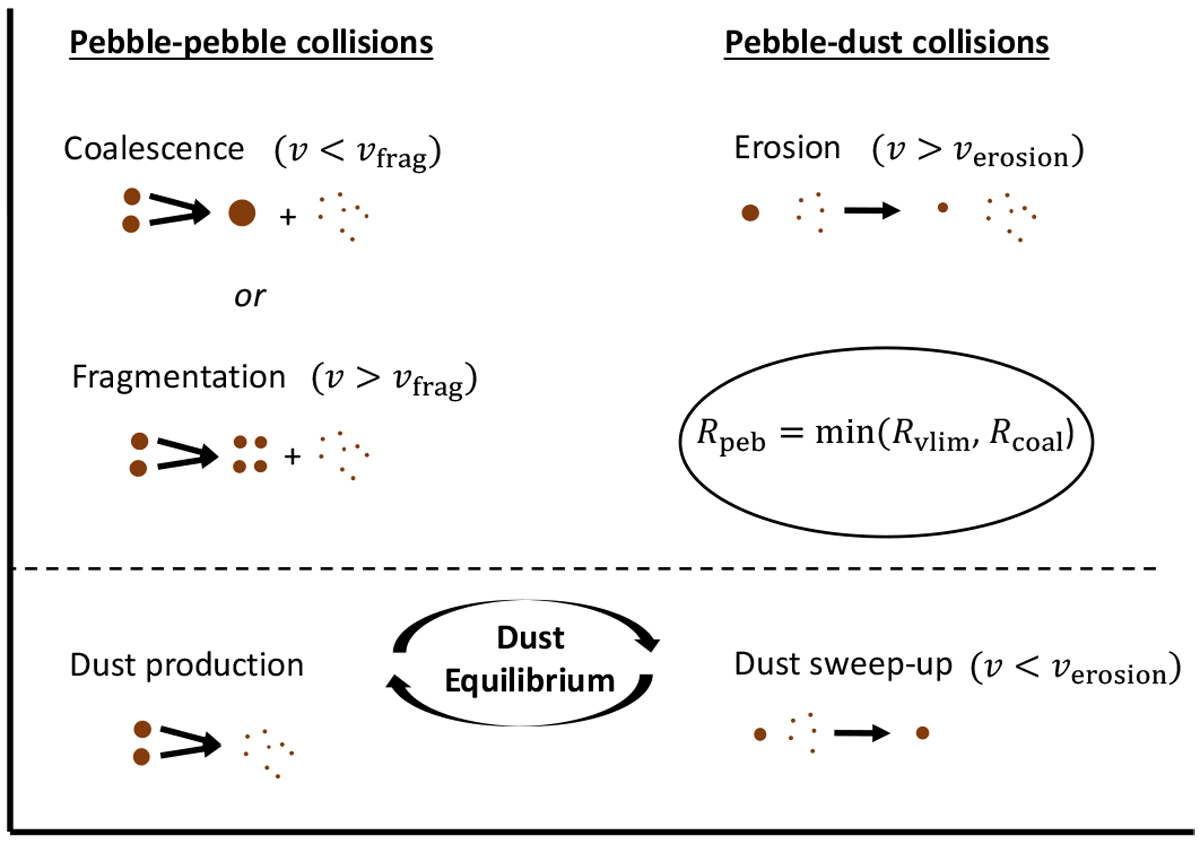