Some stars show variability of the longitudinal components of their global magnetic fields, mainly resulting from rotation. Recently, a lot of new observational data have accumulated for various types of stars. To summarize information about magnetic variability, we present the second version of the catalog of average magnetic phase curves. The curves are obtained from literary data and as a result of observations from SAO RAS telescopes. A total of 357 stars of various spectral types were studied based on data that was published before the end of August 2020. Magnetic Ap and Bp stars make up the most numerous subset in the catalog (224 objects). The phase curves were obtained by least-squares fit of the simple sine wave or double sine wave, which are presented in uniform form. The parameters of variability of these objects are presented in tabular form; the upper limits of observed magnetic fields of various types are indicated. The information is presented in a convenient form for verification of various kinds of theoretical models. For clarity and ease of use, phase dependences are presented in graphic form in 514 figures. Periods of variability are defined or refined for a number of stars. The created catalog allows the estimation of the limits of the observed magnetic field variability for various types of stars and the estimation of the energy of the magnetic fields of stars. The catalog will be useful for the development of observation programs. The catalog facilitates the study of the orientation of the axes of rotation of stars in space, the investigation of the interactions of magnetic fields of stars with the interstellar medium, and the "magnetic braking" mechanism. This catalog also permits the study of the orientation of the orbits of planets for some stars with planets and planetary systems. 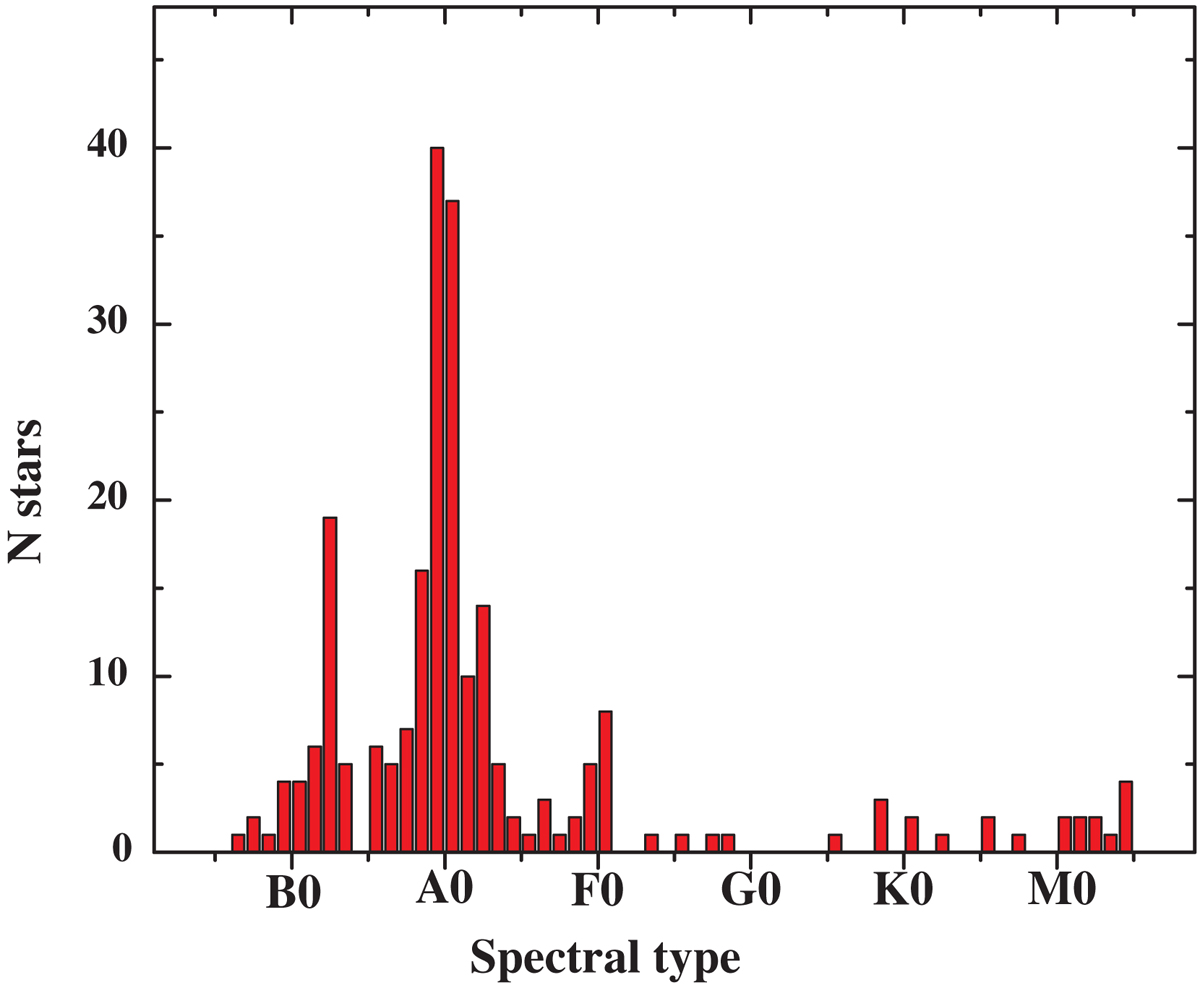