SN 2018ijp: the explosion of a stripped-envelope star within a dense H-rich shell?

In this paper, we discuss the outcomes of the follow-up campaign of SN 2018ijp, discovered as part of the Zwicky Transient Facility survey for optical transients. Its first spectrum shows similarities to broad-lined Type Ic supernovae around maximum light, whereas later spectra display strong signatures of interaction between rapidly expanding ejecta and a dense H-rich circumstellar medium, coinciding with a second peak in the photometric evolution of the transient. This evolution, along with the results of modeling of the first light-curve peak, suggests a scenario where a stripped star exploded within a dense circumstellar medium. The two main phases in the evolution of the transient could be interpreted as a first phase dominated by radioactive decays, and a later interaction-dominated phase where the ejecta collide with a pre-existing shell. We therefore discuss SN 2018jp within the context of a massive star depleted of its outer layers exploding within a dense H-rich circumstellar medium.

Photometric tables are only available at the CDS via anonymous ftp to cdsarc.u-strasbg.fr (ftp://130.79.128.5) or via http://cdsarc.u-strasbg.fr/viz-bin/cat/J/A+A/650/A174 Spectroscopic data are available through the Weizmann Interactive Supernova Data Repository (WISeREP). 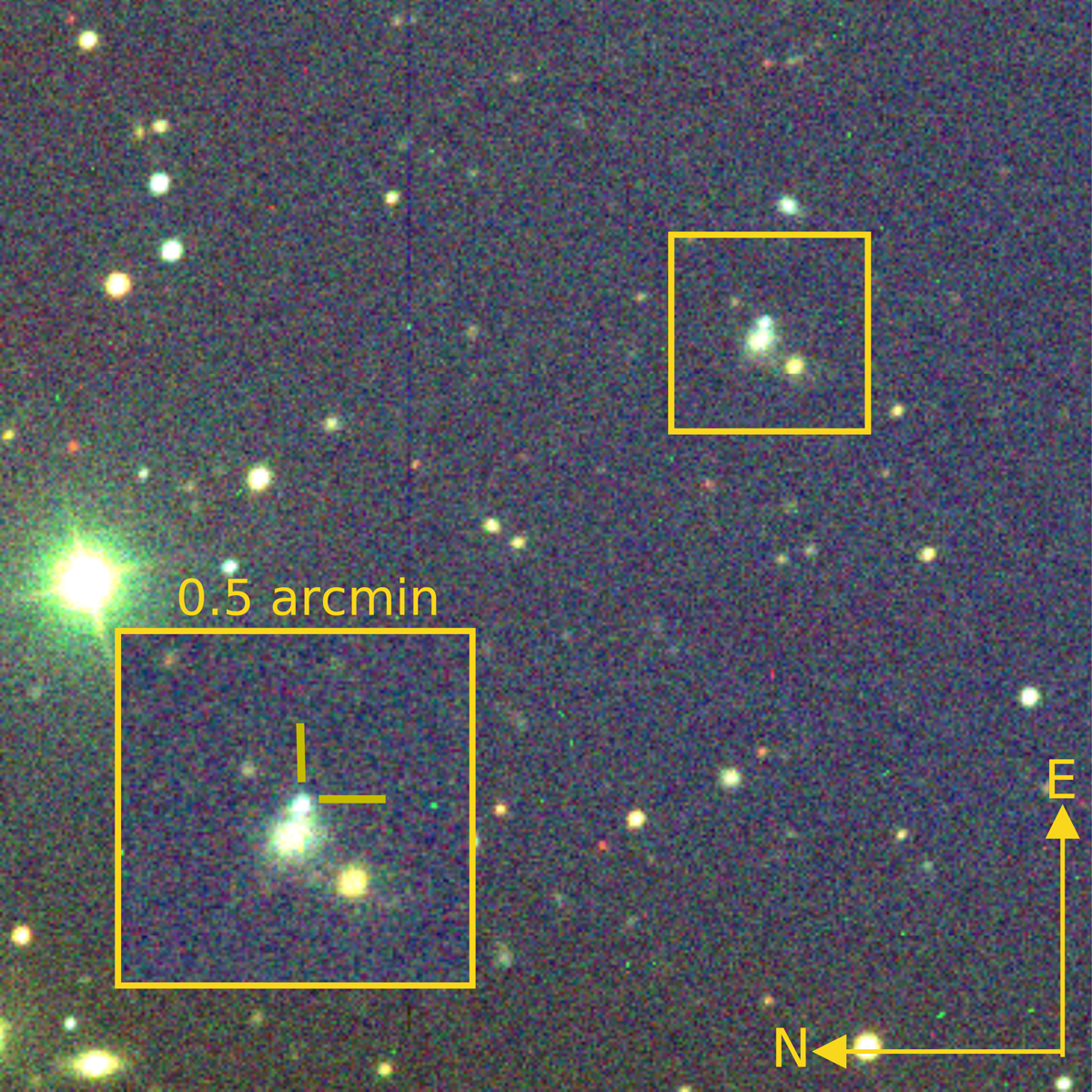