As the number of merging binary black holes observed with ground-based gravitational-wave detectors grows, increasingly accurate theoretical models are required to compare them to the observed sample and disentangle contributions from multiple channels. In formation models involving isolated binary stars, important uncertainties remain regarding the stability of mass transfer and common-envelope evolution. To study some of these uncertainties, we have computed binary simulations using the MESA code consisting of a 30 M⊙ star in a low metallicity (Z⊙/10) environment with a black-hole companion. We have developed an updated prescription to compute mass transfer rates including the possibility of outflows from outer Lagrangian points, as well as a method to self-consistently determine the core-envelope boundary in cases where there is common-envelope evolution. We find that binaries survive common-envelope evolution only if unstable mass transfer happens after the formation of a deep convective envelope, resulting in a narrow range (0.2 dex) in period for successful envelope ejection. All cases where binary interaction is initiated with a radiative envelope have large binding energies (∼1050 erg), and they result in mergers during the common-envelope phase even under the assumption that all the internal and recombination energy of the envelope, as well as the energy from an inspiral, is used to eject the envelope. This is independent of whether or not helium is ignited in the core of the donor, conditions under which various rapid-population synthesis calculations assume a successful envelope ejection is possible. Moreover, we find that the critical mass ratio for instability is such that across a large range in initial orbital periods (∼1−1000 days), merging binary black holes can be formed via stable mass transfer. A large fraction of these systems undergo overflow of their L2 equipotential, in which case we find that stable mass transfer produces merging binary black holes even under extreme assumptions of mass and angular momentum outflows. Our conclusions are limited to the study of one donor mass at a single metallicity, but they suggest that population synthesis calculations overestimate the formation rate of merging binary black holes produced by common-envelope evolution and that stable mass transfer could dominate the formation rate from isolated binaries. This is in agreement with a few other recent studies. Further work is required to extend these results to different masses and metallicities as well as to understand how they can be incorporated into rapid population synthesis calculations. 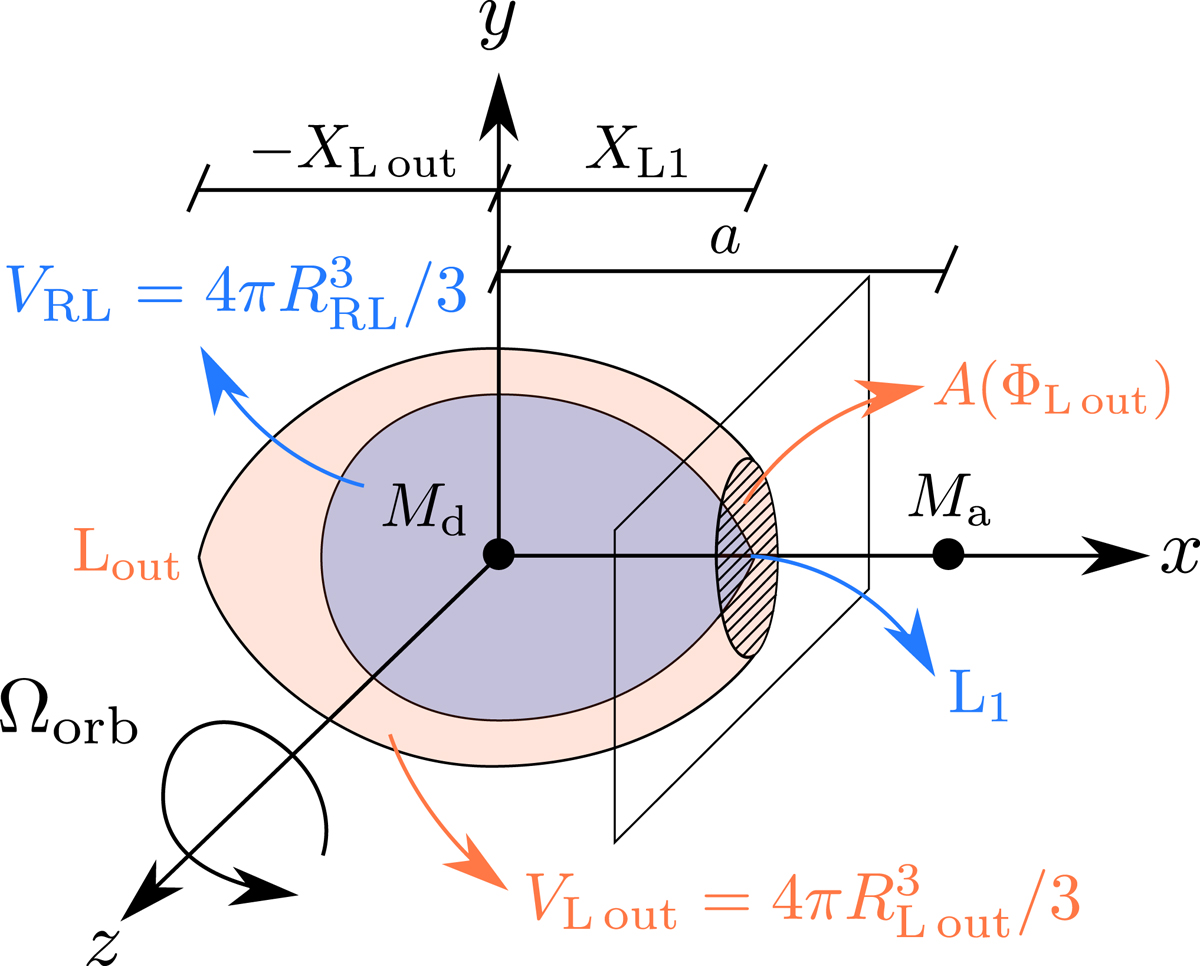