Stream interaction regions (SIRs) and corotating interaction regions (CIRs) are important phenomena in heliospheric physics. These large-scale structures vary temporally and spatially, both in latitude and with radial distance. The additions of Parker Solar Probe (PSP) and Solar Orbiter have allowed for investigations into the radial evolution of these structures over a wide range of heliocentric distances for the first time since the Helios era. To better enable investigations of SIRs and CIRs within the inner heliosphere, we have developed a living catalog of SIR and CIR observations by Parker Solar Probe with corresponding observations by STEREO-A as well as ACE and Wind at 1 au. The methodology used for the identification of events and the generation of this catalog, the initial catalog of PSP observations spanning orbits one through five along with corresponding 1 au observations, and information on accessing the living catalog for future studies is described. This list of SIR and CIR events from PSP and corresponding observations from other heliophysics missions will enable case studies utilizing unique orbital arrangements, as well as aid in future statistical studies to further understand the properties and evolution of these structures. 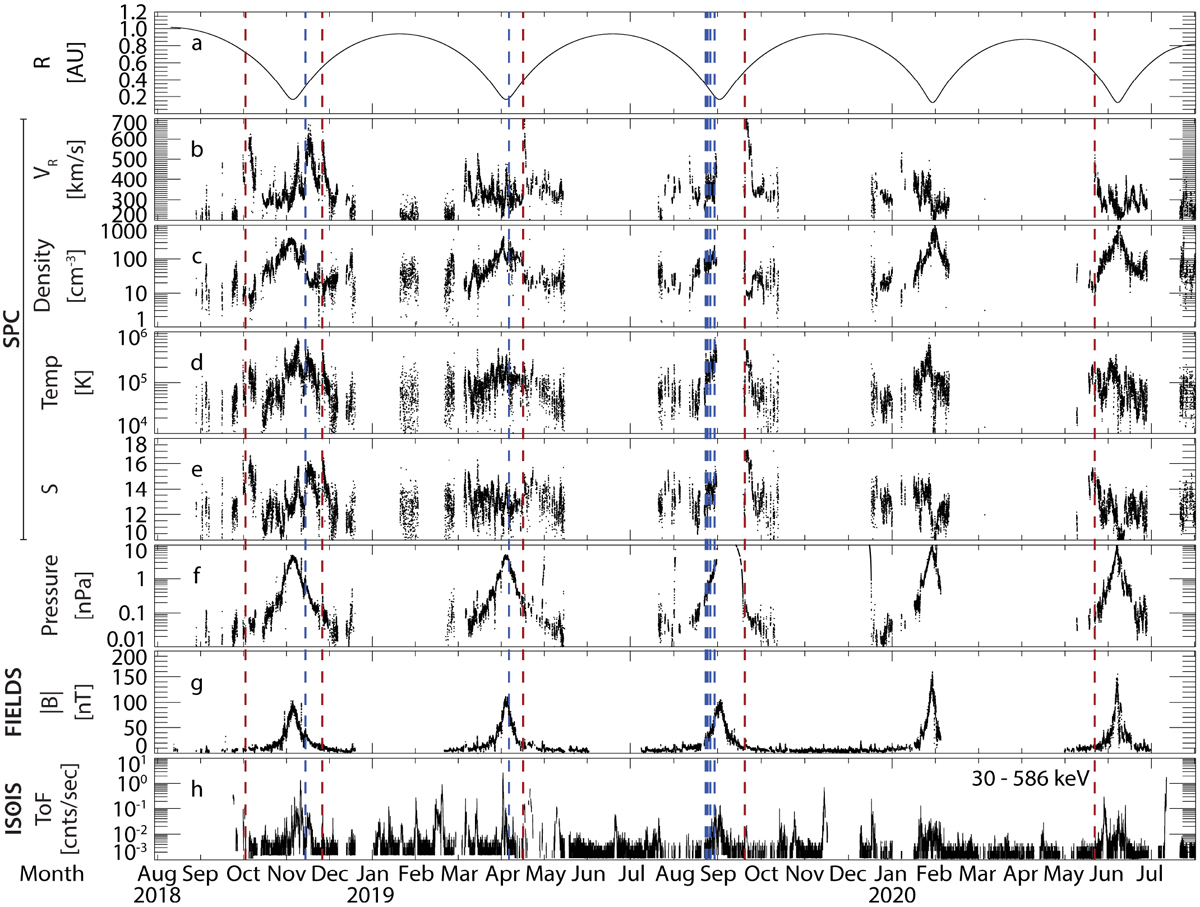