Context. The growing amount of integral-field spectroscopic data creates an increased demand for understanding kinematic peculiarities that carry valuable information about the evolution of host galaxies.
Aims: For kinematically distinct cores (KDCs), a number of formation mechanisms have been proposed, but it is still unclear as to which of them commonly occur in the Universe. We aim to address the KDC formation in the cosmological context.
Methods: We used the publicly available data of the large-scale hydrodynamic cosmological simulation Illustris. We identified 134 KDCs, studied their properties, and followed their evolution back in time. Examples of four galaxies hosting KDCs are presented and described in detail.
Results: The masses of the KDC hosts follow the general distribution of the Illustris galaxies, with a possible slight preference for massive galaxies. KDCs can be long-lived features, with their formation epochs distributed, roughly uniformly, between look-back times 0-11.4 Gyr, and they can survive even major or multiple subsequent mergers. There is no single channel of KDC formation, but mergers seem to be the formation mechanism for about 60% of KDCs with a significant preference for major mergers and with the percentage being higher among massive hosts. Other KDCs formed during a pericentric passage or flyby of another galaxy by the precession of a previously formed rapidly rotating core, or without an obvious external cause. The mean mass-weighted stellar age inside the KDC radius is either about the same as the look-back time of the KDC formation or older. Although the radii of our KDCs are, on average, larger than observed, we find that younger stellar ages are typically associated with smaller KDCs. A significant fraction of KDC hosts possess stellar shells that formed during mergers, which led to KDCs within the last 5 Gyr, or double peaks in their velocity dispersion maps. 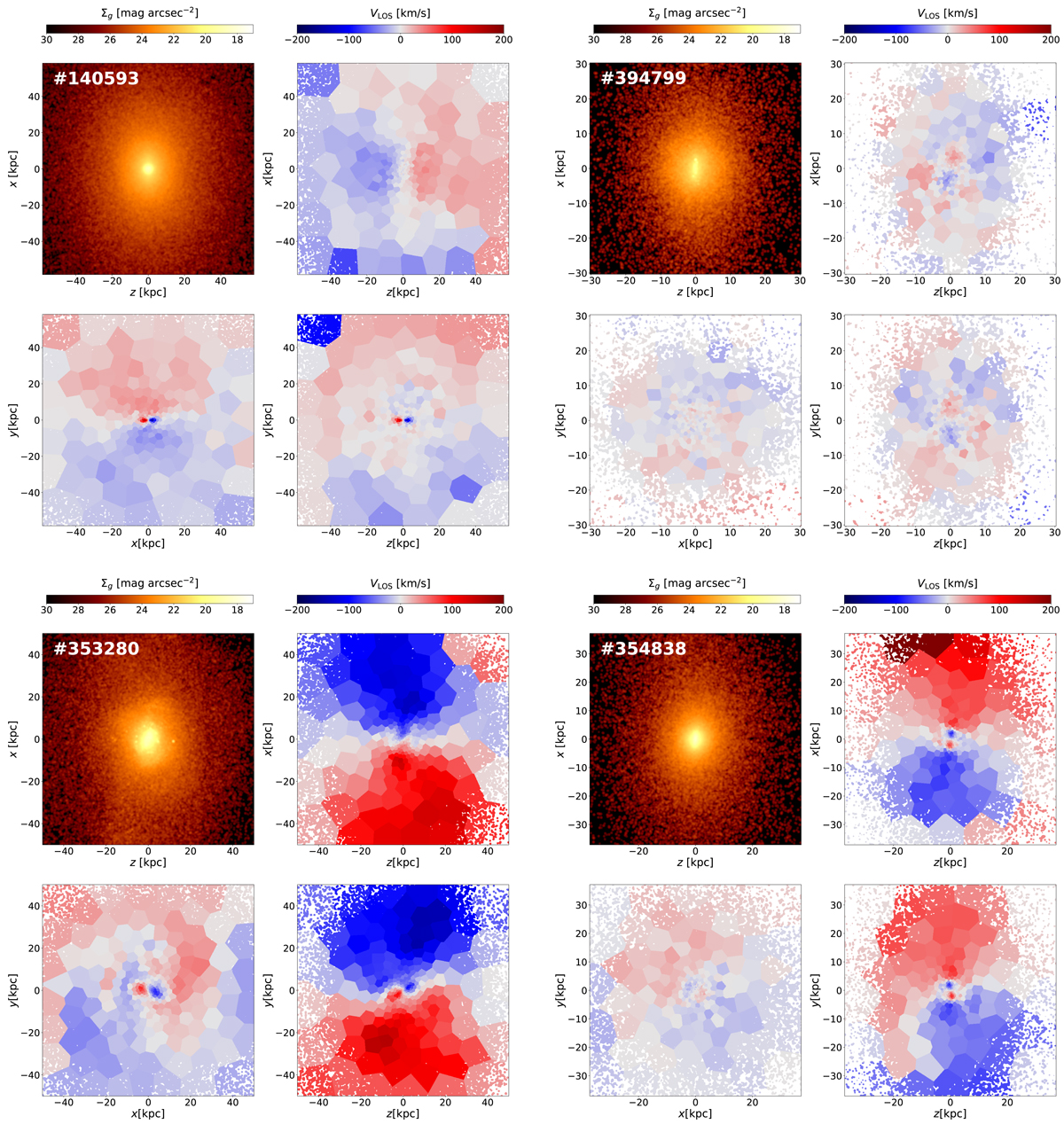