Aims: Our goal is to explore the chemical pattern of early-type stars with planets, searching for a possible signature of planet formation. In particular, we study a likely relation between the λ Boötis chemical pattern and the presence of giant planets.
Methods: We performed a detailed abundance determination in a sample of early-type stars with and without planets via spectral synthesis. Fundamental parameters were initially estimated using Strömgren photometry or literature values and then refined by requiring excitation and ionization balances of Fe lines. We derived chemical abundances for 23 different species by fitting observed spectra with an iterative process. Synthetic spectra were calculated using the program SYNTHE together with local thermodynamic equilibrium ATLAS12 model atmospheres. We used specific opacities calculated for each star, depending on the individual composition and microturbulence velocity vmicro through the opacity sampling method. The complete chemical pattern of the stars were then compared to those of λ Boötis stars and other chemically peculiar stars.
Results: We compared the chemical pattern of the stars in our sample (13 stars with planets and 24 stars without detected planets) with those of λ Boötis and other chemically peculiar stars. We have found four λ Boötis stars in our sample, two of which present planets and circumstellar disks (HR 8799 and HD 169142) and one without planets detected (HD 110058). We have also identified the first λ Boötis star orbited by a brown dwarf (ζ Del). This interesting pair, the λ Boötis star and brown dwarf, could help to test stellar formation scenarios. We found no unique chemical pattern for the group of early-type stars bearing giant planets. However, our results support, in principle, a suggested scenario in which giant planets orbiting pre-main-sequence stars possibly block the dust of the disk and result in a λ Boötis-like pattern. On the other hand, we do not find a λ Boötis pattern in different hot-Jupiter planet host stars, which does not support the idea of possible accretion from the winds of hot-Jupiters, recently proposed in the literature. As a result, other mechanisms should account for the presence of the λ Boötis pattern between main-sequence stars. Finally, we suggest that the formation of planets around λ Boötis stars, such as HR 8799 and HD 169142, is also possible through the core accretion process and not only gravitational instability. 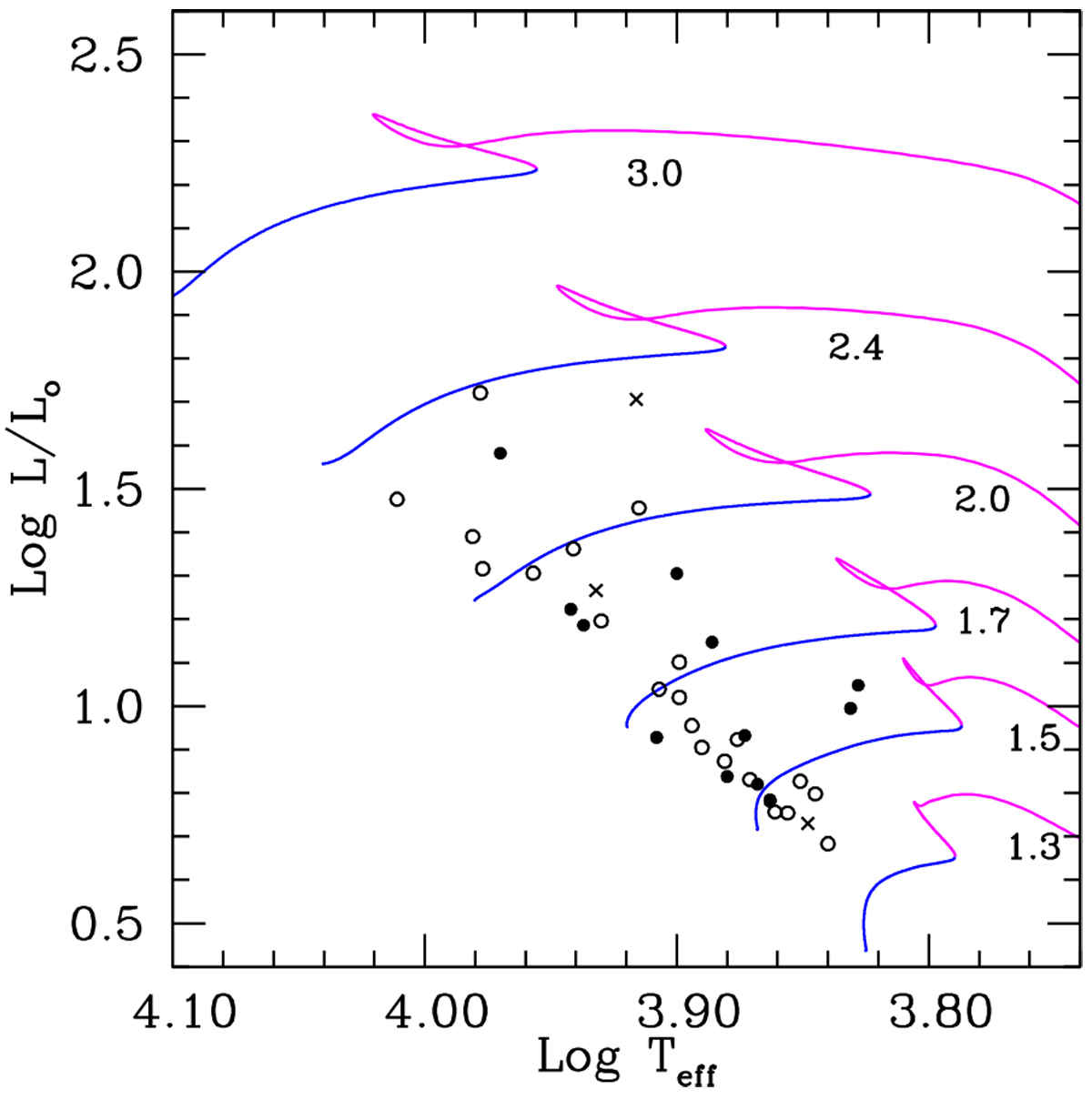