NGTS-14Ab: a Neptune-sized transiting planet in the desert

Context. The sub-Jovian, or Neptunian, desert is a previously identified region of parameter space where there is a relative dearth of intermediate-mass planets with short orbital periods.
Aims: We present the discovery of a new transiting planetary system within the Neptunian desert, NGTS-14.
Methods: Transits of NGTS-14Ab were discovered in photometry from the Next Generation Transit Survey (NGTS). Follow-up transit photometry was conducted from several ground-based facilities, as well as extracted from TESS full-frame images. We combine radial velocities from the HARPS spectrograph with the photometry in a global analysis to determine the system parameters.
Results: NGTS-14Ab has a radius that is about 30 per cent larger than that of Neptune (0.444 ± 0.030 RJup) and is around 70 per cent more massive than Neptune (0.092 ± 0.012 MJup). It transits the main-sequence K1 star, NGTS-14A, with a period of 3.54 days, just far away enough to have maintained at least some of its primordial atmosphere. We have also identified a possible long-period stellar mass companion to the system, NGTS-14B, and we investigate the binarity of exoplanet host stars inside and outside the Neptunian desert using Gaia. 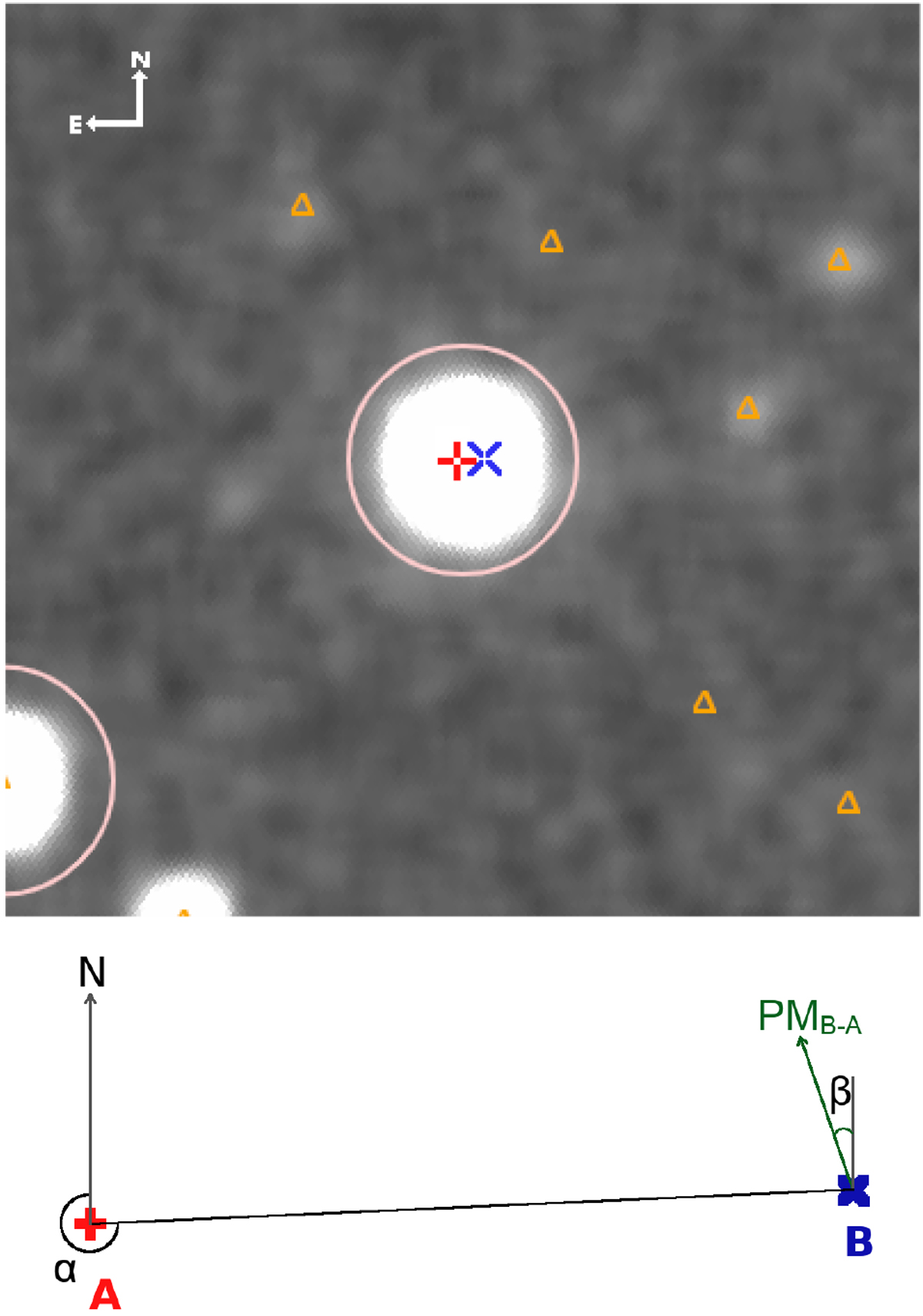