Context. The detection of a super-Earth and three mini-Neptunes transiting the bright (V = 9.2 mag) star HD 108236 (also known as TOI-1233) was recently reported on the basis of TESS and ground-based light curves.
Aims: We perform a first characterisation of the HD 108236 planetary system through high-precision CHEOPS photometry and improve the transit ephemerides and system parameters.
Methods: We characterise the host star through spectroscopic analysis and derive the radius with the infrared flux method. We constrain the stellar mass and age by combining the results obtained from two sets of stellar evolutionary tracks. We analyse the available TESS light curves and one CHEOPS transit light curve for each known planet in the system.
Results: We find that HD 108236 is a Sun-like star with R⋆ = 0.877 ± 0.008 R⊙, M⋆ = 0.869-0.048+0.050 M⊙, and an age of 6.7-5.1+4.0 Gyr. We report the serendipitous detection of an additional planet, HD 108236 f, in one of the CHEOPS light curves. For this planet, the combined analysis of the TESS and CHEOPS light curves leads to a tentative orbital period of about 29.5 days. From the light curve analysis, we obtain radii of 1.615 ± 0.051, 2.071 ± 0.052, 2.539-0.065+0.062, 3.083 ± 0.052, and 2.017-0.057+0.052 R⊕ for planets HD 108236 b to HD 108236 f, respectively. These values are in agreement with previous TESS-based estimates, but with an improved precision of about a factor of two. We perform a stability analysis of the system, concluding that the planetary orbits most likely have eccentricities smaller than 0.1. We also employ a planetary atmospheric evolution framework to constrain the masses of the five planets, concluding that HD 108236 b and HD 108236 c should have an Earth-like density, while the outer planets should host a low mean molecular weight envelope.
Conclusions: The detection of the fifth planet makes HD 108236 the third system brighter than V = 10 mag to host more than four transiting planets. The longer time span enables us to significantly improve the orbital ephemerides such that the uncertainty on the transit times will be of the order of minutes for the years to come. A comparison of the results obtained from the TESS and CHEOPS light curves indicates that for a V ~ 9 mag solar-like star and a transit signal of ~500 ppm, one CHEOPS transit light curve ensures the same level of photometric precision as eight TESS transits combined, although this conclusion depends on the length and position of the gaps in the light curve. 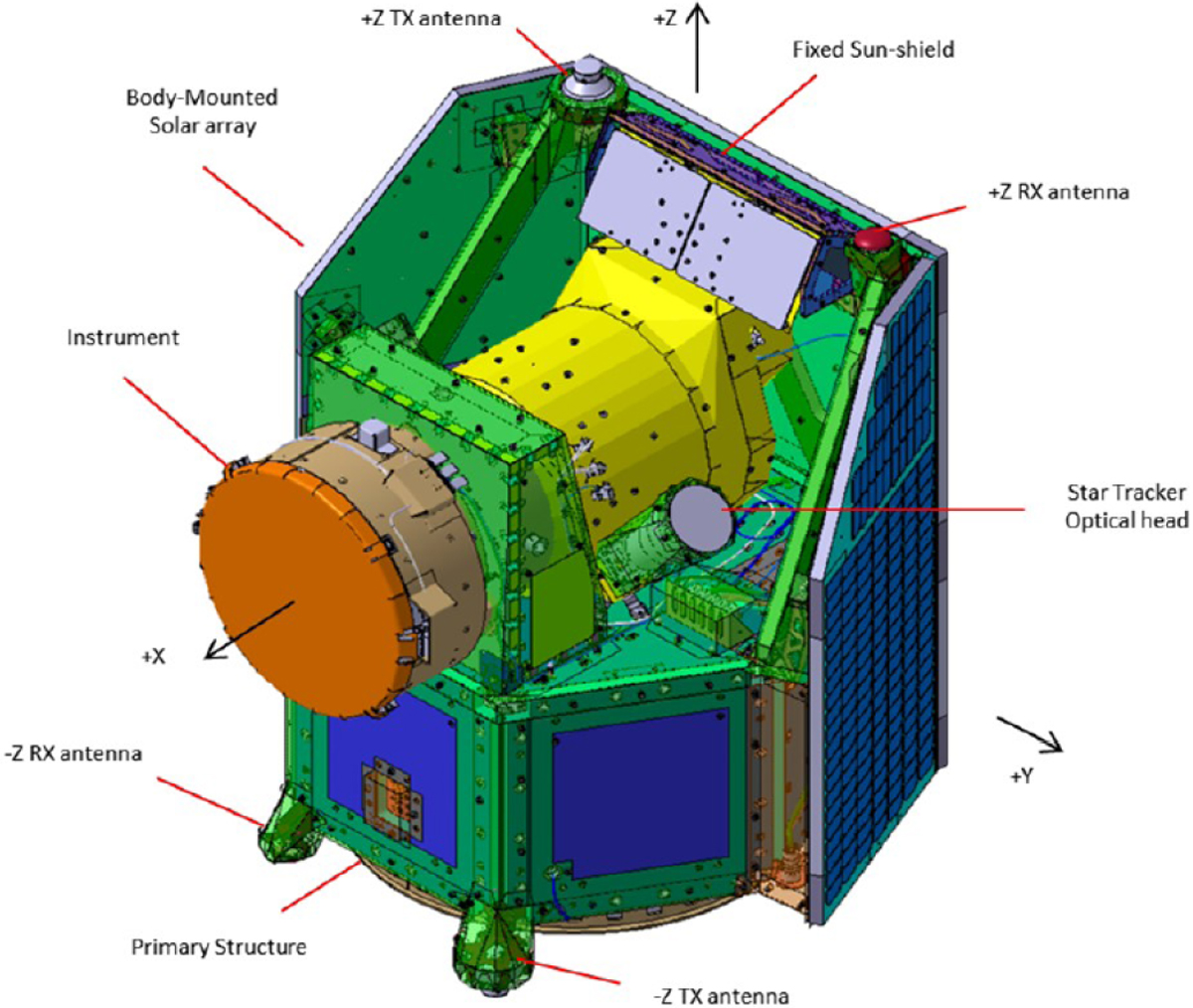