Two-fluid simulations of Rayleigh-Taylor instability in a magnetized solar prominence thread. I. Effects of prominence magnetization and mass loading

Solar prominences are formed by partially ionized plasma with inter-particle collision frequencies, which generally warrant magnetohydrodynamic treatment. In this work, we explore the dynamical impacts and observable signatures of two-fluid effects in the parameter regimes when ion-neutral collisions do not fully couple the neutral and charged fluids. We performed 2.5D two-fluid (charge - neutrals) simulations of the Rayleigh-Taylor instability (RTI) at a smoothly changing interface between a solar prominence thread and the corona. The purpose of this study is to deepen our understanding of the RTI and the effects of partial ionization on the development of the RTI using nonlinear two-fluid numerical simulations. Our two-fluid model takes into account viscosity, thermal conductivity, and collisional interaction between neutrals and charge: ionization or recombination, energy and momentum transfer, and frictional heating. In this paper, we explore the sensitivity of the RTI dynamics to the prominence equilibrium configuration, including the impact of the magnetic field strength and shear supporting the prominence thread, and the amount of prominence mass-loading. We show that at small scales, a realistically smooth prominence-corona interface leads to qualitatively different linear RTI evolution than that which is expected for a discontinuous interface, while magnetic field shear has the stabilizing effect of reducing the growth rate or eliminating the instability. In the nonlinear phase, we observe that in the presence of field shear the development of the instability leads to formation of coherent and interacting 2.5D magnetic structures, which, in turn, can lead to substantial plasma flow across magnetic field lines and associated decoupling of the fluid velocities of charged particles and neutrals. 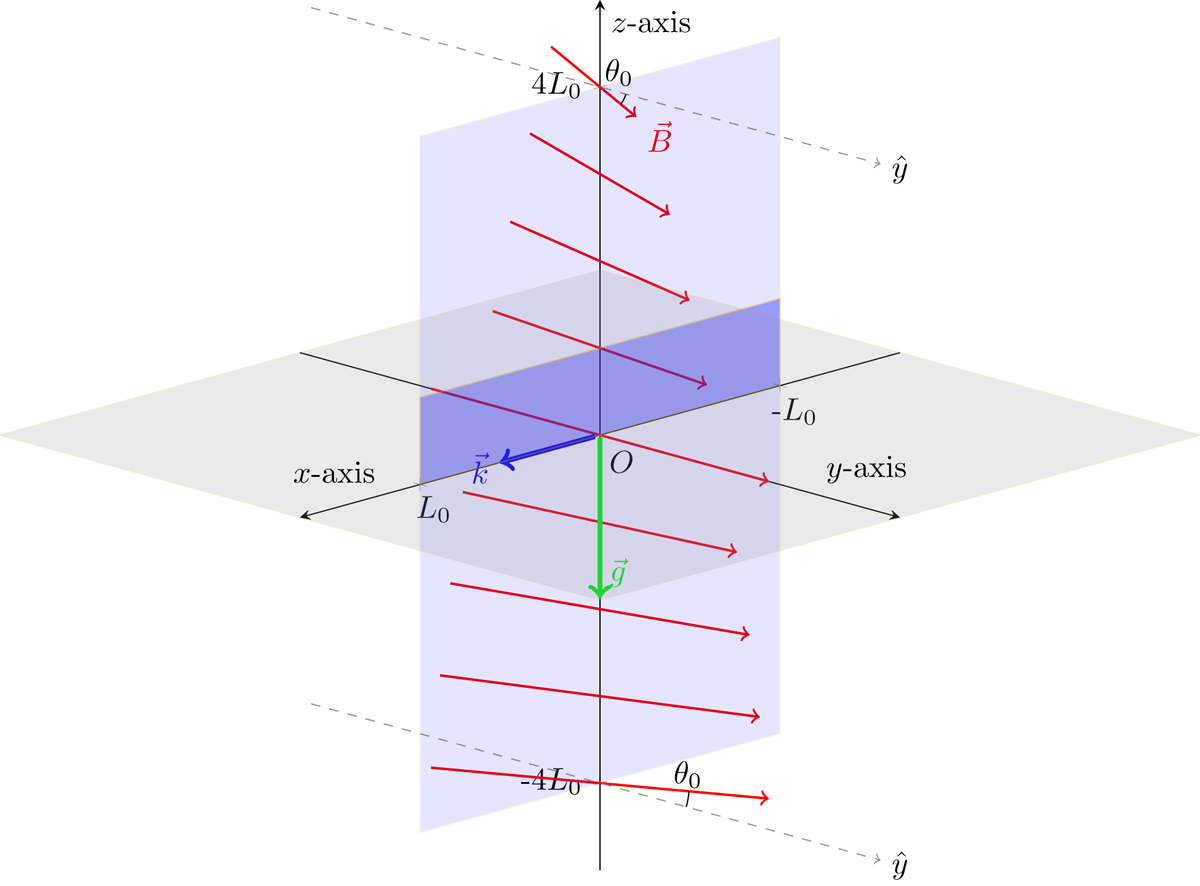