Context. High-contrast imaging is one of the most challenging techniques for exoplanet detection. It relies on sophisticated data processing to reach high contrasts at small angular separations. Most data processing techniques of this type are based on the angular differential imaging observing strategy to perform the subtraction of a reference point spread function (PSF). In addition, such techniques generally make use of signal-to-noise (S/N) maps to infer the existence of planetary signals via thresholding.
Aims: An alternative method for generating the final detection map was recently proposed with the regime-switching model (RSM) map, which uses a regime-switching framework to generate a probability map based on cubes of residuals generated by different PSF subtraction techniques. In this paper, we present several improvements to the original RSM map, focusing on novel PSF subtraction techniques and their optimal combinations, as well as a new procedure for estimating the probabilities involved.
Methods: We started by implementing two forward-model versions of the RSM map algorithm based on the LOCI and KLIP PSF subtraction techniques. We then addressed the question of optimally selecting the PSF subtraction techniques to optimise the overall performance of the RSM map. A new forward-backward approach was also implemented to take into account both past and future observations to compute the RSM map probabilities, leading to improved precision in terms of astrometry and lowering the background speckle noise.
Results: We tested the ability of these various improvements to increase the performance of the RSM map based on data sets obtained with three different instruments: VLT/NACO, VLT/SPHERE, and LBT/LMIRCam via a computation of receiver operating characteristic curves. These results demonstrate the benefits of these proposed improvements. Finally, we present a new framework to generate contrast curves based on probability maps. The contrast curves highlight the higher performance of the RSM map compared to a standard S/N map at small angular separations. 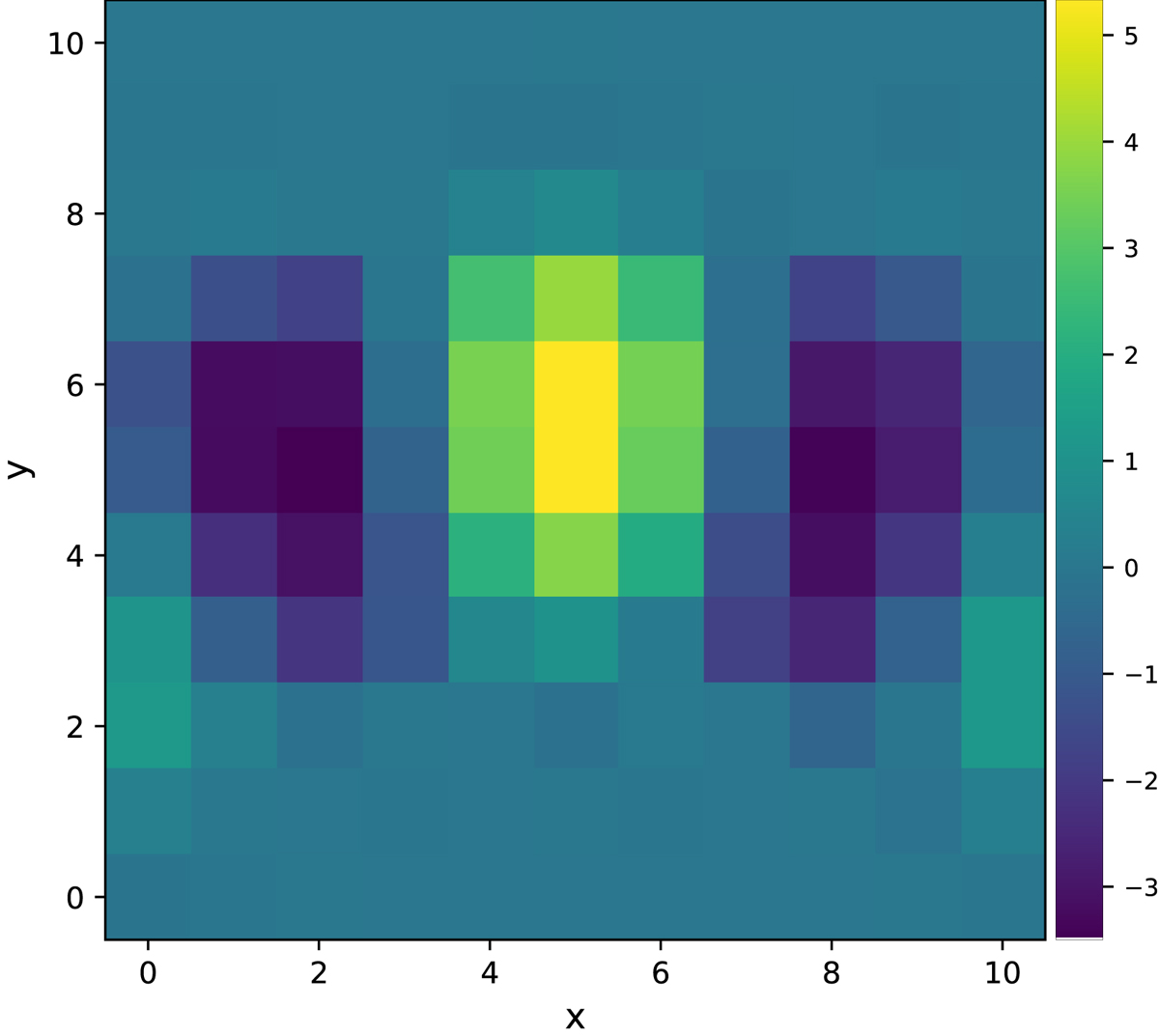