Scalar-tensor theories are among the most promising alternatives to general relativity that have been developed to account for some long-standing issues in our understanding of gravity. Some of these theories predict the existence of a non-linear phenomenon that is spontaneous scalarisation, which can lead to the appearance of sizable modifications to general relativity in the presence of compact matter distributions, namely neutron stars. On the one hand, one of the effects of the scalar field is to modify the emission of gravitational waves that are due to both variations in the quadrupolar deformation of the star and the presence of additional modes of emission. On the other hand, neutron stars are known to harbour extremely powerful magnetic fields which can affect their structure and shape, leading, in turn, to the emission of gravitational waves - in this case due to a magnetic quadrupolar deformation. In this work, we investigate how the presence of spontaneous scalarisation can affect the magnetic deformation of neutron stars and their emission of quadrupolar gravitational waves, both of tensor and scalar nature. We show that it is possible to provide simple parametrisations of the magnetic deformation and gravitational wave power of neutron stars in terms of their baryonic mass, circumferential radius, and scalar charge, while also demonstrating that a universal scaling exists independently of the magnetic field geometry and of the parameters of the scalar-tensor theory. Finally, we comment on the observability of the deviations in the strain of gravitational waves from general relativity by current and future observatories. 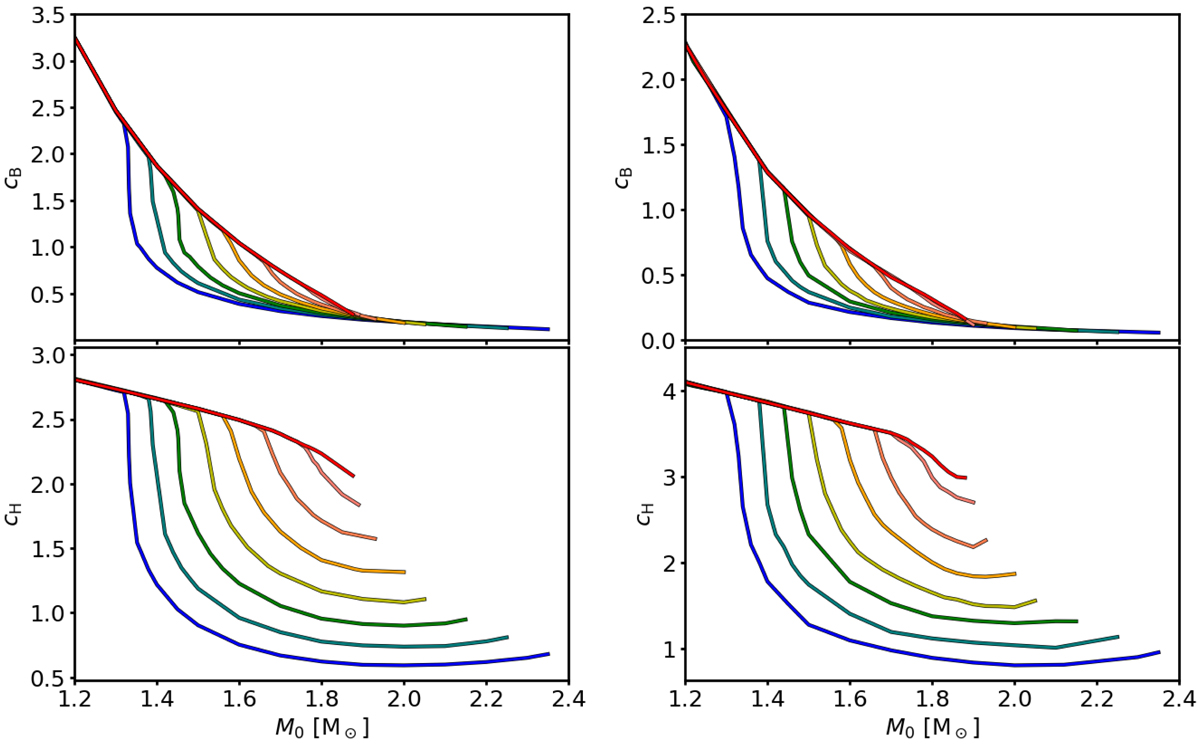