The era of large transient surveys, gravitational-wave observatories, and multi-messenger astronomy has opened up new possibilities for our understanding of the evolution and final fate of massive stars. Most massive stars are born in binary or higher-order multiple systems and exchange mass with a companion star during their lives. In particular, the progenitors of a large fraction of compact-object mergers, and Galactic neutron stars (NSs) and black holes (BHs) have been stripped of their envelopes by a binary companion. Here, we study the evolution of single and stripped binary stars up to core collapse with the stellar evolution code MESA and their final fates with a parametric supernova (SN) model. We find that stripped binary stars can have systematically different pre-SN structures compared to genuine single stars and thus also different SN outcomes. These differences are already established by the end of core helium burning and are preserved up to core collapse. Consequently, we find that Case A and B stripped stars and single and Case C stripped stars develop qualitatively similar pre-SN core structures. We find a non-monotonic pattern of NS and BH formation as a function of CO core mass that is different in single and stripped binary stars. In terms of initial mass, single stars of ≳35 M⊙ all form BHs, while this transition is only at about 70 M⊙ in stripped stars. On average, stripped stars give rise to lower NS and BH masses, higher explosion energies, higher kick velocities, and higher nickel yields. Within a simplified population-synthesis model, we show that our results lead to a significant reduction in the rates of BH-NS and BH-BH mergers with respect to typical assumptions made on NS and BH formation. Therefore, our models predict lower detection rates of such merger events with for example the advanced Laser Interferometer Gravitational-Wave Observatory (LIGO) than is often considered. Further, we show how certain features in the NS-BH mass distribution of single and stripped stars relate to the chirp-mass distribution of compact object mergers. Further implications of our findings are discussed with respect to the missing red-supergiant problem, a possible mass gap between NSs and BHs, X-ray binaries, and observationally inferred nickel masses from Type Ib/c and IIP SNe. 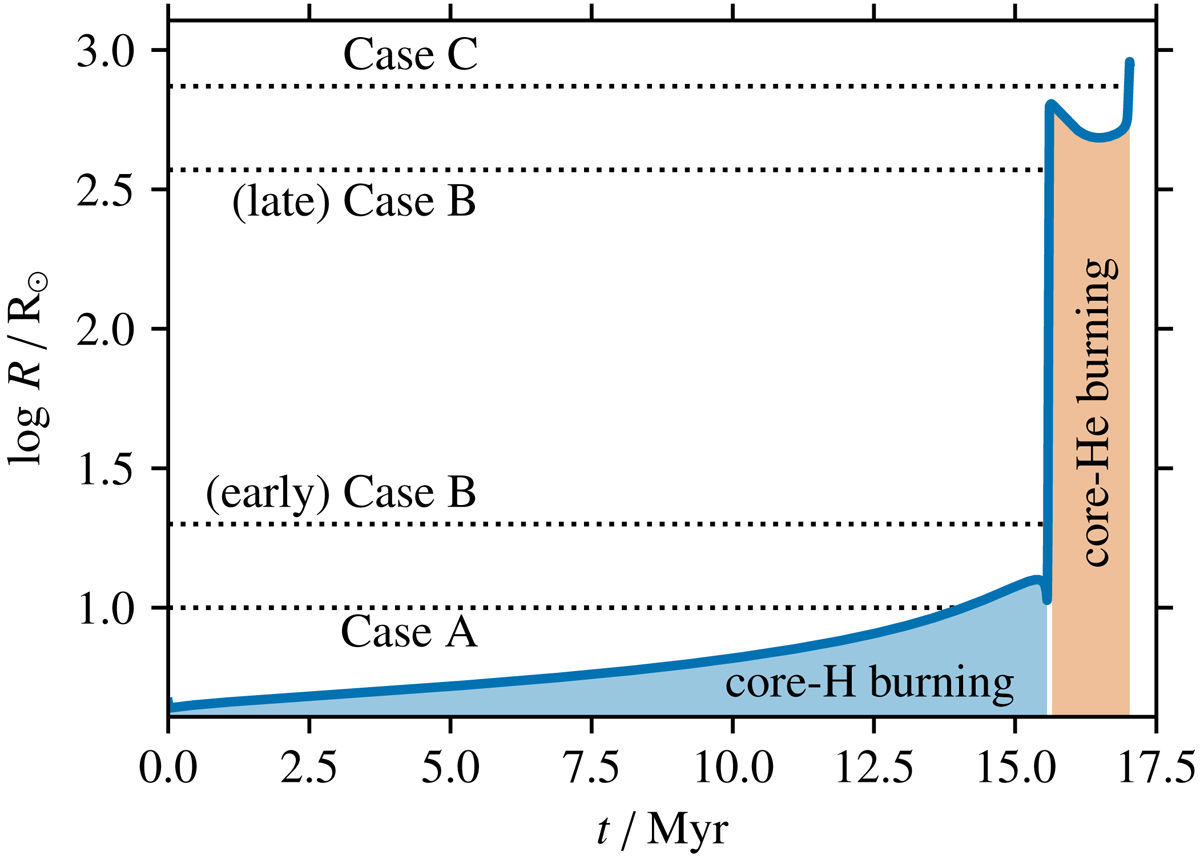