Context. Lyman-α (Lyα) is the brightest emission line in star-forming galaxies. However, its interpretation in terms of physical properties is hampered by the resonant nature of Lyα photons. In order to remedy this complicated situation, the Lyman Alpha Reference Sample (LARS) was defined, enabling the study of Lyα production and escape mechanisms in 14 local star-forming galaxies.
Aims: With this paper, we complement our efforts and study the global dust and (molecular) gas content as well as the properties of gas associated with photon-dominated regions. We aim to characterize the interstellar medium of LARS galaxies, allowing us to relate these newly derived properties to quantities relevant for Lyα escape.
Methods: We observed LARS galaxies with Herschel, SOFIA, the IRAM 30m telescope, and APEX, targeting far-infrared (FIR) continuum and emission lines of [C II]158 μm, [O I]63 μm, [O III]88 μm, and low-J CO lines. Using Bayesian methods we derived dust model parameters and estimated the total gas masses for all LARS galaxies, taking into account a metallicity-dependent gas-to-dust ratio. Star formation rates were estimated from FIR, [C II]158 μm, and [O I]63 μm luminosities.
Results: LARS covers a wide dynamic range in the derived properties, with FIR-based star formation rates from ∼0.5-100 M⊙ yr-1, gas fractions between ∼15-80%, and gas depletion times ranging from a few hundred megayears up to more than ten gigayears. The distribution of LARS galaxies in the Σgas versus ΣSFR (Kennicutt-Schmidt plane) is thus quite heterogeneous. However, we find that LARS galaxies with the longest gas depletion times, that is, relatively high gas surface densities (Σgas) and low star formation rate densities (ΣSFR), have by far the highest Lyα escape fraction. A strong approximately linear relation is found between the Lyα escape fraction and the total gas (HI+H2) depletion time. We argue that the Lyα escape in those galaxies is driven by turbulence in the star-forming gas that shifts the Lyα photons out of resonance close to the places where they originate. We further report on an extreme [C II]158 μm excess in LARS 5, corresponding to ∼14 ± 3% of the FIR luminosity, which probably is the most extreme [C II]-to-FIR ratio observed in a galaxy (without active nucleus) to date.

The reduced spectra are only available at the CDS via anonymous ftp to http://cdsarc.u-strasbg.fr (ftp://130.79.128.5) or via http://cdsarc.u-strasbg.fr/viz-bin/cat/J/A+A/644/A10 This work is based on observations with Herschel, an ESA space observatory with science instruments provided by European-led PrincipalInvestigator consortia and with important participation from NASA. It is also based on observations made with the NASA/DLR StratosphericObservatory for Infrared Astronomy (SOFIA). SOFIA is jointly operated by the Universities Space Research Association, Inc. (USRA), underNASA contract NNA17BF53C, and the Deutsches SOFIA Institut (DSI) under DLR contract 50 OK 0901 to the University of Stuttgart. It is alsobased on observations carried out with the IRAM 30m Telescope. IRAM is supported by INSU/CNRS (France), MPG (Germany), and IGN(Spain). This publication is based on data acquired with the Atacama Pathfinder Experiment (APEX). APEX is a collaboration between the Max-Planck-Institut für Radioastronomie, the European Southern Observatory, and the Onsala Space Observatory. This work is also based on observations made with the NASA/ESA Hubble Space Telescope, obtained at the Space Telescope Science Institute, which is operated by the Associationof Universities for Research in Astronomy, Inc., under NASA contract NAS 5-26555. These observations are associated with programme GO12310. 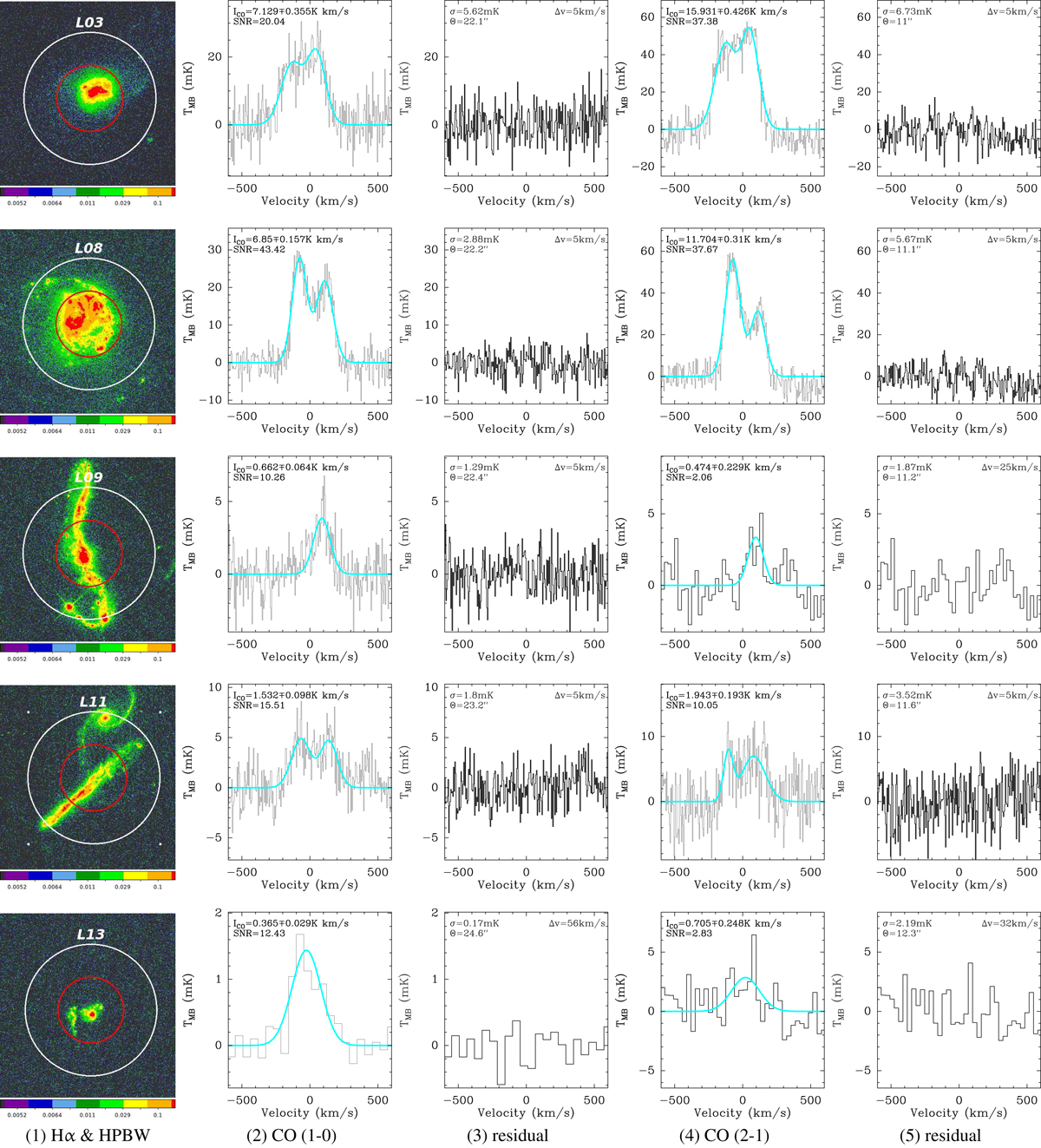