Activity-rotation in the dM4 star Gl 729. A possible chromospheric cycle


Aims: Recently, new debates about the role of layers of strong shear have emerged in stellar dynamo theory. Further information on the long-term magnetic activity of fully convective stars could help determine whether their underlying dynamo could sustain activity cycles similar to the solar one.
Methods: We performed a thorough study of the short- and long-term magnetic activity of the young active dM4 star Gl 729. First, we analyzed long-cadence K2 photometry to characterize its transient events (e.g., flares) and global and surface differential rotation. Then, from the Mount Wilson S-indexes derived from CASLEO spectra and other public observations, we analyzed its long-term activity between 1998 and 2020 with four different time-domain techniques to detect cyclic patterns. Finally, we explored the chromospheric activity at different heights with simultaneous measurements of the Hα and the Na I D indexes, and we analyzed their relations with the S-Index.
Results: We found that the cumulative flare frequency follows a power-law distribution with slope ~-0.73 for the range 1032-1034 erg. We obtained Prot = (2.848 ± 0.001) days, and we found no evidence of differential rotation. We also found that this young active star presents a long-term activity cycle with a length of about 4 yr; there is less significant evidence of a shorter cycle of 0.8 yr. The star also shows a broad activity minimum between 1998 and 2004. We found a correlation between the S index, on the one hand, and the Hα the Na I D indexes, on the other hand, although the saturation level of these last two indexes is not observed in the Ca lines.
Conclusions: Because the maximum-entropy spot model does not reflect migration between active longitudes, this activity cycle cannot be explained by a solar-type dynamo. It is probably caused by an α2-dynamo. 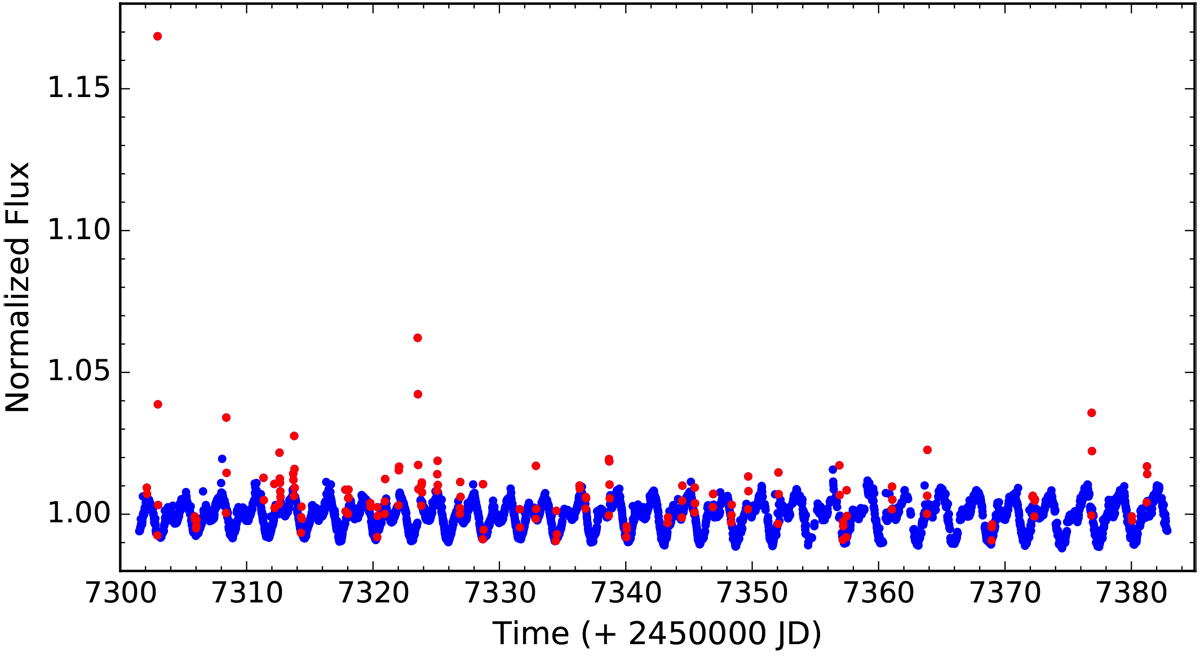