Extending the view of ArH+ chemistry in diffuse clouds

Context. One of the surprises of the Herschel mission was the detection of ArH+ towards the Crab Nebula in emission and in absorption towards strong Galactic background sources. Although these detections were limited to the first quadrant of the Galaxy, the existing data suggest that ArH+ ubiquitously and exclusively probes the diffuse atomic regions of the interstellar medium.
Aims: In this study, we extend the coverage of ArH+ to other parts of the Galaxy with new observations of its J = 1-0 transition along seven Galactic sight lines towards bright sub-millimetre continuum sources. We aim to benchmark its efficiency as a tracer of purely atomic gas by evaluating its correlation (or lack of correlation as suggested by chemical models) with other well-known atomic gas tracers such as OH+ and H2O+ and the molecular gas tracer CH.
Methods: The observations of the J = 1-0 line of ArH+ near 617.5 GHz were made feasible with the new, sensitive SEPIA660 receiver on the APEX 12 m telescope. Furthermore, the two sidebands of this receiver allowed us to observe the NKaKc = 11,0-10,1 transitions of para-H2O+ at 607.227 GHz simultaneously with the ArH+ line.
Results: We modelled the optically thin absorption spectra of the different species and subsequently derived their column densities. By analysing the steady state chemistry of OH+ and o-H2O+, we derive on average a cosmic-ray ionisation rate, ζp(H), of (2.3 ± 0.3) × 10-16 s-1 towards the sight lines studied in this work. Using the derived values of ζp(H) and the observed ArH+ abundances we constrain the molecular fraction of the gas traced by ArH+ to lie below 2 × 10-2 with a median value of 8.8 × 10-4. Combined, our observations of ArH+, OH+, H2O+, and CH probe different regimes of the interstellar medium, from diffuse atomic to diffuse and translucent molecular clouds. Over Galactic scales, we see that the distribution of N(ArH+) is associated with that of N(H), particularly in the inner Galaxy (within 7 kpc of the Galactic centre) with potentially even contributions from the warm neutral medium phase of atomic gas at larger galactocentric distances. We derive an average ortho-to-para ratio for H2O+ of 2.1 ± 1.0, which corresponds to a nuclear spin temperature of 41 K, consistent with the typical gas temperatures of diffuse clouds. 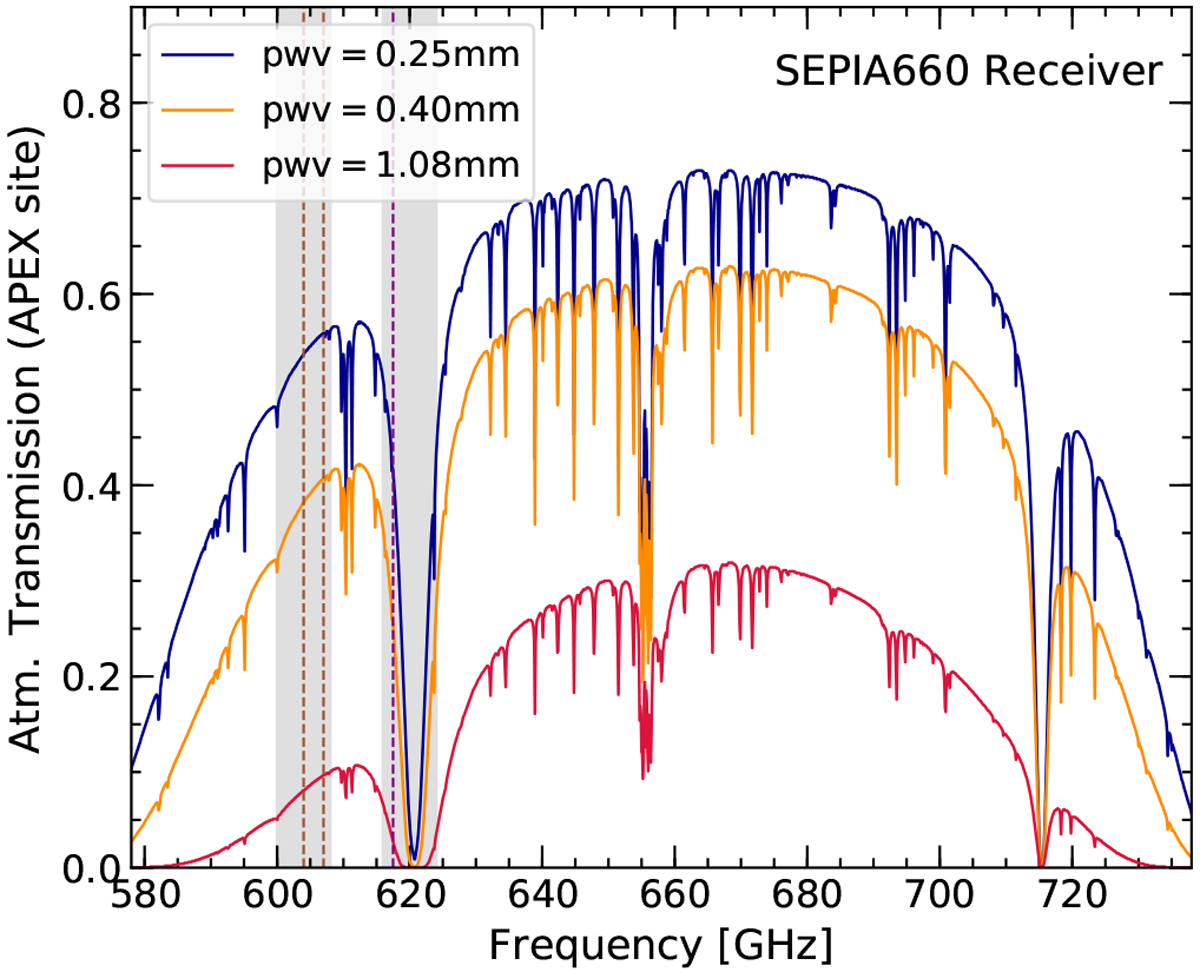