The GAPS Programme at TNG. XXVII. Reassessment of a young planetary system with HARPS-N: is the hot Jupiter V830 Tau b really there?

Context. Detecting and characterising exoworlds around very young stars (age ≤10 Myr) are key aspects of exoplanet demographic studies, especially for understanding the mechanisms and timescales of planet formation and migration. Any reliable theory for such physical phenomena requires a robust observational database to be tested. However, detection using the radial velocity method alone can be very challenging because the amplitude of the signals caused by the magnetic activity of such stars can be orders of magnitude larger than those induced even by massive planets.
Aims: We observed the very young (~2 Myr) and very active star V830 Tau with the HARPS-N spectrograph between October 2017 and March 2020 to independently confirm and characterise the previously reported hot Jupiter V830 Tau b (Kb = 68 ± 11 m s-1; mb sin ib = 0.57 ± 0.10 MJup; Pb = 4.927 ± 0.008 d).
Methods: Because of the observed ~1 km s-1 radial velocity scatter that can clearly be attributed to the magnetic activity of V830 Tau, we analysed radial velocities extracted with different pipelines and modelled them using several state-of-the-art tools. We devised injection-recovery simulations to support our results and characterise our detection limits. The analysis of the radial velocities was aided by a characterisation of the stellar activity using simultaneous photometric and spectroscopic diagnostics.
Results: Despite the high quality of our HARPS-N data and the diversity of tests we performed, we were unable to detect the planet V830 Tau b in our data and cannot confirm its existence. Our simulations show that a statistically significant detection of the claimed planetary Doppler signal is very challenging.
Conclusions: It is important to continue Doppler searches for planets around young stars, but utmost care must be taken in the attempt to overcome the technical difficulties to be faced in order to achieve their detection and characterisation. This point must be kept in mind when assessing their occurrence rate, formation mechanisms, and migration pathways, especially without evidence of their existence from photometric transits.

Full Tables A.1, A.2, B.1, and C.1 are only available at the CDS via anonymous ftp to http://cdsarc.u-strasbg.fr (ftp://130.79.128.5) or via http://cdsarc.u-strasbg.fr/viz-bin/cat/J/A+A/642/A133 Based on observations made with the Italian Telescopio Nazionale Galileo (TNG) operated on the island of La Palma by the Fundación Galileo Galilei of the INAF (Istituto Nazionale di Astrofisica) at the Spanish Observatorio del Roque de los Muchachos of the IAC. 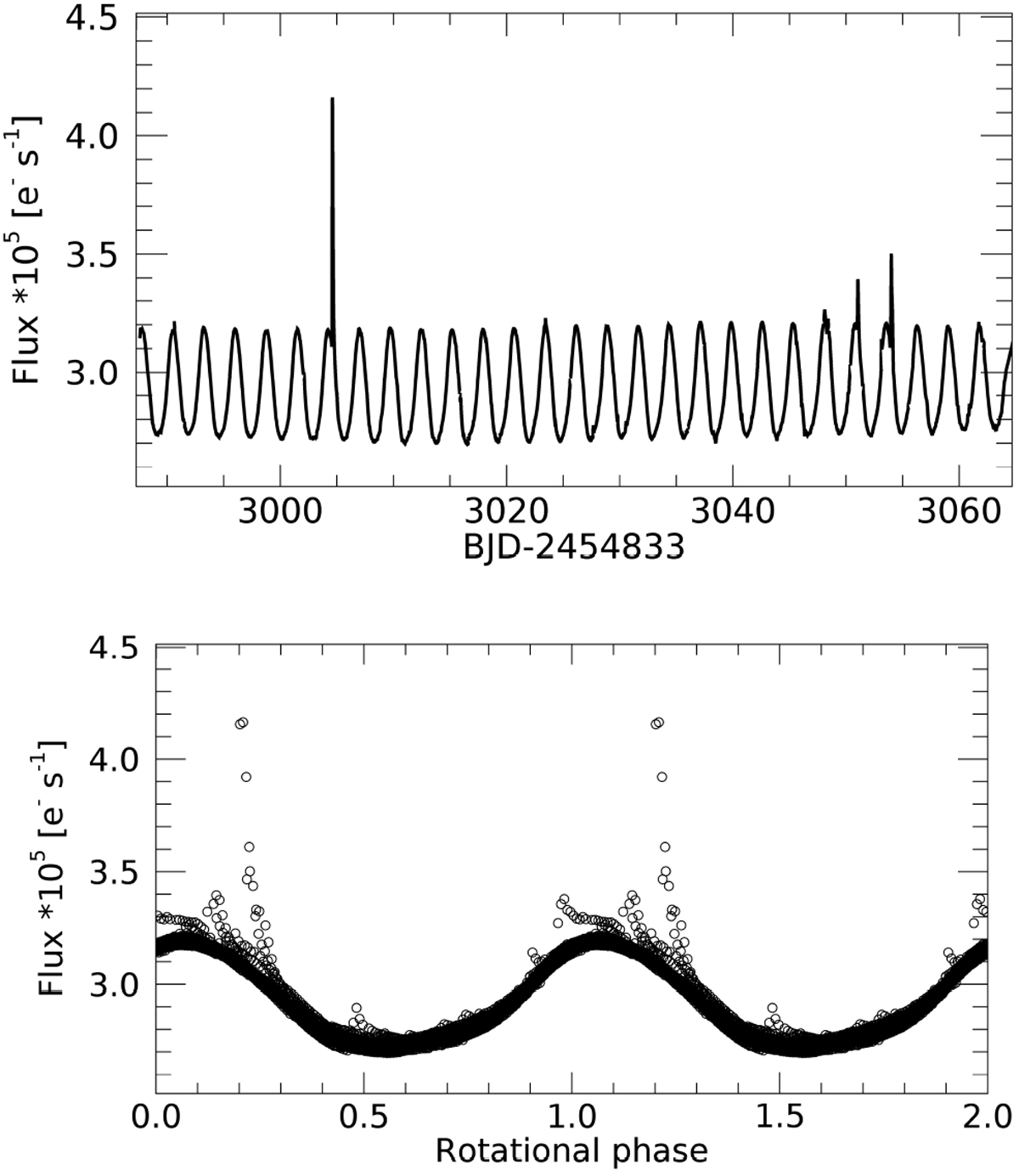