We present high-resolution near-infrared spectropolarimetric observations using the SPIRou instrument at Canada-France-Hawaii Telescope (CFHT) during a transit of the recently detected young planet AU Mic b, with supporting spectroscopic data from iSHELL at NASA InfraRed Telescope Facility. We detect Zeeman signatures in the Stokes V profiles and measure a mean longitudinal magnetic field of ¯Bℓ = 46.3 ± 0.7 G. Rotationally modulated magnetic spots likely cause long-term variations of the field with a slope of dBℓ/dt = -108.7 ± 7.7 G d-1. We apply the cross-correlation technique to measure line profiles and obtain radial velocities through CCF template matching. We find an empirical linear relationship between radial velocity and Bℓ, which allows us to estimate the radial-velocity induced by stellar activity through rotational modulation of spots for the five hours of continuous monitoring of AU Mic with SPIRou. We model the corrected radial velocities for the classical Rossiter-McLaughlin effect, using MCMC to sample the posterior distribution of the model parameters. This analysis shows that the orbit of AU Mic b is prograde and aligned with the stellar rotation axis with a sky-projected spin-orbit obliquity of λ = 0°-15°+18°. The aligned orbit of AU Mic b indicates that it formed in the protoplanetary disk that evolved into the current debris disk around AU Mic.

Based on observations obtained at the Canada-France-Hawaii Telescope (CFHT) which is operated from the summit of Maunakea by the National Research Council of Canada, the Institut National des Sciences de l'Univers of the Centre National de la Recherche Scientifique of France, and the University of Hawaii. Based on observations obtained with SPIRou, an international project led by Institut de Recherche en Astrophysique et Planétologie, Toulouse, France. 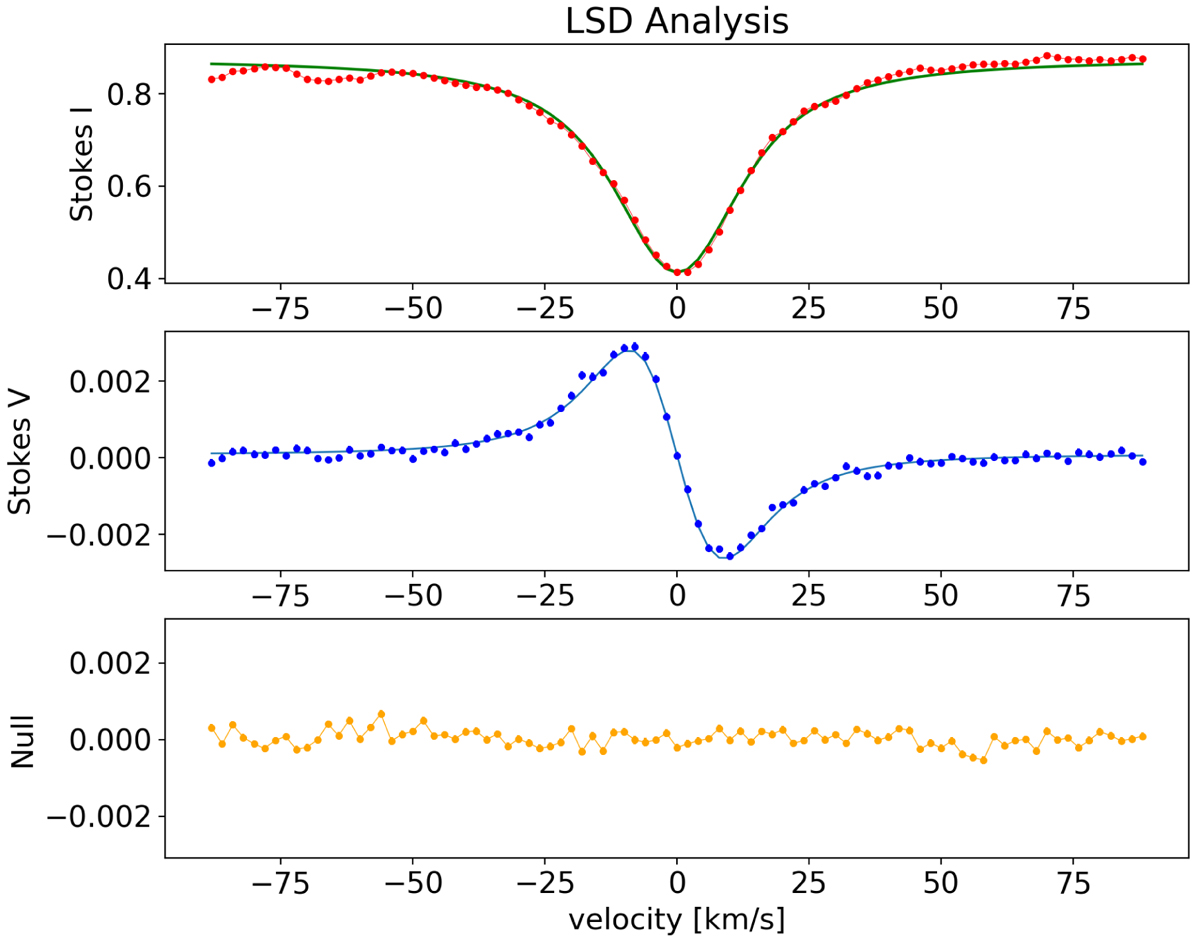