The GAPS programme at TNG. XXIV. An eccentric Neptune-mass planet near the inner edge of the BD-11 4672 habitable zone

Context. With the growth of comparative exoplanetology, it is becoming increasingly clear that investigating the relationships between inner and outer planets plays a key role in discriminating between competing formation and evolution models. To do so, it is important to probe the inner region of systems that host long-period giants in search of undetected lower-mass planetary companions.
Aims: In this work, we present our results on the K-dwarf star BD-11 4672, which is already known to host a long-period giant planet, as the first output of a subsample of the GAPS programme specifically aimed at assessing the impact of inefficient migration of planets formed beyond the snowline by searching for Neptune-mass and super-Earth planetary companions of known longer-period giants.
Methods: We used the high-precision HARPS-N observations of BD-11 4672 in conjunction with time series taken from the literature in order to search for additional inner planetary signals to be fitted using differential evolution Markov chain Monte Carlo. The long-term stability of the new orbital solutions was tested with N-body dynamical simulations.
Results: We report the detection of BD-11 4672 c, a new Neptune-mass planet with an orbital period of 74.20-0.08+0.06 d, eccentricity of 0.40-0.15+0.13, semimajor axis of 0.30 ± 0.01 au, and minimum mass 15.37-2.81+2.97 M⊕, orbiting slightly outside the inner edge of the optimistic circumstellar habitable zone. In order to assess its impact on the dynamical stability of the habitable zone, we computed the angular momentum deficit of the system, showing that planet c has a severe negative impact on the stability of possible additional lower-mass temperate planets. The BD-11 4672 system is notable for its architecture, hosting both a long-period giant planet and an inner lower-mass planet, the latter being one of the most eccentric Neptune-mass planets known at similar periods. 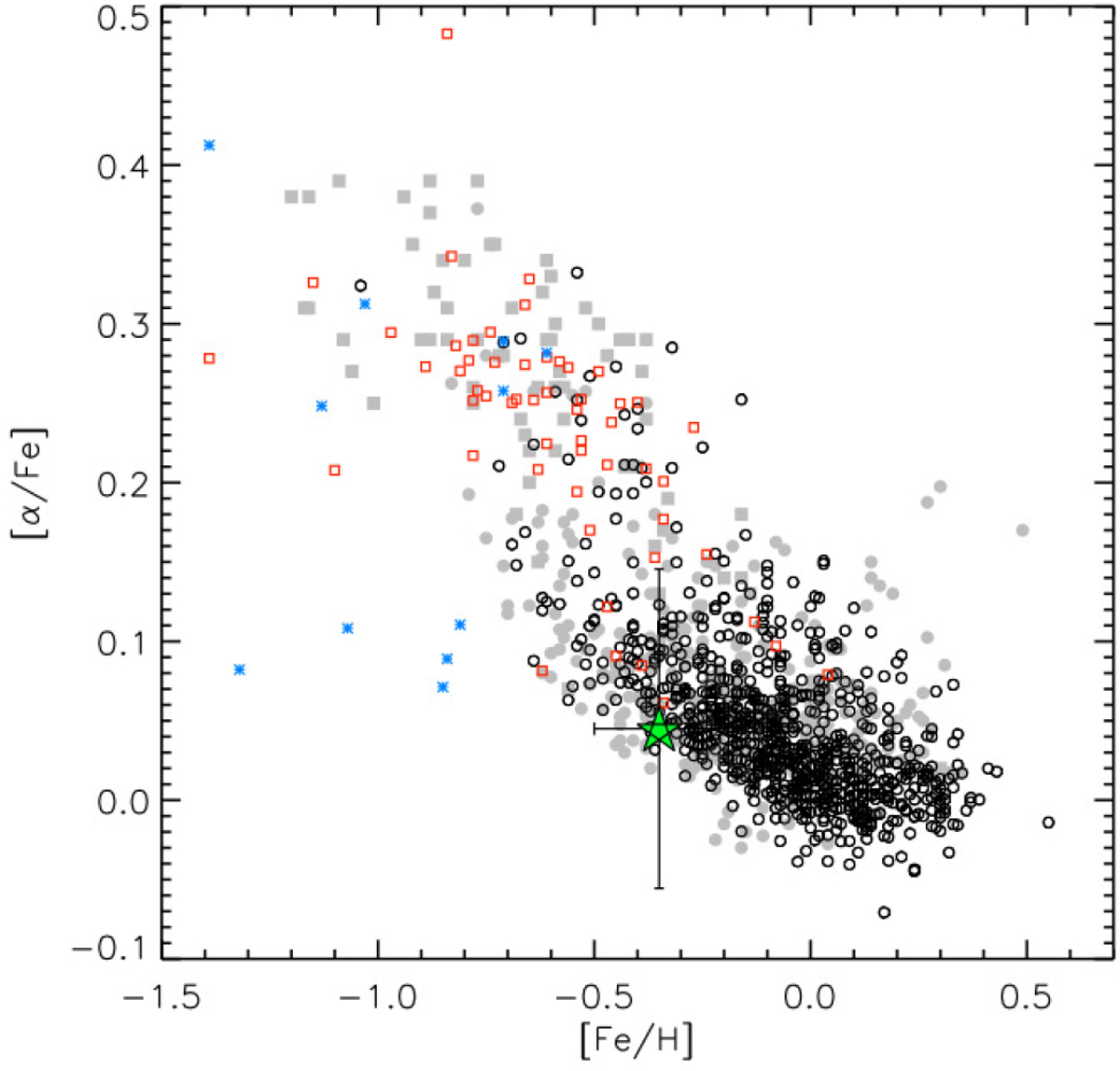