Passive early-type galaxies dominate cluster cores at z ≲ 1.5. At higher redshift, cluster core galaxies are observed to have on-going star-formation, which is fueled by cold molecular gas. We measured the molecular gas reservoir of the central region around the radio-loud active galactic nucleus (AGN) in the cluster CARLA J1103 + 3449 at z = 1.44 using NOEMA. The AGN synchrotron emission dominates the continuum emission at 94.48 GHz, and we measured its flux at the AGN position and at the position of two radio jets. Combining our measurements with published results over the range 4.71-94.5 GHz, and assuming Ssynch ∝ ν-α, we obtain a flat spectral index of α = 0.14 ± 0.03 for the AGN core emission, and a steeper index of α = 1.43 ± 0.04 and α = 1.15 ± 0.04 at positions close to the western and eastern lobes, respectively. The total spectral index is α = 0.92 ± 0.02 over the range 73.8 MHz-94.5 GHz. We detect two CO(2-1) emission lines, both blueshifted with respect to the AGN. Their emission corresponds to two regions, ~17 kpc southeast and ~14 kpc southwest of the AGN, not associated with galaxies. In these two regions, we find a total massive molecular gas reservoir of Mgastot = 3.9 ± 0.4 × 1010 M⊙, which dominates (≳60%) the central total molecular gas reservoir. These results can be explained by massive cool gas flows in the center of the cluster. The AGN early-type host is not yet quenched; its star formation rate is consistent with being on the main sequence of star-forming galaxies in the field (star formation rate ~30-140 M⊙ yr-1), and the cluster core molecular gas reservoir is expected to feed the AGN and the host star formation before quiescence. The other confirmed cluster members show star formation rates at ~2σ below the field main sequence at similar redshifts and do not have molecular gas masses larger than galaxies of similar stellar mass in the field. 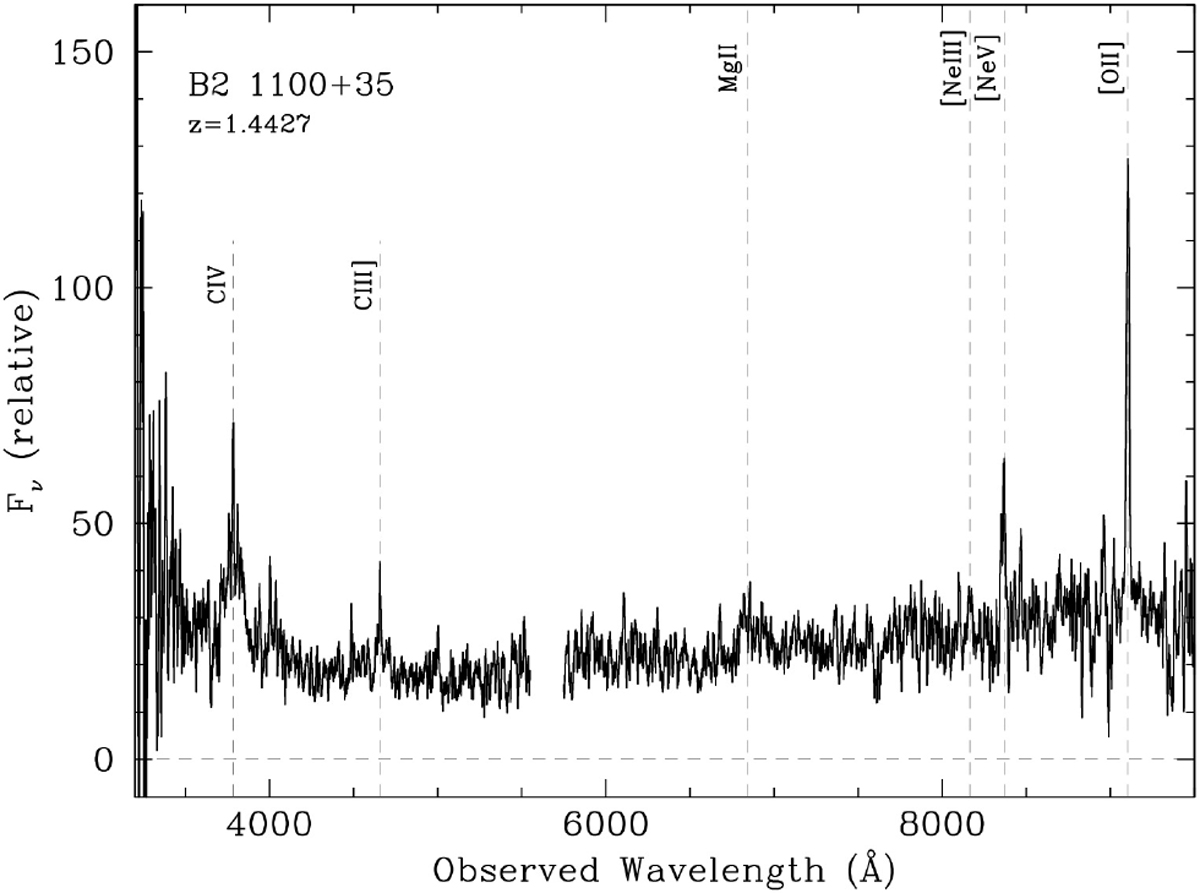