Context. Measuring the geometry of multi-planet extrasolar systems can provide insight into their dynamical history and the processes of planetary formation. These types of measurements are challenging for systems that are detected through indirect techniques such as radial velocity and transit, having only been measured for a handful of systems to date.
Aims: We aim to place constraints on the orbital geometry of the outer planet in the π Mensae system, a G0V star at a distance of 18.3 pc that is host to a wide-orbit super-Jovian (M sin i = 10.02 ± 0.15MJup) with a 5.7-yr period and an inner transiting super-Earth (M = 4.82 ± 0.85M⊕) with a 6.3-d period.
Methods: The reflex motion induced by the outer planet on the π Mensae star causes a significant motion of the photocenter of the system on the sky plane over the course of the 5.7-year orbital period of the planet. We combined astrometric measurements from the HIPPARCOS and Gaia satellites with a precisely determined spectroscopic orbit in an attempt to measure this reflex motion, and in turn we constrained the inclination of the orbital plane of the outer planet.
Results: We measure an inclination of ib = 49.9-4.5+5.3 deg for the orbital plane of π Mensae b, leading to a direct measurement of its mass of 13.01-0.95+1.03 MJup. We find a significant mutual inclination between the orbital planes of the two planets, with a 95% credible interval for imut of between 34.°5 and 140.°6 after accounting for the unknown position angle of the orbit of π Mensae c, strongly excluding a co-planar scenario for the two planets within this system. All orbits are stable in the present-day configuration, and secular oscillations of planet c's eccentricity are quenched by general relativistic precession. Planet c may have undergone high eccentricity tidal migration triggered by Kozai-Lidov cycles, but dynamical histories involving disk migration or in situ formation are not ruled out. Nonetheless, this system provides the first piece of direct evidence that giant planets with large mutual inclinations have a role to play in the origins and evolution of some super-Earth systems. 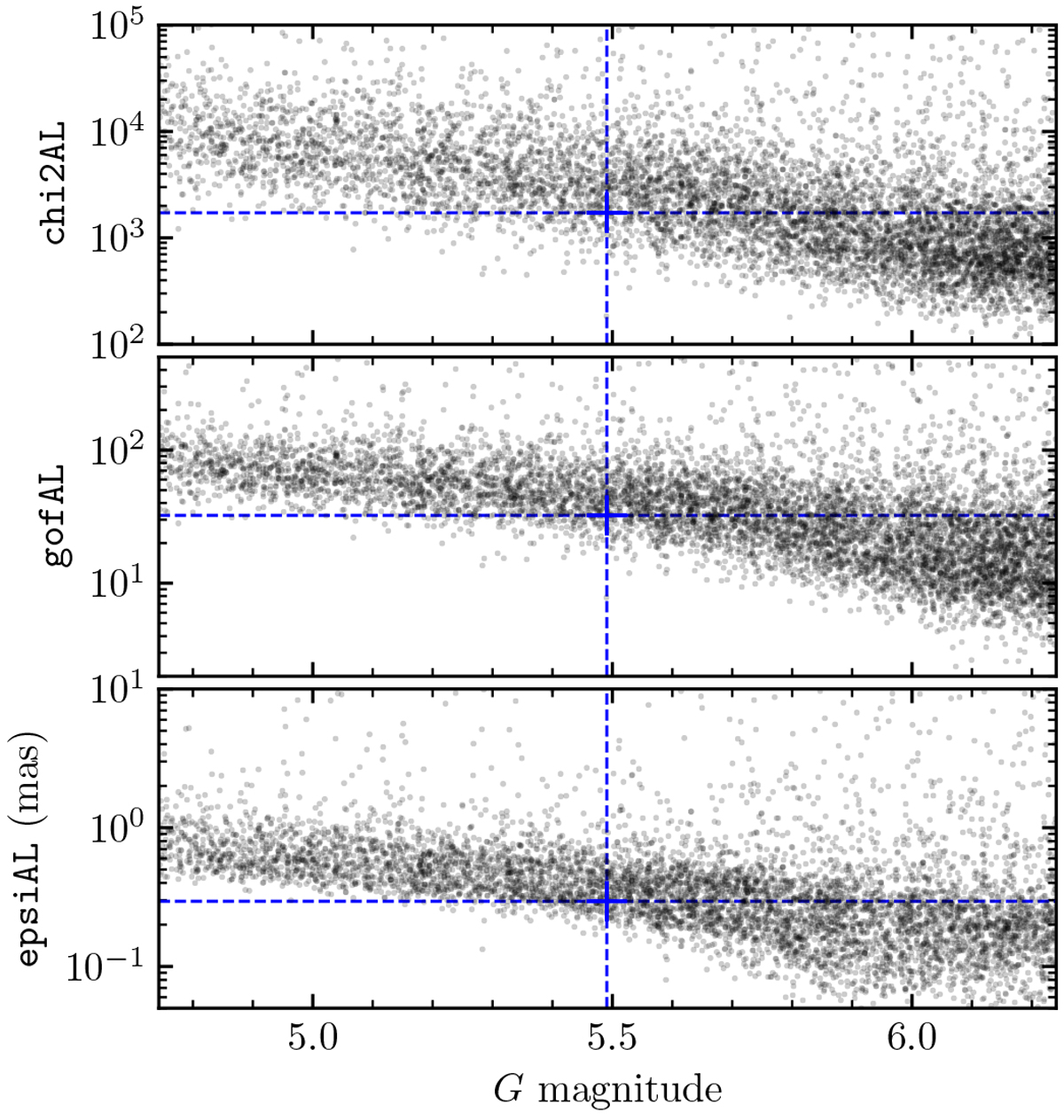