Context. Several semi-analytic models (SAMs) try to explain how galaxies form, evolve, and interact inside the dark matter large-scale structure. These SAMs can be tested by comparing their predictions for galaxy-galaxy-galaxy lensing (G3L), which is weak gravitational lensing around galaxy pairs, with observations.
Aims: We evaluate the SAMs by Henriques et al. (2015, MNRAS, 451, 2663, hereafter H15) and by Lagos et al. (2012, MNRAS, 426, 2142, hereafter L12), which were implemented in the Millennium Run, by comparing their predictions for G3L to observations at smaller scales than previous studies and also for pairs of lens galaxies from different populations.
Methods: We compared the G3L signal predicted by the SAMs to measurements in the overlap of the Galaxy And Mass Assembly survey (GAMA), the Kilo-Degree Survey (KiDS), and the VISTA Kilo-degree Infrared Galaxy survey (VIKING) by splitting lens galaxies into two colour and five stellar-mass samples. Using an improved G3L estimator, we measured the three-point correlation of the matter distribution with "mixed lens pairs" with galaxies from different samples, and with "unmixed lens pairs" with galaxies from the same sample.
Results: Predictions by the H15 SAM for the G3L signal agree with the observations for all colour-selected samples and all but one stellar-mass-selected sample with 95% confidence. Deviations occur for lenses with stellar masses below 9.5 h-2 M⊙ at scales below 0.2 h-1 Mpc. Predictions by the L12 SAM for stellar-mass selected samples and red galaxies are significantly higher than observed, while the predicted signal for blue galaxy pairs is too low.
Conclusions: The L12 SAM predicts more pairs of low stellar mass and red galaxies than the H15 SAM and the observations, as well as fewer pairs of blue galaxies. This difference increases towards the centre of the galaxies' host halos. Likely explanations are different treatments of environmental effects by the SAMs and different models of the initial mass function. We conclude that G3L provides a stringent test for models of galaxy formation and evolution. 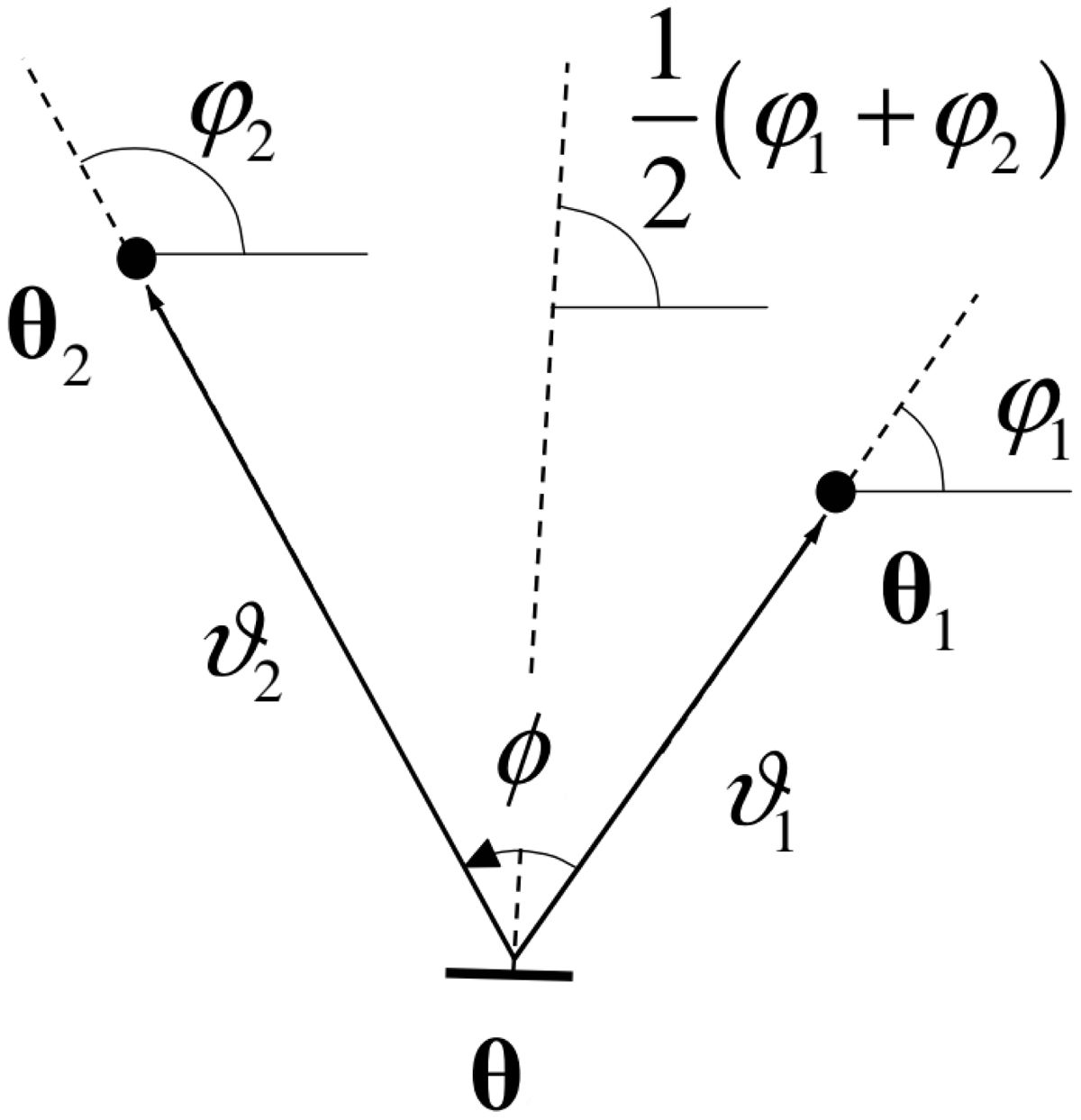