Context. Classical Cepheids (DCEPs) are important astrophysical objects not only as standard candles in the determination of the cosmic distance ladder, but also as a testbed for the stellar evolution theory. This is based on the strict connection between their pulsation (period(s) and amplitudes) and stellar parameters (luminosity, mass, effective temperature, and metallicity).
Aims: We examine the nature of the Galactic DCEP V363 Cas and other DCEPs that show cosmic abundances of lithium in their atmospheres.
Methods: We collected three epochs of high-resolution spectroscopy for V363 Cas with HARPS-N at the TNG. We measured accurate stellar parameters: the effective temperatures, gravities, microturbulences, radial velocities, and metal abundances.
Results: We detected a lithium abundance of A(Li) = 2.86 ± 0.10 dex, along with iron, carbon, and oxygen abundances of [Fe/H] = -0.30 ± 0.12 dex, [C/H] = -0.06 ± 0.15 dex, and [O/H] = 0.00 ± 0.12 dex. V363 Cas is the fifth of the Milky Way DCEPs to exhibit a Li-rich feature. An analysis of historical time-series spanning a 100-year interval shows that the period of V363 Cas is increasing, with a sharp acceleration after HJD = 2 453 000 days. This is a clear indication of a first crossing of the instability strip.
Conclusions: Our results favour the scenario in which the five Galactic Li-rich DCEPs are on their first crossing of the instability strip and have had slowly rotating progenitors during their main-sequence phase. 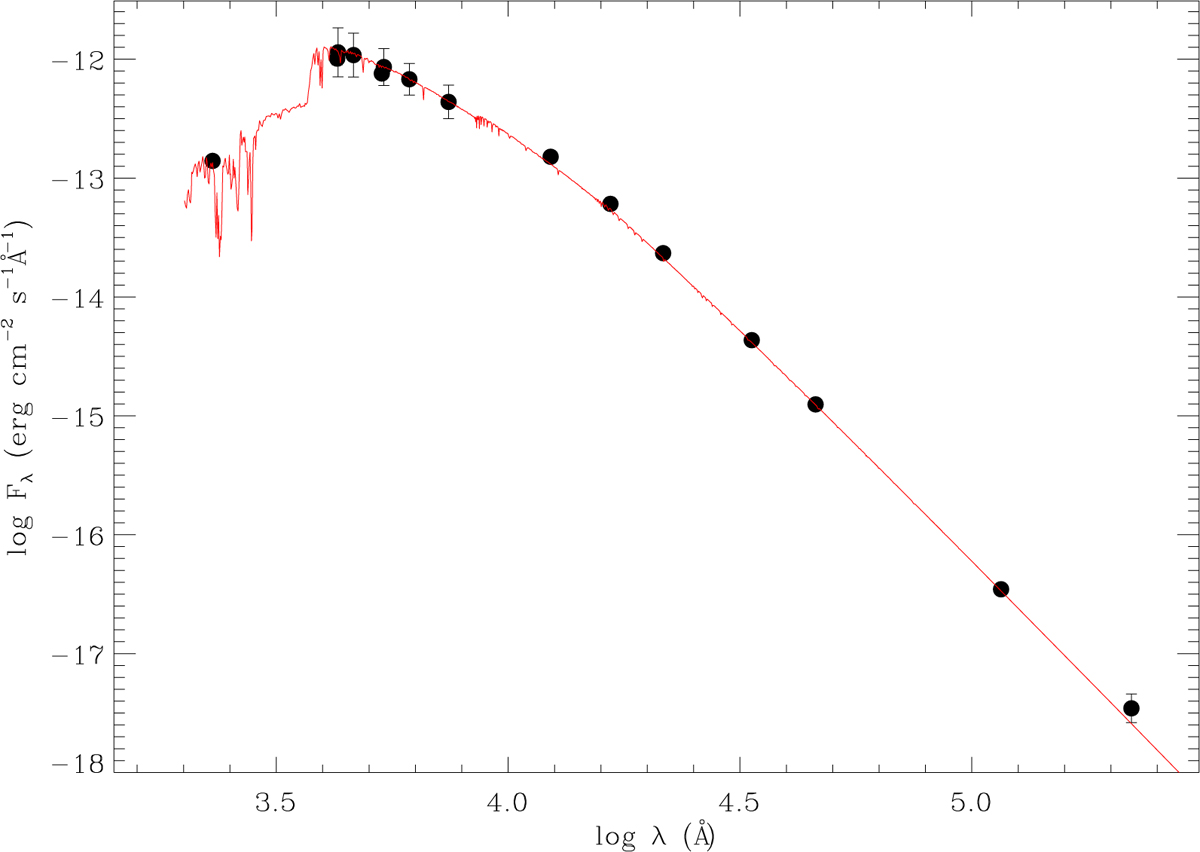