The TESS space mission's primary goal is to search for exoplanets around bright, nearby stars. Because of the high-precision photometry required for the main mission, it is also producing superb data for asteroseismology, eclipsing binary stars, gyrochronology, indeed any field of stellar astronomy where the data are variable light curves. In this work we show that the TESS data are excellent for astrophysical inference from peculiar stars that show no variability. Ap stars have the strongest magnetic fields of any main-sequence star. Some Ap stars have also been shown to have rotation periods of months, years, decades, and even centuries. The astrophysical cause of their slow rotation - the braking mechanism - is not known with certainty. These stars are rare: there are currently about three dozen with known periods. Magnetic Ap stars have long-lived spots that allow precise determination of their rotation periods. We argue and show that most Ap stars with TESS data that show no low-frequency variability must have rotation periods longer than, at least, a TESS sector of 27 d. From this we find 60 Ap stars in the southern ecliptic hemisphere TESS data with no rotational variability, of which at most a few can be pole-on, and six likely have nearly aligned magnetic and rotation axes. Of the other 54, 31 were previously known to have long rotation periods or very low projected equatorial velocities, which proves our technique; 23 are new discoveries. These are now prime targets for long-term magnetic studies. We also find that 12 of the 54 (22%) long-period Ap stars are roAp stars, versus only 3% (29 out of 960) of the other Ap stars studied with TESS in Sectors 1-13, showing that the roAp phenomenon is correlated with rotation, although this correlation is not necessarily causal. In addition to probing rotation in Ap stars, these constant stars are also excellent targets to characterise the instrumental behaviour of the TESS cameras, as well as for the CHEOPS and PLATO missions. This work demonstrates astrophysical inference from nonvariable stars - we can get "something for nothing". 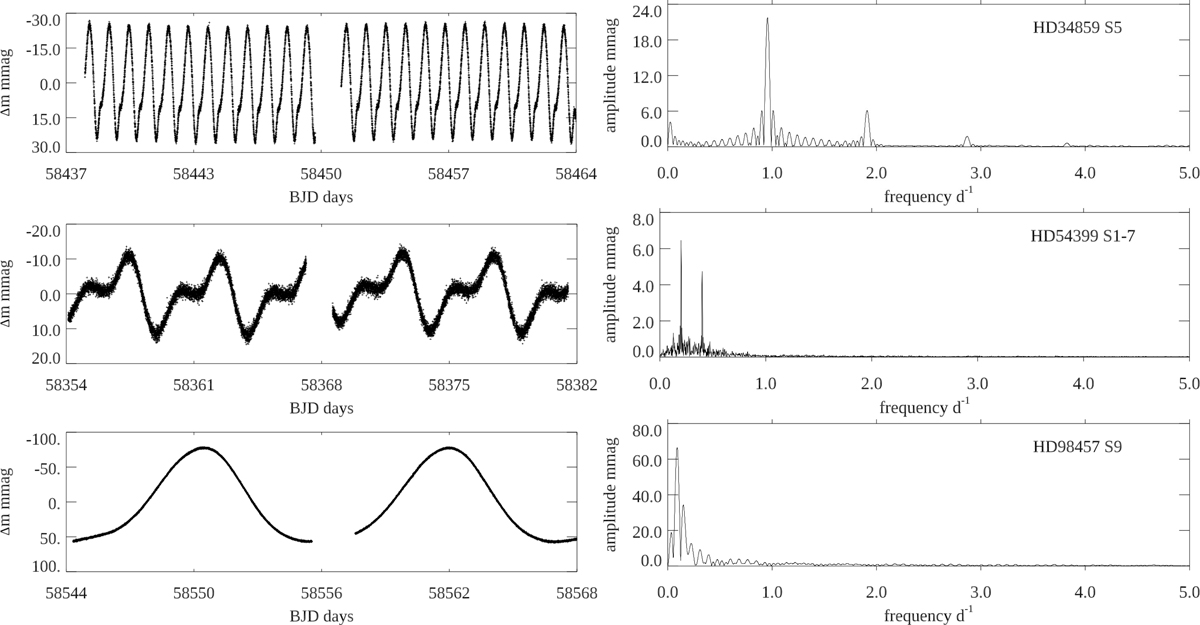