The challenge of forming a fuzzy core in Jupiter

Recent structure models of Jupiter that match Juno gravity data suggest that the planet harbours an extended region in its deep interior that is enriched with heavy elements: a so-called dilute or fuzzy core. This finding raises the question of what possible formation pathways could have lead to such a structure. We modelled Jupiter's formation and long-term evolution, starting at late-stage formation before runaway gas accretion. The formation scenarios we considered include both primordial composition gradients, as well as gradients that are built as proto-Jupiter rapidly acquires its gaseous envelope. We then followed Jupiter's evolution as it cools down and contracts, with a particular focus on the energy and material transport in the interior. We find that none of the scenarios we consider lead to a fuzzy core that is compatible with interior structure models. In all the cases, most of Jupiter's envelope becomes convective and fully mixed after a few million years at most. This is true even when we considered a case where the gas accretion leads to a cold planet, and large amounts of heavy elements are accreted. We therefore conclude that it is very challenging to explain Jupiter's dilute core from standard formation models. We suggest that future works should consider more complex formation pathways as well as the modelling of additional physical processes that could lead to Jupiter's current-state internal structure. 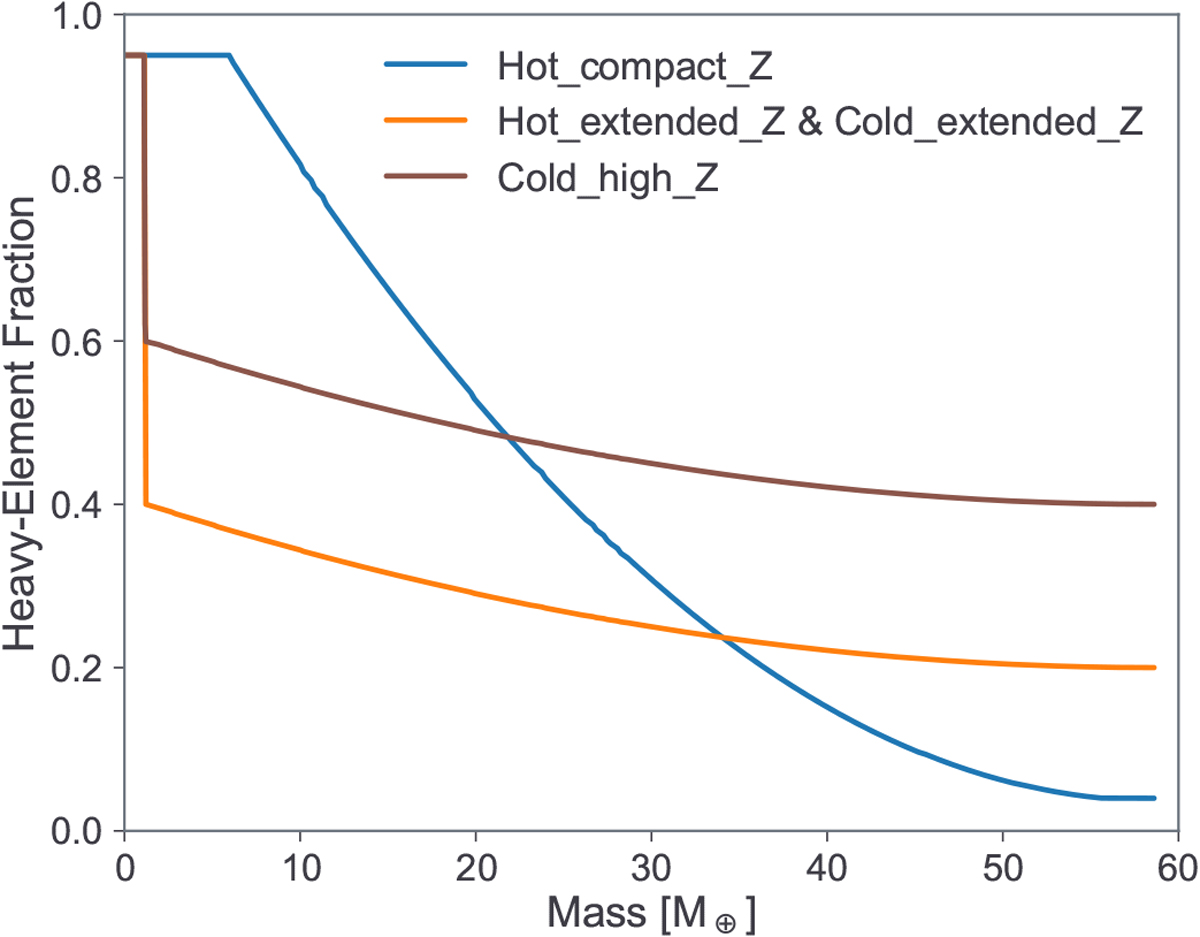