The proper motion of sub-populations in ω Centauri

The galactic globular cluster ω Centauri is the most massive of its kind, with a complex mix of multiple stellar populations and several kinematic and dynamical peculiarities. Different mean proper motions have been detected among the three main sub-populations, implying that the most metal-rich one is of accreted origin. This particular piece of evidence has been a matter of debate because the available data have either not been sufficiently precise or limited to a small region of the cluster to ultimately confirm or refute the result. Using astrometry from the second Gaia data release and recent high-quality, multi-band photometry, we are now in a position to resolve the controversy. We reproduced the original analysis using the Gaia data and found that the three populations have the same mean proper motion. Thus, there is no need to invoke an accreted origin for the most metal-rich sub-population. 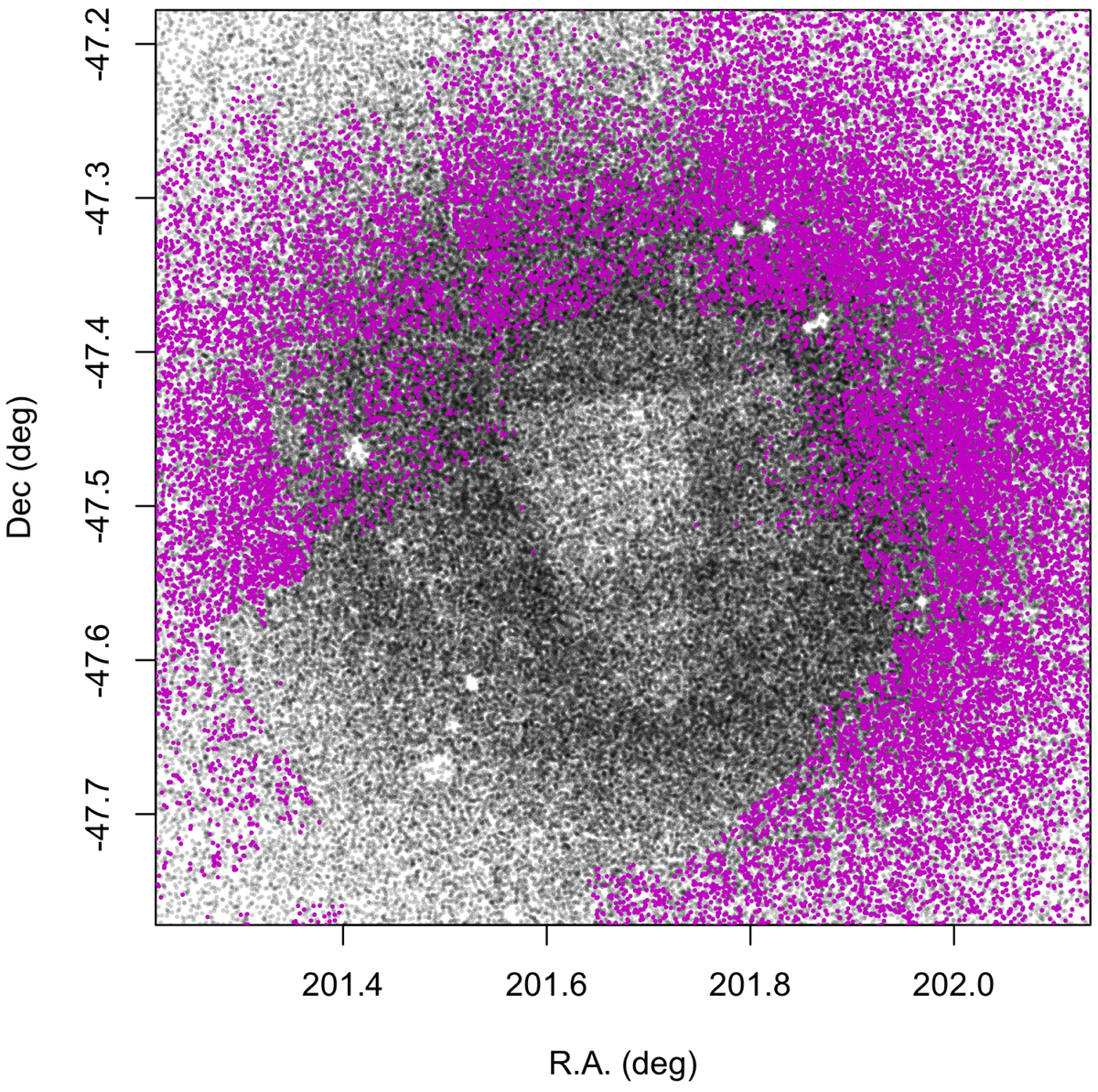