We present results from a set of simulations using a fully coupled three-dimensional (3D) chemistry-radiation-hydrodynamics model and investigate the effect of transport of chemical species by the large-scale atmospheric flow in hot Jupiter atmospheres. We coupled a flexible chemical kinetics scheme to the Met Office Unified Model, which enables the study of the interaction of chemistry, radiative transfer, and fluid dynamics. We used a newly-released "reduced" chemical network, comprising 30 chemical species, that was specifically developed for its application in 3D atmosphere models. We simulated the atmospheres of the well-studied hot Jupiters HD 209458b and HD 189733b which both have dayside-nightside temperature contrasts of several hundred Kelvin and superrotating equatorial jets. We find qualitatively quite different chemical structures between the two planets, particularly for methane (CH4), when advection of chemical species is included. Our results show that consideration of 3D chemical transport is vital in understanding the chemical composition of hot Jupiter atmospheres. Three-dimensional mixing leads to significant changes in the abundances of absorbing gas-phase species compared with what would be expected by assuming local chemical equilibrium, or from models including 1D - and even 2D - chemical mixing. We find that CH4, carbon dioxide (CO2), and ammonia (NH3) are particularly interesting as 3D mixing of these species leads to prominent signatures of out-of-equilibrium chemistry in the transmission and emission spectra, which are detectable with near-future instruments. 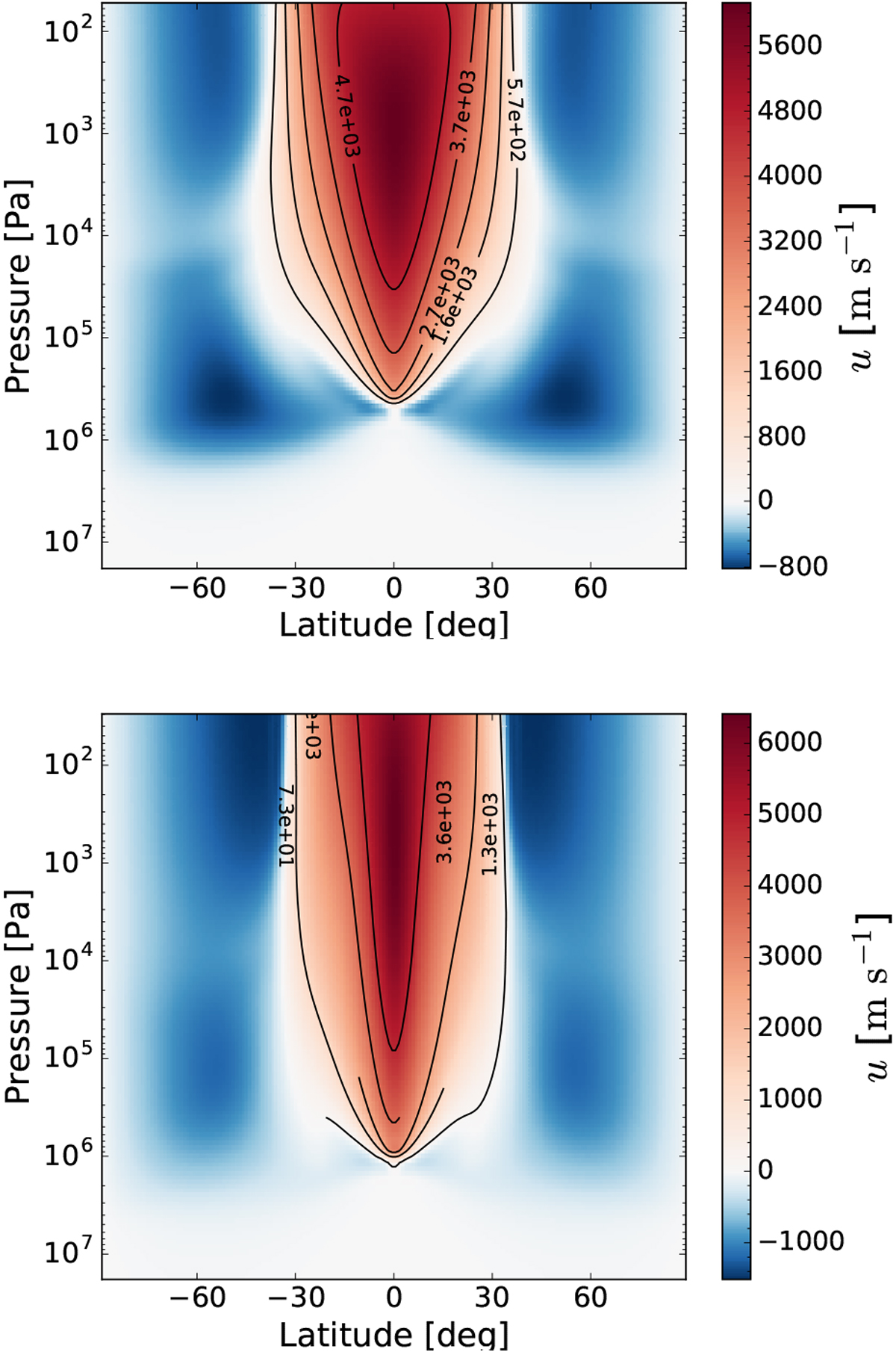