Substellar companions at wide separation around stars hosting planets or brown dwarfs (BDs) yet close enough for their formation in the circumstellar disc are of special interest. In this Letter we report the discovery of a wide (projected separation ∼16.0", or 2400 AU, and position angle 114.61°) companion of the GQ Lup A-B system, most likely gravitationally bound to it. A VLT/X-shooter spectrum shows that this star, 2MASS J15491331-3539118, is a bonafide low-mass (∼0.15 M⊙) young stellar object (YSO) with stellar and accretion/ejection properties typical of Lupus YSOs of similar mass, and with kinematics consistent with that of the GQ Lup A-B system. A possible scenario for the formation of the triple system is that GQ Lup A and 2MASS J15491331-3539118 formed by fragmentation of a turbulent core in the Lup I filament, while GQ Lup B, the BD companion of GQ Lup A at 0.7", formed in situ by the fragmentation of the circumprimary disc. The recent discoveries that stars form along cloud filaments would favour the scenario of turbulent fragmentation for the formation of GQ Lup A and 2MASS J15491331-3539118. 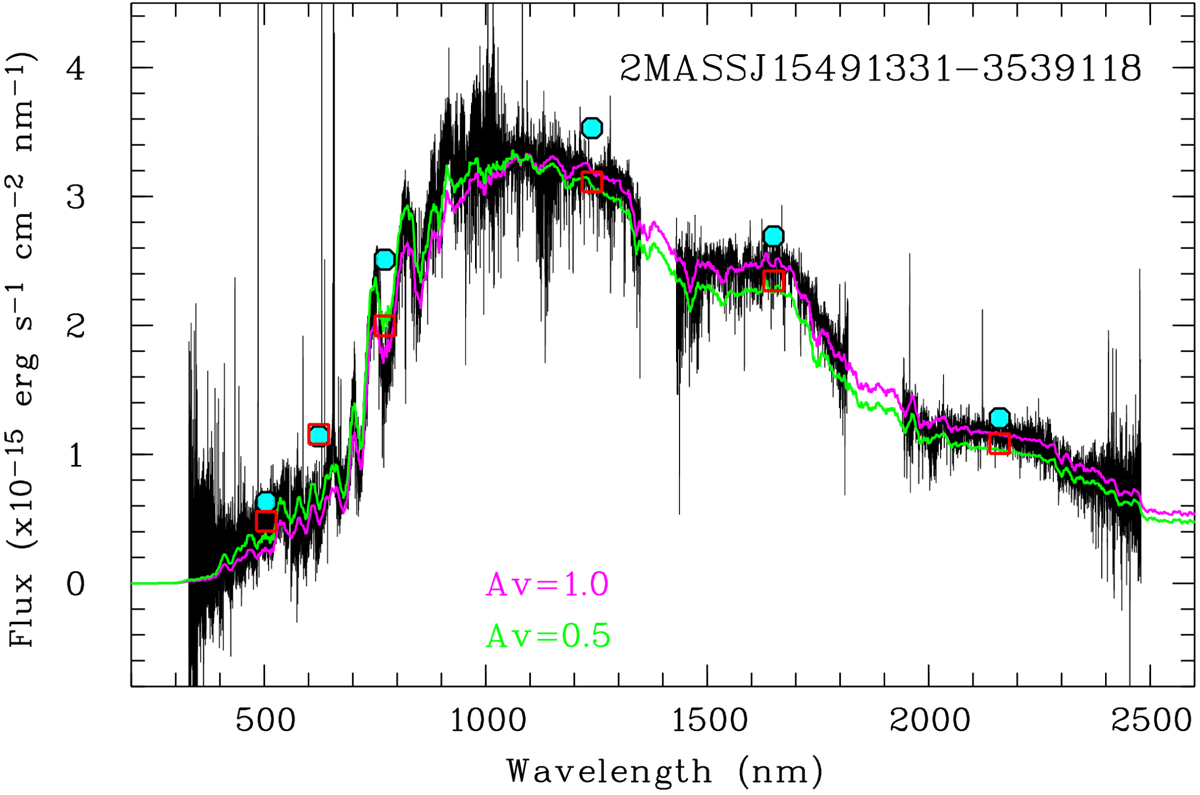