The Single-mode Complex Amplitude Refinement (SCAR) coronagraph. II. Lab verification, and toward the characterization of Proxima b

We present the monochromatic lab verification of the newly developed SCAR coronagraph that combines a phase plate (PP) in the pupil with a microlens-fed single-mode fiber array in the focal plane. The two SCAR designs that have been measured, create respectively a 360 degree and 180 degree dark region from 0.8-2.4λ/D around the star. The 360 SCAR has been designed for a clear aperture and the 180 SCAR has been designed for a realistic aperture with central obscuration and spiders. The 360 SCAR creates a measured stellar null of 2-3 × 10-4, and the 180 SCAR reaches a null of 1 × 10-4. Their monochromatic contrast is maintained within a range of ±0.16λ/D peak-to-valley tip-tilt, which shows the robustness against tip-tilt errors. The small inner working angle and tip-tilt stability makes the SCAR coronagraph a very promising technique for an upgrade of current high-contrast instruments to characterize and detect exoplanets in the solar neighborhood. 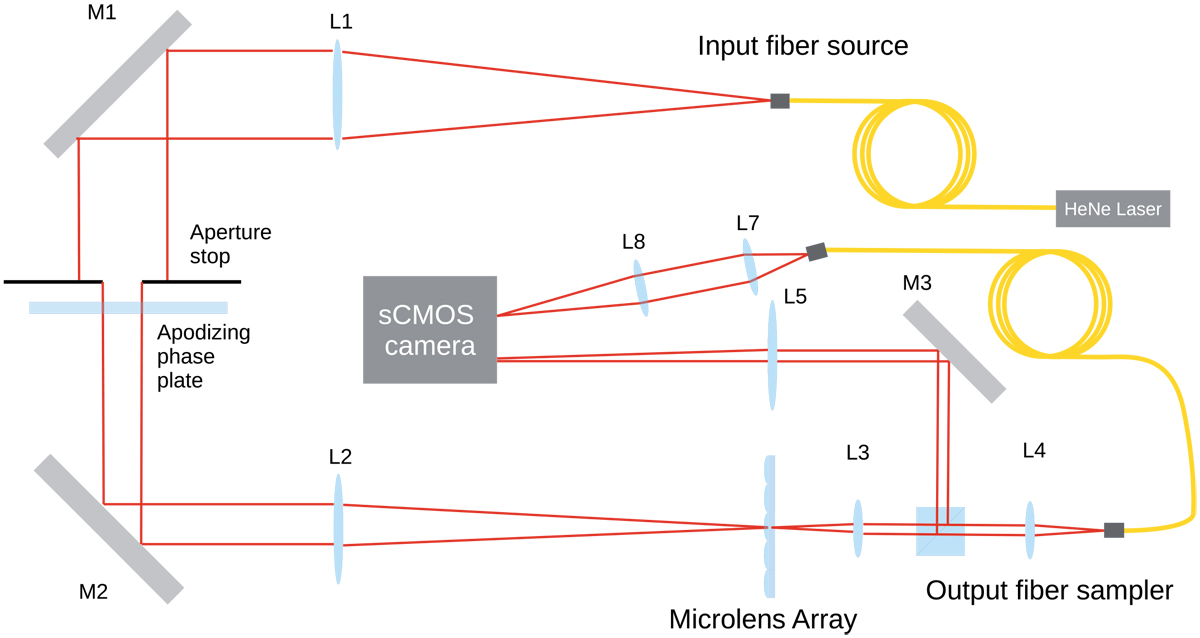