Synthetic observations of internal gravity waves in the solar atmosphere


Aims: We study the properties of internal gravity waves (IGWs) detected in synthetic observations that are obtained from realistic numerical simulation of the solar atmosphere.
Methods: We used four different simulations of the solar magneto-convection performed using the CO5BOLD code. A magnetic-field-free model and three magnetic models were simulated. The latter three models start with an initial vertical, homogeneous field of 10, 50, and 100 G magnetic flux density, representing different regions of the quiet solar surface. We used the NICOLE code to compute synthetic spectral maps from all the simulated models for the two magnetically insensitive neutral iron lines Fe I λλ 5434 Å and 5576 Å. We carried out Fourier analyses of the intensity and Doppler velocities to derive the power, phase, and coherence in the kh - ω diagnostic diagram to study the properties of internal gravity waves.
Results: We find the signatures of the internal gravity waves in the synthetic spectra to be consistent with observations of the real Sun. The effect of magnetic field on the wave spectra is not as clearly discernible in synthetic observations as in the case of numerical simulations. The phase differences obtained using the spectral lines are significantly different from the phase differences in the simulation. The phase coherency between two atmospheric layers in the gravity wave regime is height dependent and is seen to decrease with the travel distance between the observed layers. In the studied models, the lower atmosphere shows a phase coherency above the significance level for a height separation of ∼400 km, while in the chromospheric layers it reduces to ∼100-200 km depending on the average magnetic flux density. Conclusion. We conclude that the energy flux of IGWs determined from the phase difference analysis may be overestimated by an order of magnitude. Spectral lines that are weak and less temperature sensitive may be better suited to detecting internal waves and accurately determining their energy flux in the solar atmosphere. 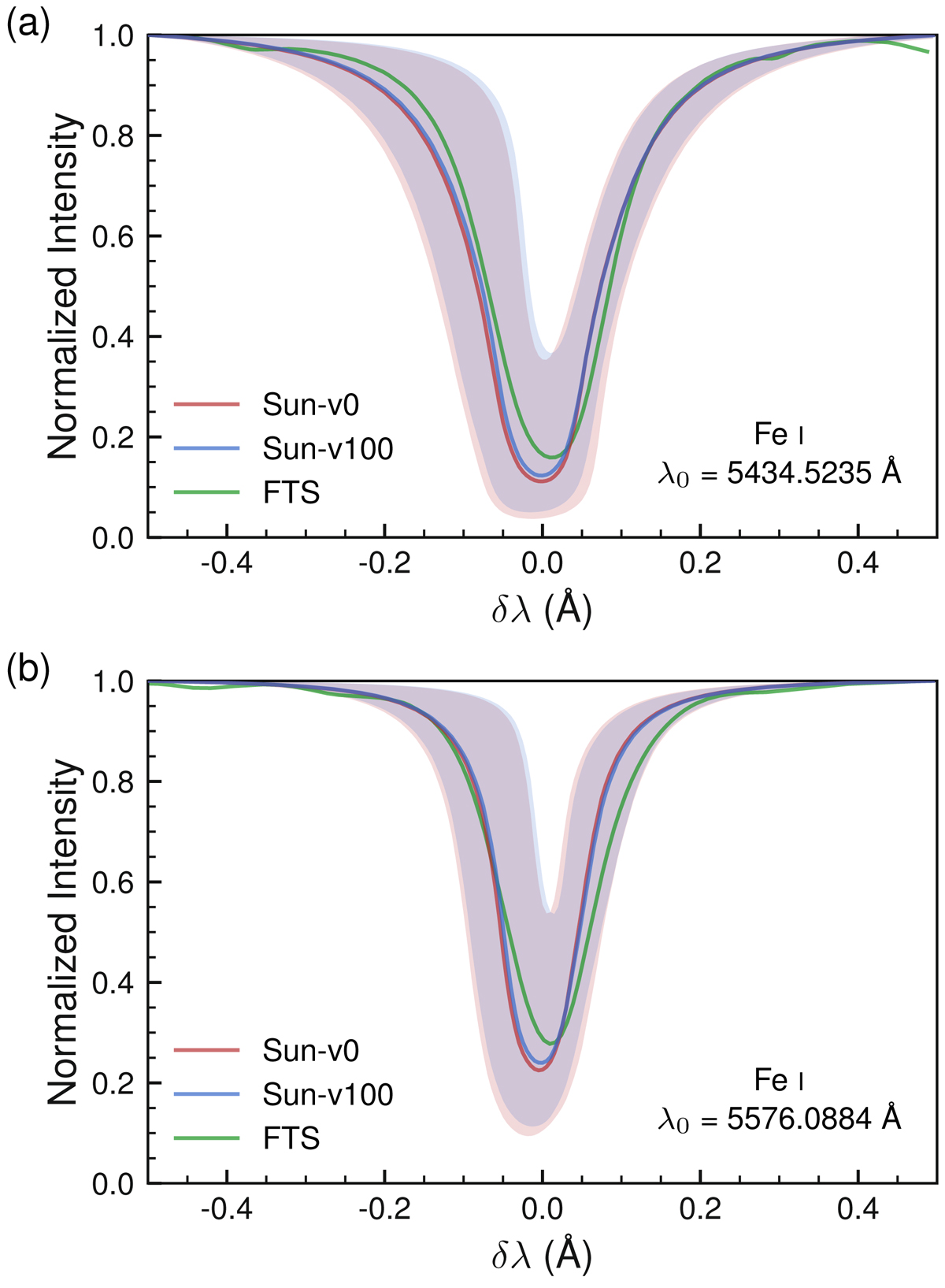