Gaia16aye was a binary microlensing event discovered in the direction towards the northern Galactic disc and was one of the first microlensing events detected and alerted to by the Gaia space mission. Its light curve exhibited five distinct brightening episodes, reaching up to I = 12 mag, and it was covered in great detail with almost 25 000 data points gathered by a network of telescopes. We present the photometric and spectroscopic follow-up covering 500 days of the event evolution. We employed a full Keplerian binary orbit microlensing model combined with the motion of Earth and Gaia around the Sun to reproduce the complex light curve. The photometric data allowed us to solve the microlensing event entirely and to derive the complete and unique set of orbital parameters of the binary lensing system. We also report on the detection of the first-ever microlensing space-parallax between the Earth and Gaia located at L2. The properties of the binary system were derived from microlensing parameters, and we found that the system is composed of two main-sequence stars with masses 0.57 ± 0.05 M⊙ and 0.36 ± 0.03 M⊙ at 780 pc, with an orbital period of 2.88 years and an eccentricity of 0.30. We also predict the astrometric microlensing signal for this binary lens as it will be seen by Gaia as well as the radial velocity curve for the binary system. Events such as Gaia16aye indicate the potential for the microlensing method of probing the mass function of dark objects, including black holes, in directions other than that of the Galactic bulge. This case also emphasises the importance of long-term time-domain coordinated observations that can be made with a network of heterogeneous telescopes. 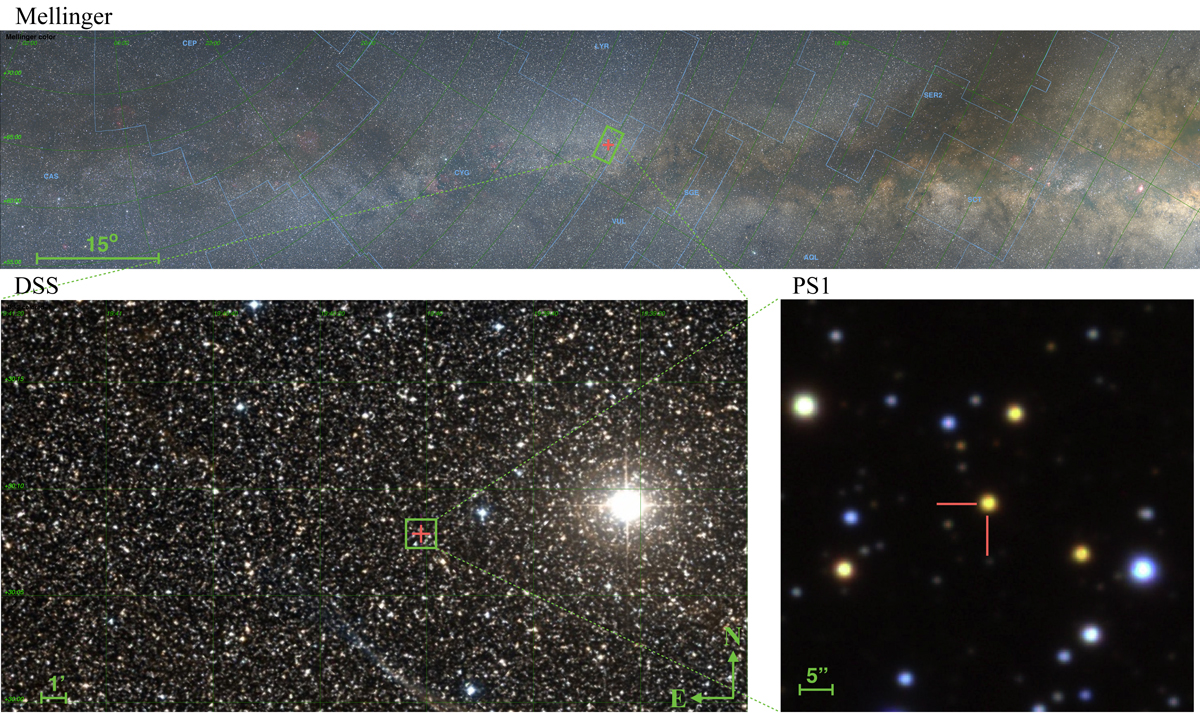