Emergence of small-scale magnetic flux in the quiet Sun

Context. We study the evolution of a small-scale emerging flux region (EFR) in the quiet Sun, from its emergence in the photosphere to its appearance in the corona and its decay.
Aims: We track processes and phenomena that take place across all atmospheric layers; we explore their interrelations and compare our findings with those from recent numerical modelling studies.
Methods: We used imaging as well as spectral and spectropolarimetric observations from a suite of space-borne and ground-based instruments.
Results: The EFR appears in the quiet Sun next to the chromospheric network and shows all morphological characteristics predicted by numerical simulations. The total magnetic flux of the region exhibits distinct evolutionary phases, namely an initial subtle increase, a fast increase with a Co-temporal fast expansion of the region area, a more gradual increase, and a slow decay. During the initial stages, fine-scale G-band and Ca II H bright points coalesce, forming clusters of positive- and negative-polarity in a largely bipolar configuration. During the fast expansion, flux tubes make their way to the chromosphere, pushing aside the ambient magnetic field and producing pressure-driven absorption fronts that are visible as blueshifted chromospheric features. The connectivity of the quiet-Sun network gradually changes and part of the existing network forms new connections with the newly emerged bipole. A few minutes after the bipole has reached its maximum magnetic flux, the bipole brightens in soft X-rays forming a coronal bright point. The coronal emission exhibits episodic brightenings on top of a long smooth increase. These coronal brightenings are also associated with surge-like chromospheric features visible in Hα, which can be attributed to reconnection with adjacent small-scale magnetic fields and the ambient quiet-Sun magnetic field.
Conclusions: The emergence of magnetic flux even at the smallest scales can be the driver of a series of energetic phenomena visible at various atmospheric heights and temperature regimes. Multi-wavelength observations reveal a wealth of mechanisms which produce diverse observable effects during the different evolutionary stages of these small-scale structures. 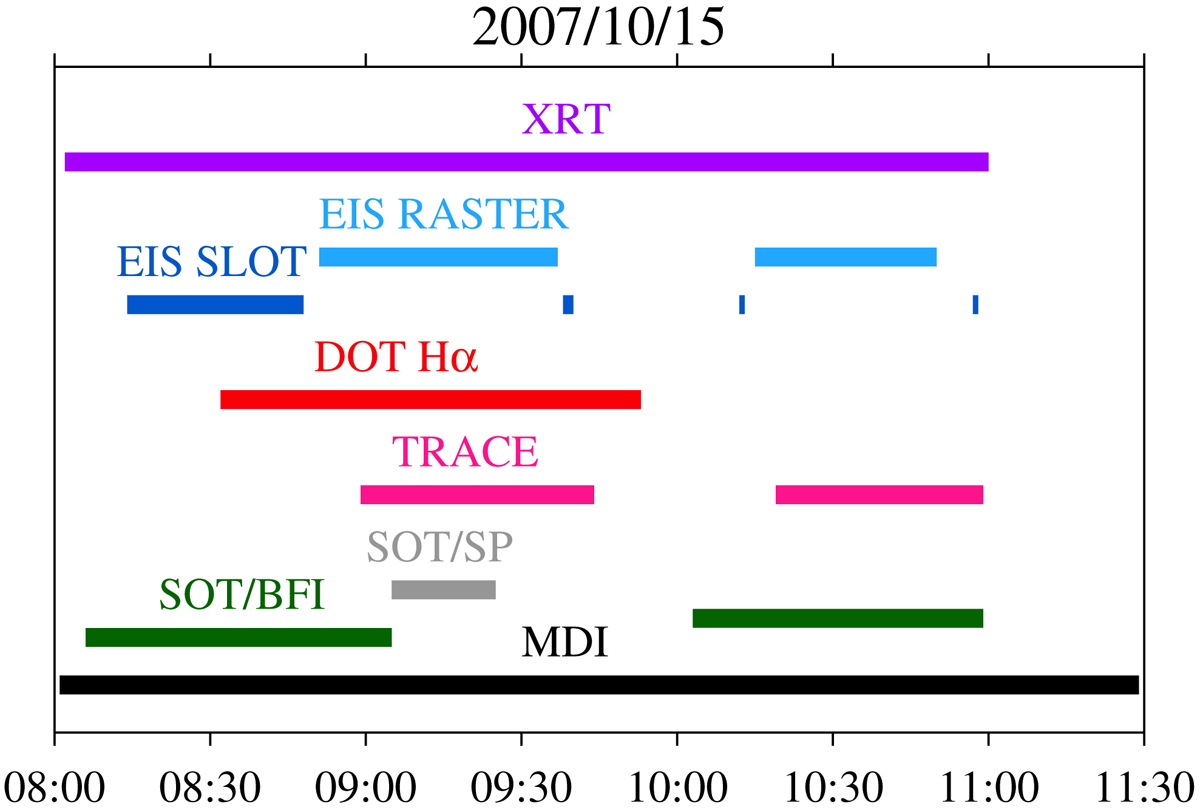