Context. Radiative transfer (RT) modelling is part of many astrophysical simulations. It is used to make synthetic observations and to assist the analysis of observations. We concentrate on modelling the radio lines emitted by the interstellar medium. In connection with high-resolution models, this can be a significant computationally challenge.
Aims: Our aim is to provide a line RT program that makes good use of multi-core central processing units (CPUs) and graphics processing units (GPUs). Parallelisation is essential to speed up computations and to enable large modelling tasks with personal computers.
Methods: The program LOC is based on ray-tracing (i.e. not Monte Carlo) and uses standard accelerated lambda iteration methods for faster convergence. The program works on 1D and 3D grids. The 1D version makes use of symmetries to speed up the RT calculations. The 3D version works with octree grids, and to enable calculations with large models, is optimised for low memory usage.
Results: Tests show that LOC results agree with other RT codes to within ∼2%. This is typical of code-to-code differences, which are often related to different interpretations of the model set-up. LOC run times compare favourably especially with those of Monte Carlo codes. In 1D tests, LOC runs were faster by up to a factor ∼20 on a GPU than on a single CPU core. In spite of the complex path calculations, a speed-up of up to ∼10 was also observed for 3D models using octree discretisation. GPUs enable calculations of models with hundreds of millions of cells, as are encountered in the context of large-scale simulations of interstellar clouds.
Conclusions: LOC shows good performance and accuracy and is able to handle many RT modelling tasks on personal computers. It is written in Python, with only the computing-intensive parts implemented as compiled OpenCL kernels. It can therefore also a serve as a platform for further experimentation with alternative RT implementation details. 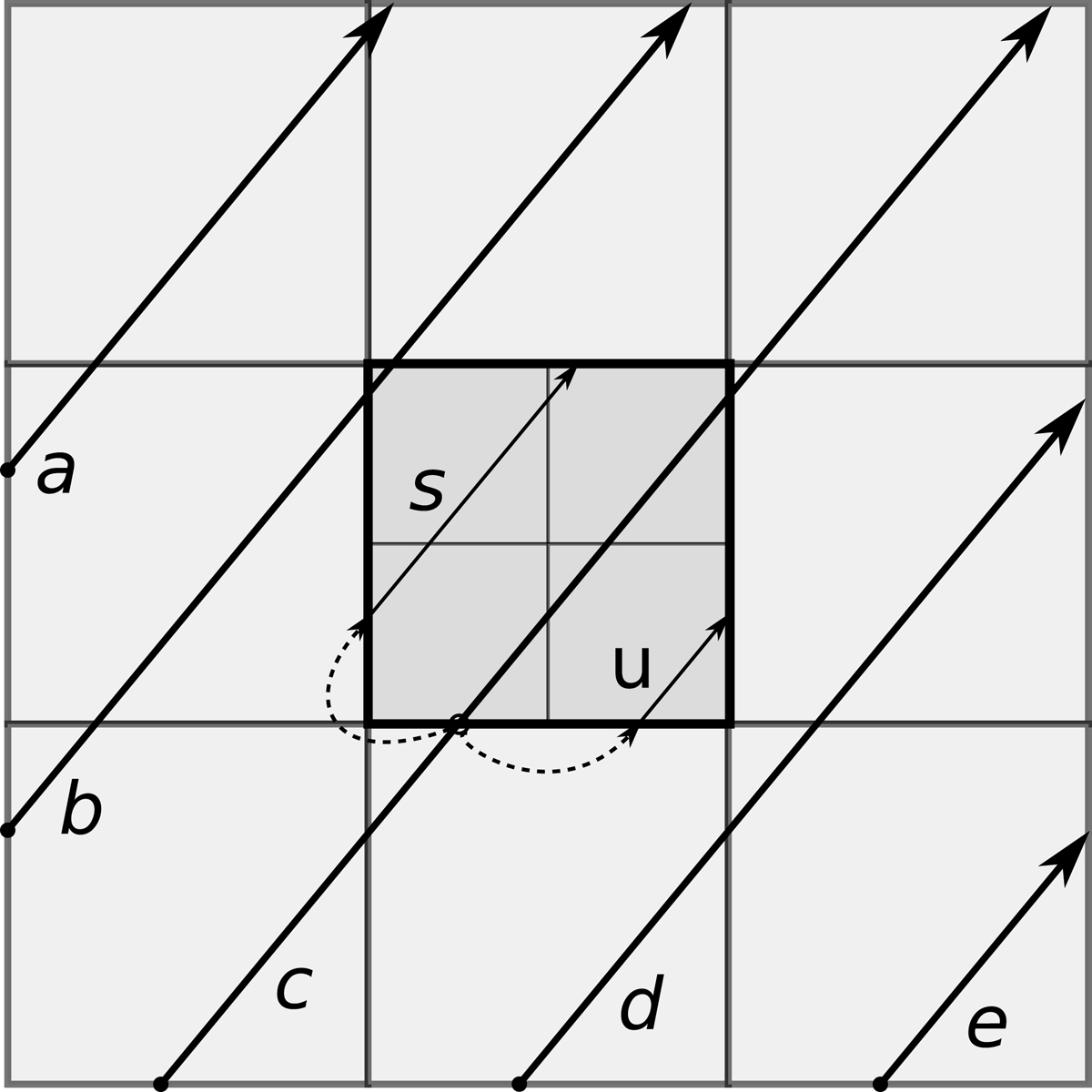