Context. Several physical properties of solar polar plumes have been identified by different published studies, however such studies are rare and sometimes in disagreement.
Aims: The purpose of the present work is to analyze a set of SOHO/UVCS data dedicated to the observation of plumes and to obtain a picture of the physical properties of plumes in the intermediate solar corona through a self-consistent analysis.
Methods: We applied the Doppler Dimming technique to data acquired by SOHO/UVCS in April 1996, which was during the very early phases of the mission. From this we derived outflow speeds and electron densities. We used SOHO/LASCO images as context data in order to better identify plume and interplume regions in the UVCS field of view.
Results: The results we obtain demonstrate that in three cases out of four plumes expand with outflow speeds comparable to those of interplumes, and in a single case with lower speeds. We estimate that the contribution of plumes to the wind coming from the solar poles is about 20%, and that different plumes provide a different contribution, possibly according to different stages of their evolution.
Conclusions: We conclude that plumes are not static structures, and that they contribute significantly to the wind coming from the solar poles. 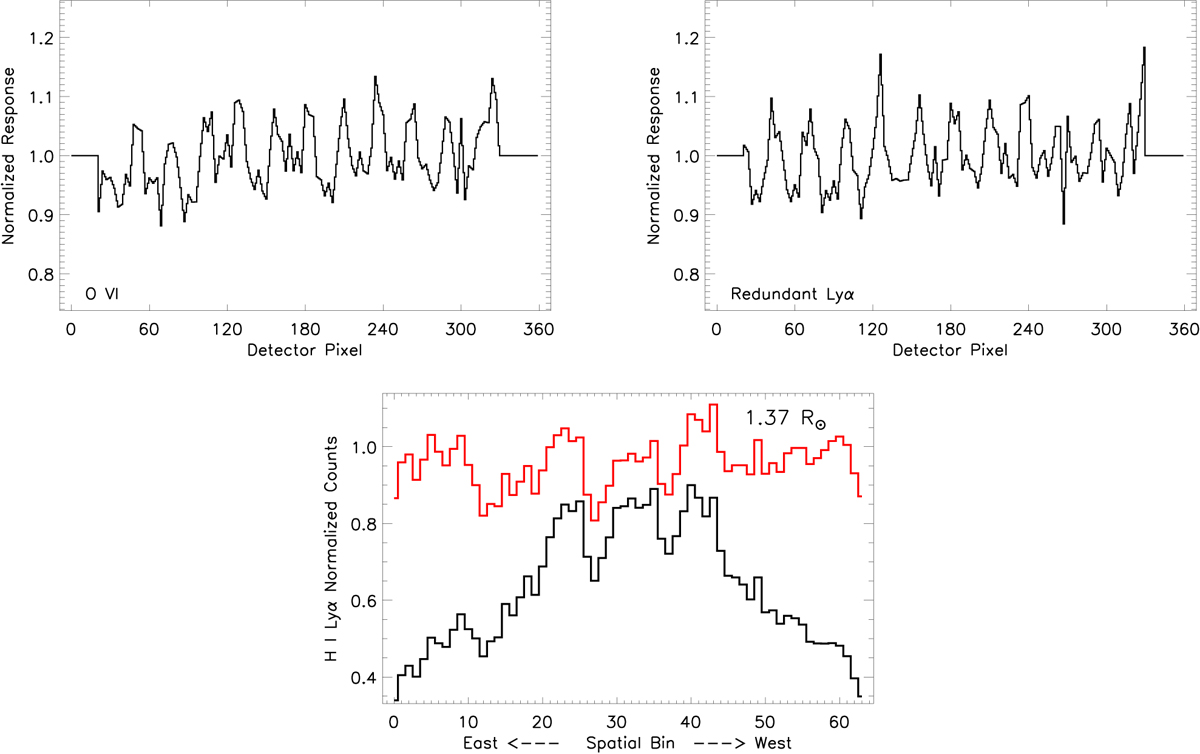