Observations of GRO J1744-28 in quiescence with XMM-Newton

We report on the deep observations of the "bursting pulsar" GRO J1744-28, which were performed with XMM-Newton and aimed to clarify the origin of its X-ray emission in quiescence. We detect the source at a luminosity level of ∼1034 erg s-1 with an X-ray spectrum that is consistent with the power law, blackbody, or accretion-heated neutron star atmosphere models. The improved X-ray localization of the source allowed us to confirm the previously identified candidate optical counterpart as a relatively massive G/K III star at 8 kpc close to the Galactic center, implying an almost face-on view of the binary system. Although we could only find a nonrestricting upper limit on the pulsed fraction of ∼20%, the observed hard X-ray spectrum and strong long-term variability of the X-ray flux suggest that the source is also still accreting when not in outburst. The luminosity corresponding to the onset of centrifugal inhibition of accretion is thus estimated to be at least two orders of magnitude lower than previously reported. We discuss this finding in the context of previous studies and argue that the results indicate a multipole structure in the magnetic field with the first dipole term of ∼1010 G, which is much lower than previously assumed. 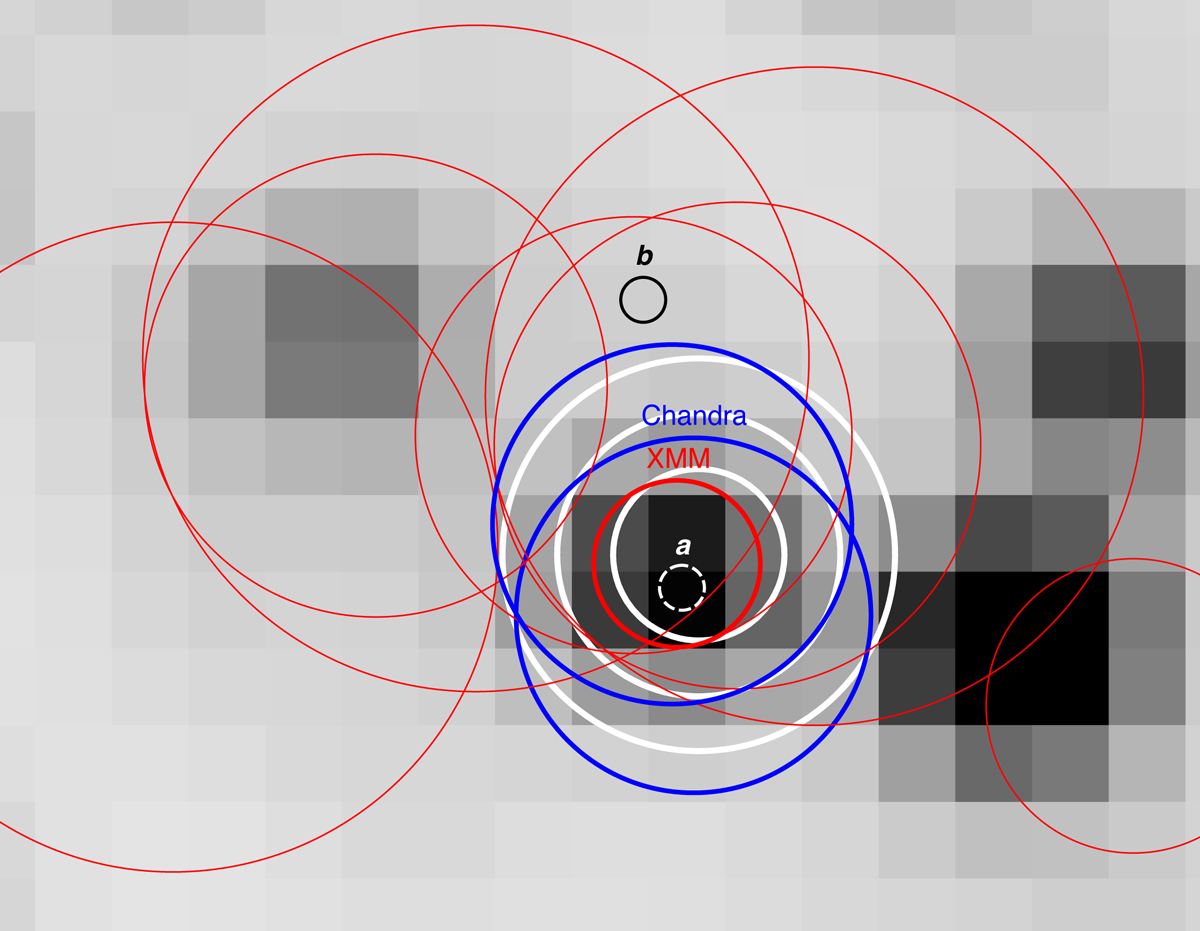